Fisher’s slow start to the SCEFL Premier Division continued with a 3-1 home defeat to Croydon on Monday. 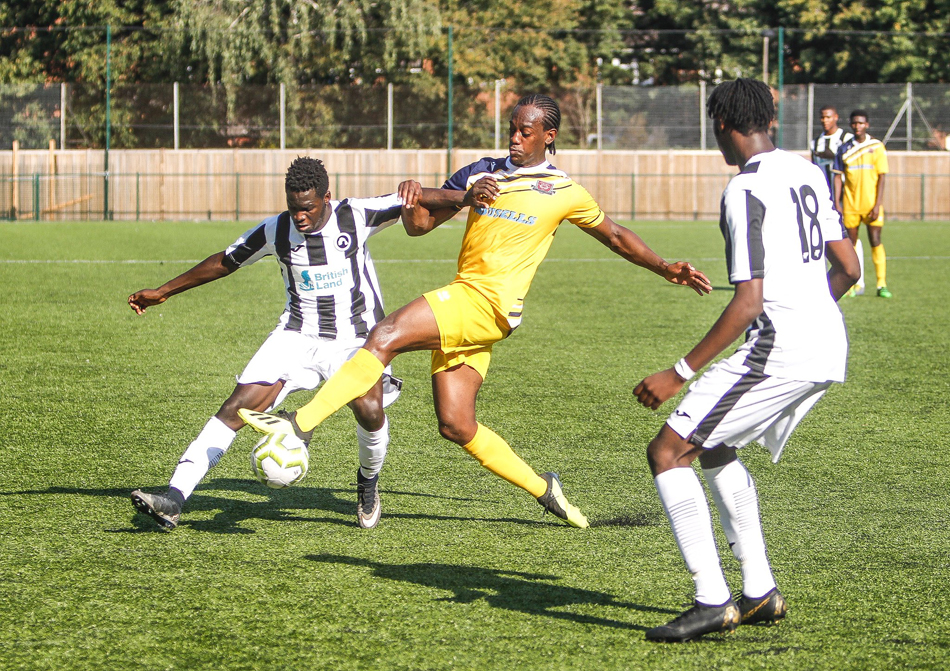 Jamie Yila netted a late consolation for the hosts as they suffered a second reverse of the campaign.

Kennington drew 2-2 at home to Greenways in the SCEFL First Division. Gary Clarke and Charlie Owen on target. 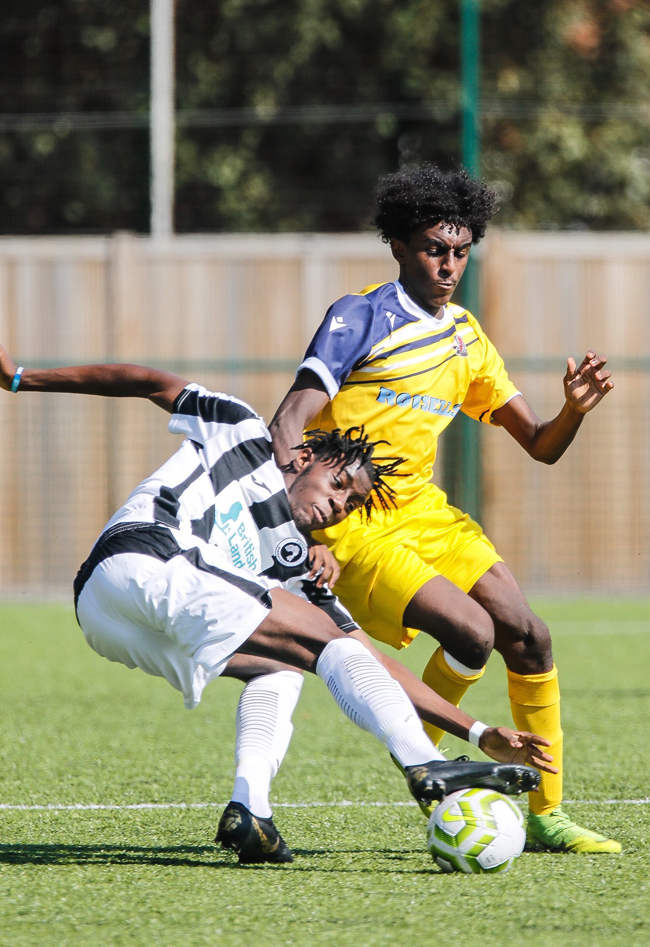 Tooting & Mitcham made it three straight wins in the Isthmian South Central Division and only goal difference puts Westfield above them in the standings.

Danny Bassett and Daryl Coleman struck in either half as the Terrors beat Chipstead 2-1 at High Road on Monday. 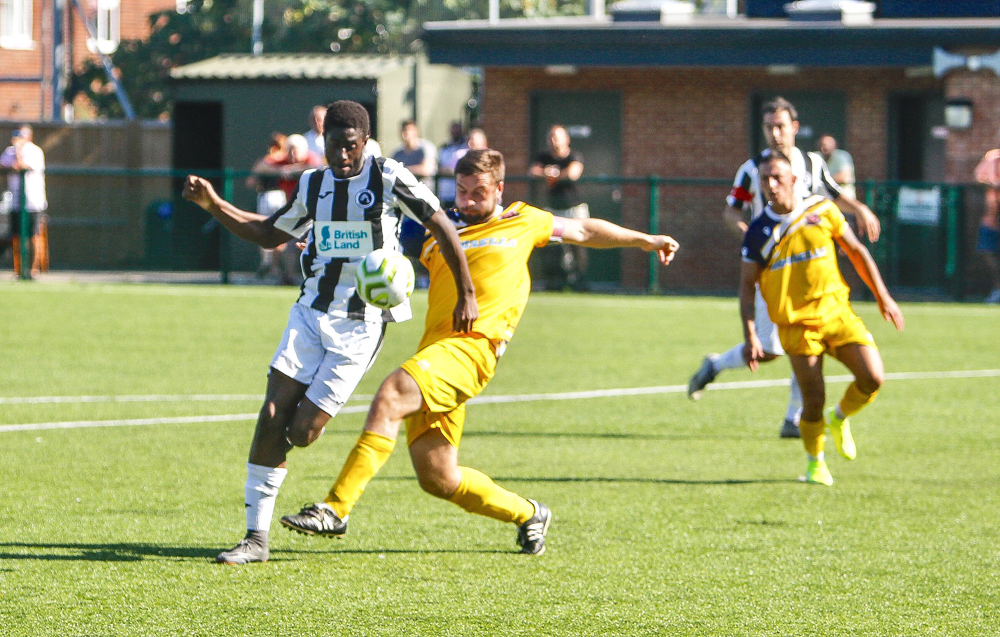 Bassett got the only goal as Tooting beat Faversham on Saturday in the FA Cup preliminary round.

Bromley are unbeaten in the National League and a 2-1 victory at Maidenhead United leaves them second – a point behind Woking.

Bromley are at home to AFC Fylde tomorrow.

Welling United moved up to ninth in National League South after a 4-2 success over Tonbridge Angels on Monday.

Bradley Goldberg bagged a brace with Gavin McCallum and Anthony Cook also on the scoresheet. The Wings go to Concord Rangers this weekend.

Newly-promoted Cray Valley PM are enjoying life in the Isthmian League South-East Division. Harry Kingdon’s own goal earned a 1-0 win over Sevenoaks. The Millers are third in the standings.