Saidou Khan had put the Terrors in front on 43 minutes but Sam Jenkins levelled early in the second half.

Bromley, safely mid-table in the National League, had the same scoreline at Barrow. JJ Hooper was on target for Neil Smith’s side to cancel out Dior Angus’ goal. 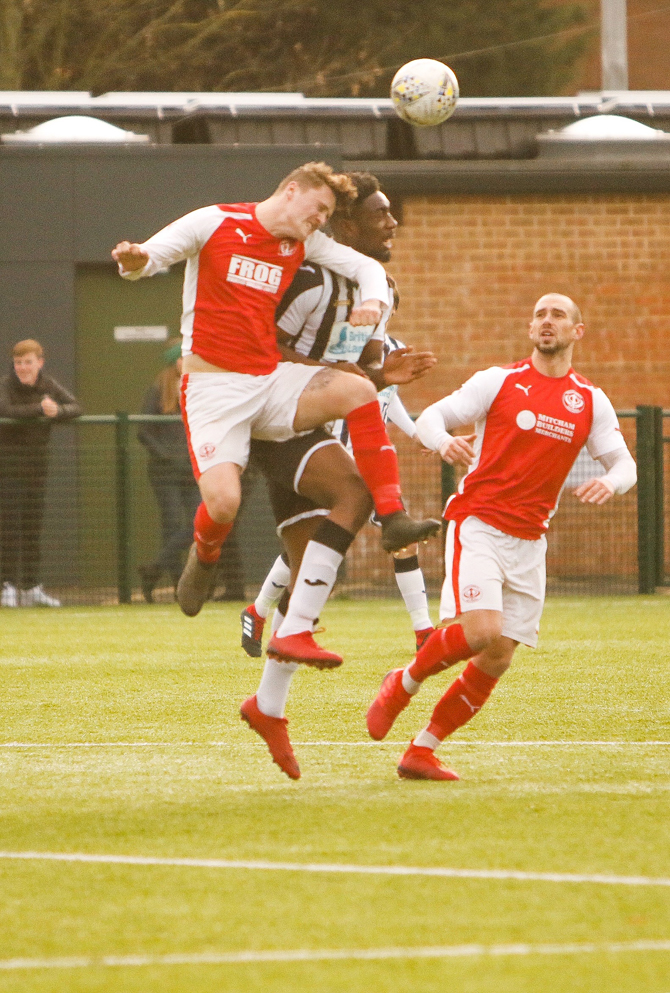 Second-placed Corinthian are only off top spot on goal difference, having played a fixture less, and they smashed Croydon 6-0.

AFC Croydon were 2-0 victors at home to Sheppey United with Bankole Karoma and Dominic Ogun notching.

Kennington drew 2-2 at Greenways in the First Division – a late own goal denying them maximum points. Tom Penfold and George Latham both netted.