Dulwich Hamlet are 18th in National League South after Saturday’s 1-1 draw with Dartford.

The South London club have not won a league fixture since August 24 but took the lead at Champion Hill when Christian Smith struck home a free-kick in the 48th minute. 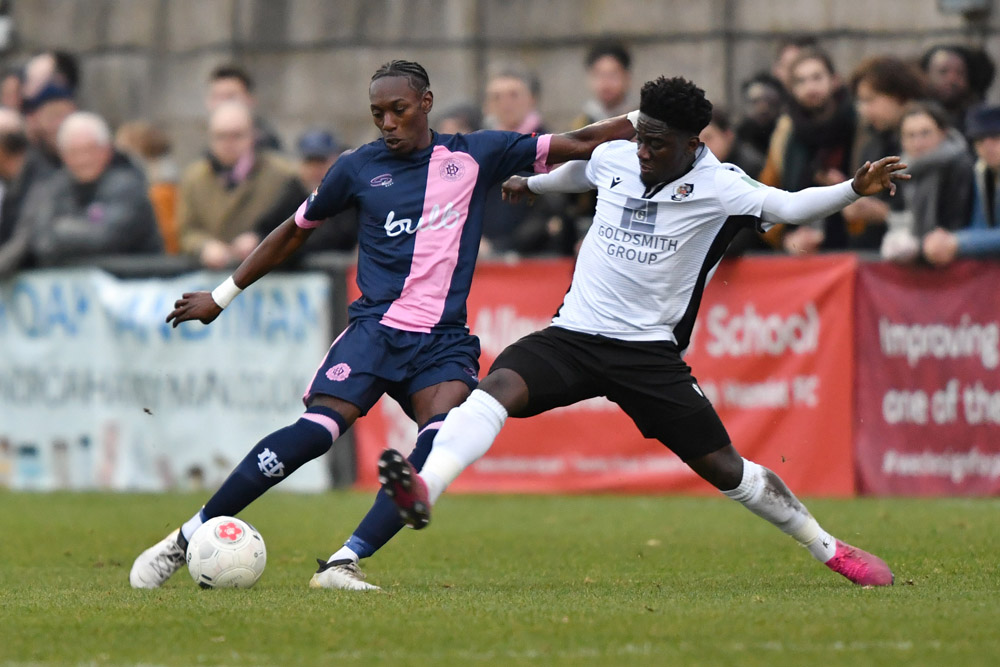 Dartford’s struck the woodwork twice before levelling 15 minutes from time. The referee ruled that Smith had brought down Elliott Romain inside the box and the striker stepped up to convert.

Dulwich have a break from National South action this weekend as they head to Hornchurch in the FA Trophy. 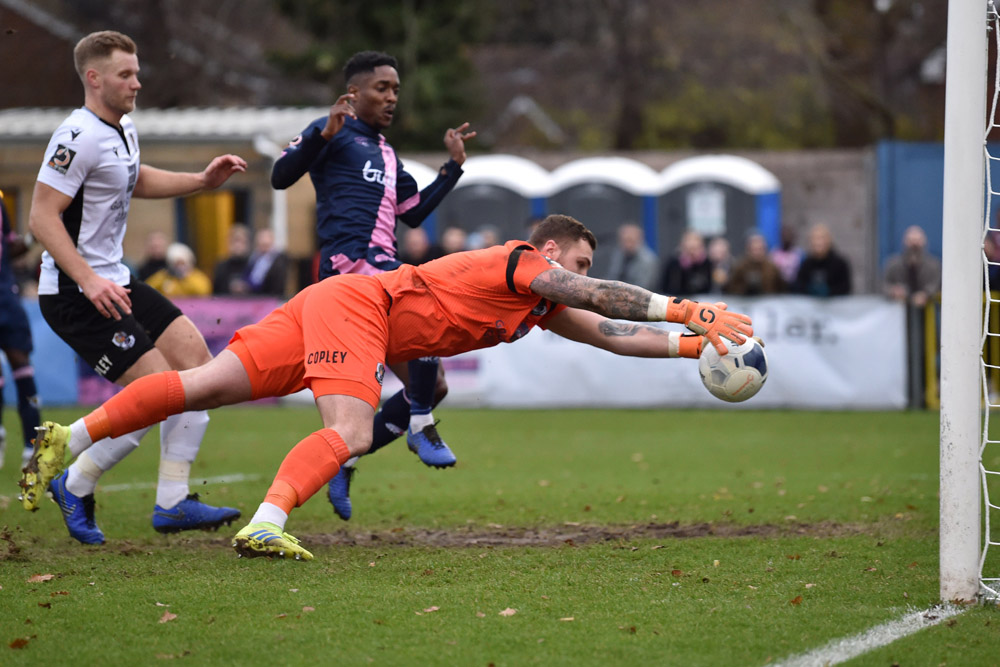 Bromley came from behind to win at Chesterfield in the National League. Ben Williamson and Luke Coulson scored in the final 12 minutes for the second-placed Ravens, who are three points behind Barrow.

Tooting & Mitcham United ended a three-match run without a victory in the Isthmian League South Central Division in style as they demolished Chertsey Town 5-0. 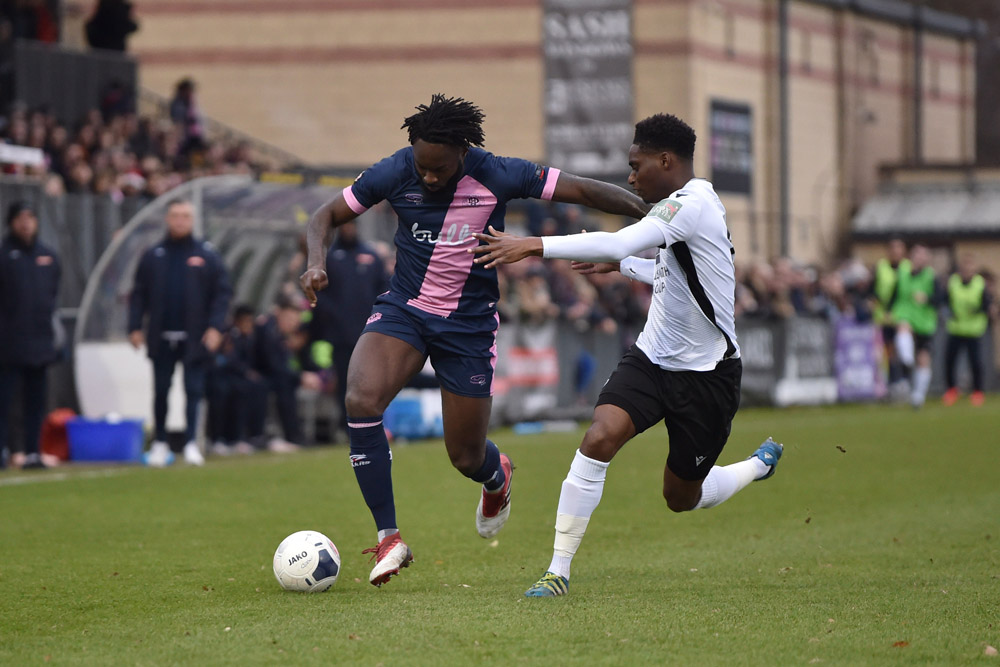 Hady Ghandour scored four for the Terrors before David Castanho capped off an emphatic away display. Tooting, in fourth, go to second-placed Ware on Saturday. 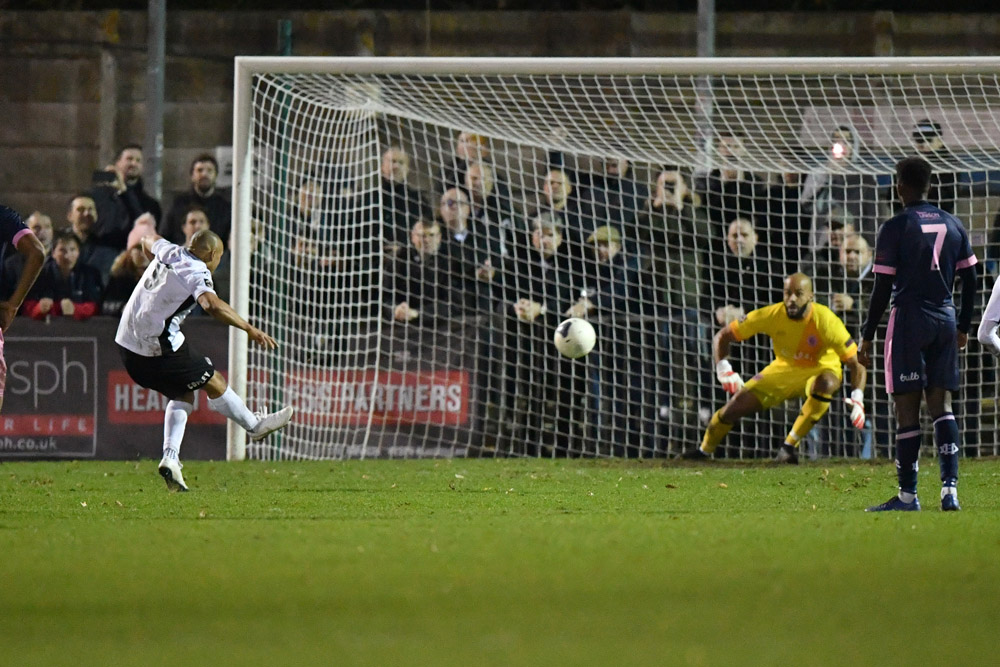 The Millers are second in Isthmian League South East Division.

Greenwich Borough battled out a stalemate with Lordswood. 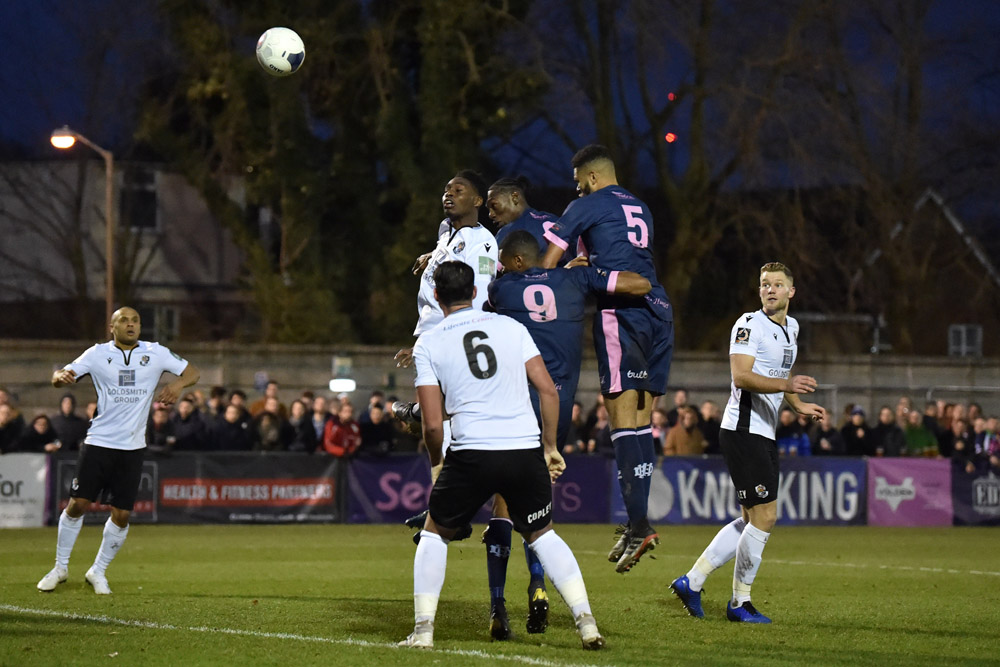 Emmanuel Oloyede’s goal only proved to be a consolation as AFC Croydon lost at Deal Town.

John Garcia and Toby Adaje netted for Forest Hill Park but they were beaten 3-2 at Kennington.

Ijah Currie-Wilson bagged two for Lewisham Borough in a 3-2 home success over Bridon Ropes. The other scorer was unknown.