Dulwich Hamlet suffered a third successive loss as Hungerford Town produced a second-half fightback to take all the points at Champion Hill.

Gavin Rose’s side are winless in five National League South matches – four of those losses – with their poor run of form sliding them into a mid-table position. 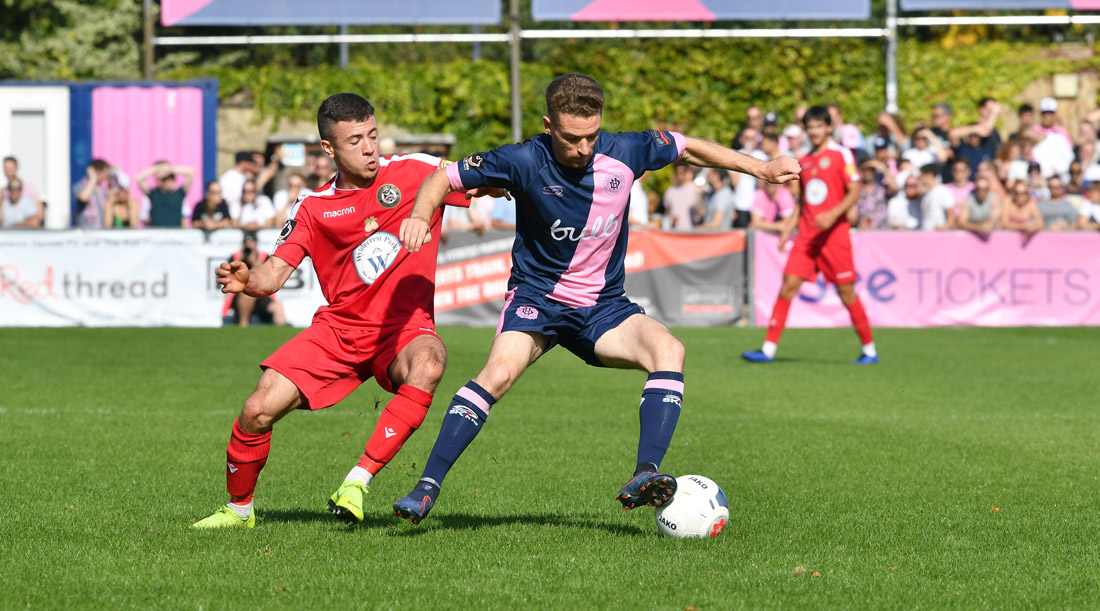 Hamlet looked on their way to victory at the break as they led 2-0. Danny Mills headed in Jack Connors’ corner and David Ijaha reacted quickest to slam home when Aaron Barnes’ cross was only partially cleared. Centre-back Richard Orlu was unable to continue after the first half and Dulwich instantly looked all at sea defensively. 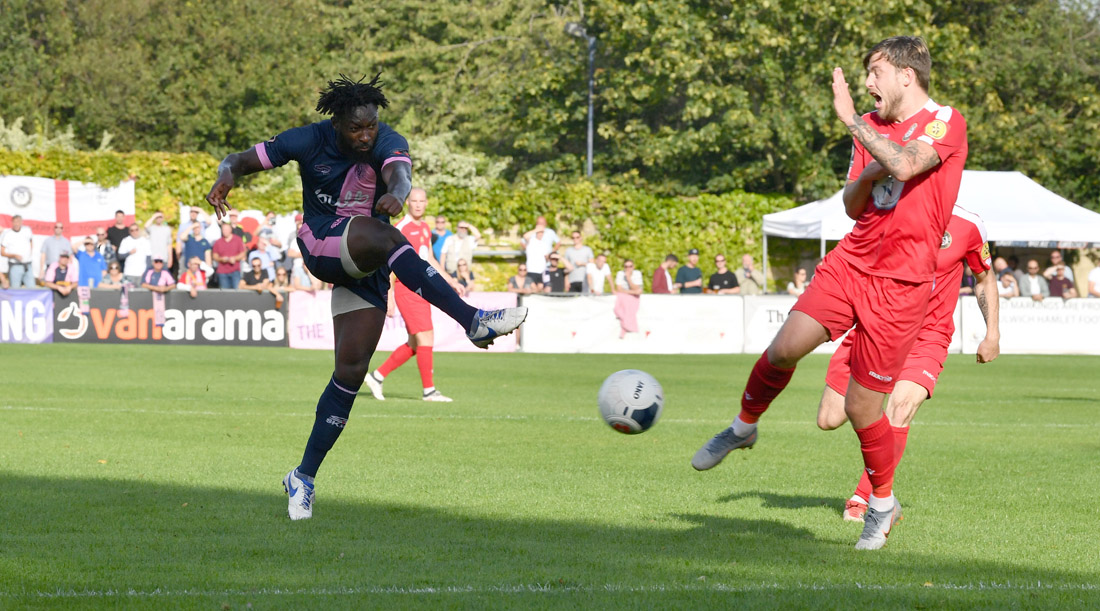 Liam Ferdinand cut the arrears three minutes after the restart from a Joe Tomlinson free-kick.
Tomlinson levelled almost straight away as he was afforded too much space to drift in from the left. 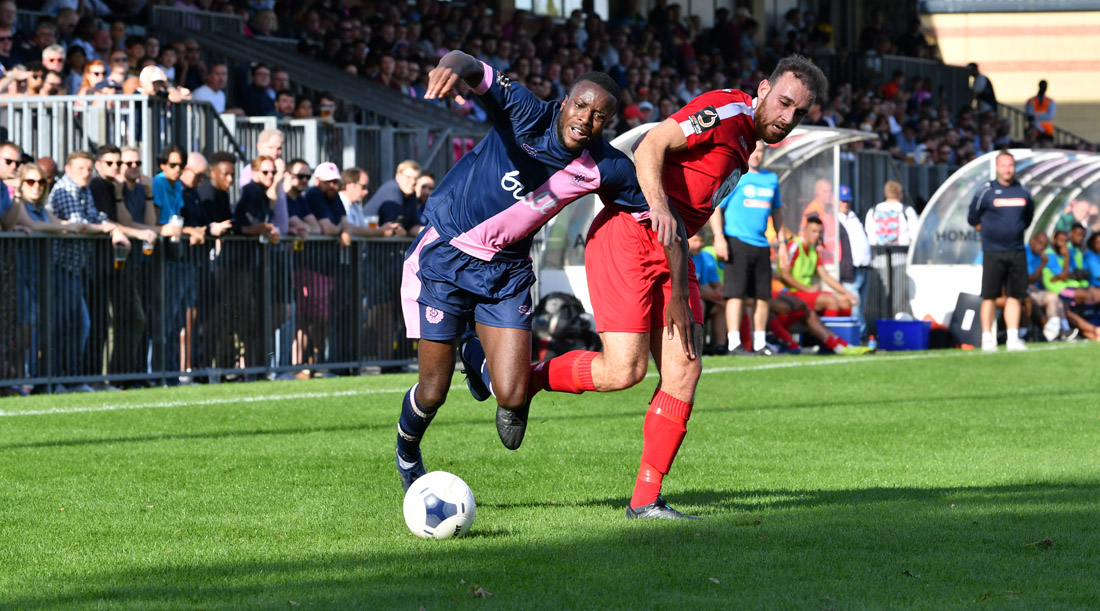 Hamlet’s Jeffrey Monakana was denied in injury time – seeing the Hungerford keeper tip on to the underside of his bar. 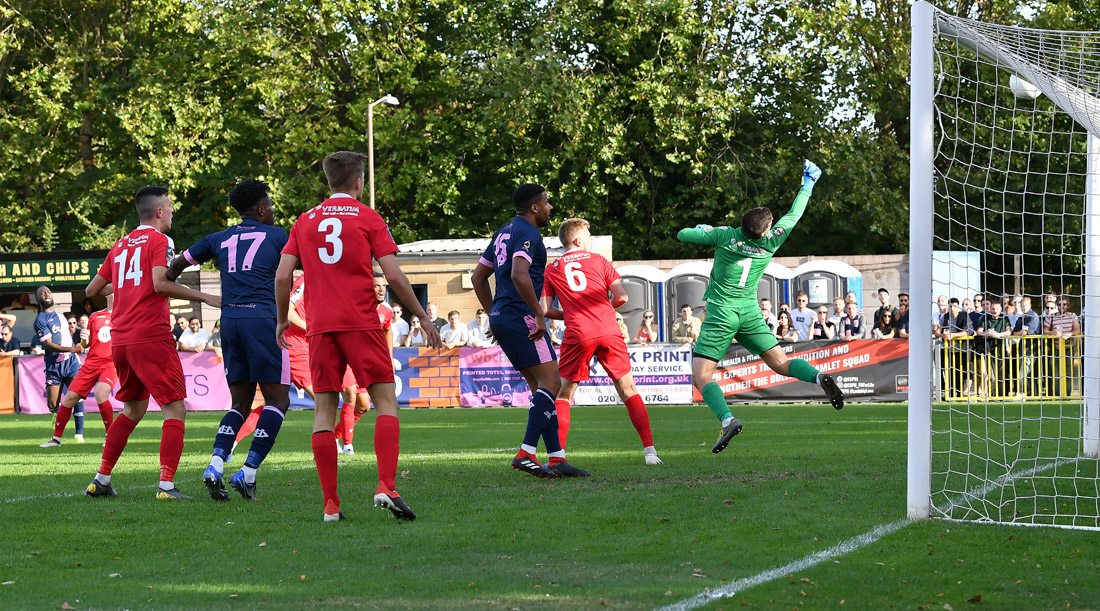 Hungerford claimed only their second victory of the season and it took them off the foot of the table.

Bromley are second in the National League after a 1-1 draw at Eastleigh. Luke Coulson put the unbeaten Ravens ahead at The Silverlake Stadium but Cavanagh Miley found an 86th-minute leveller for the hosts. 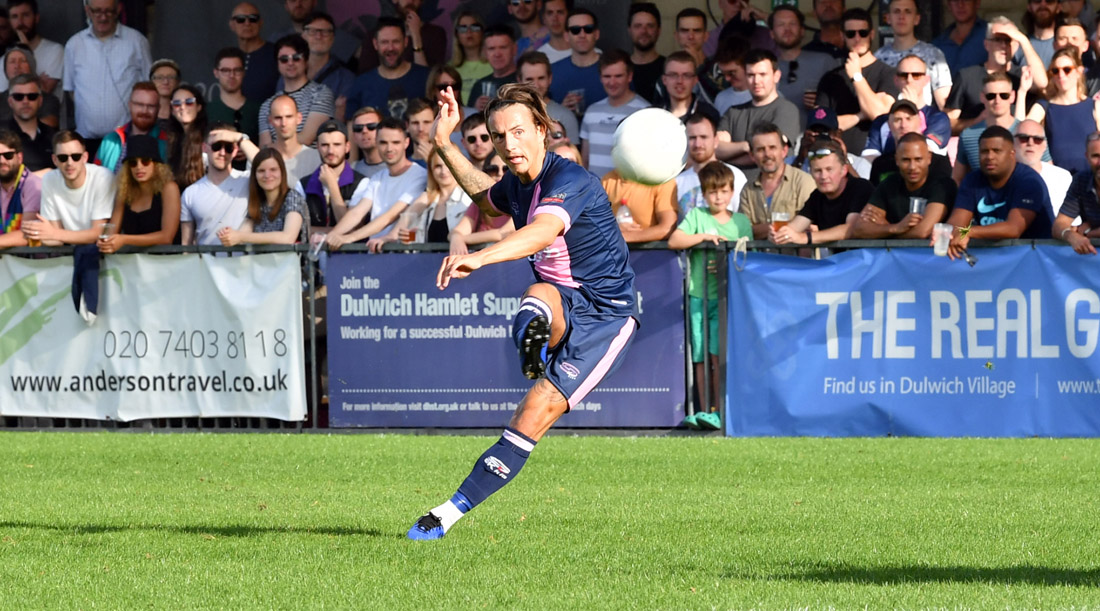 Tooting & Mitcham’s 100 per cent start to the Isthmian South Central Division campaign is over. A 1-1 draw at Harlow Town saw them drop to third in the standings. Razzaq Coleman was the Terrors’ goalscorer. 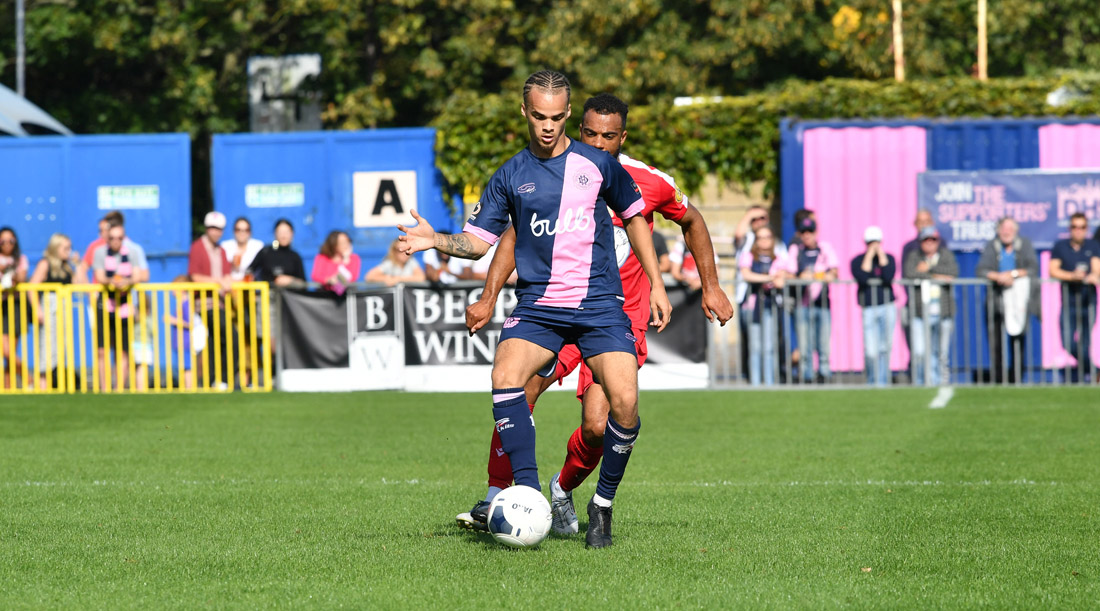 Cray Valley PM are down to fifth in the Isthmian League South East Division following a 2-0 home reverse to leaders Chichester City.

Billy Brown scored for Fisher as they drew 1-1 with Chatham Town in the SCEFL Premier Division. 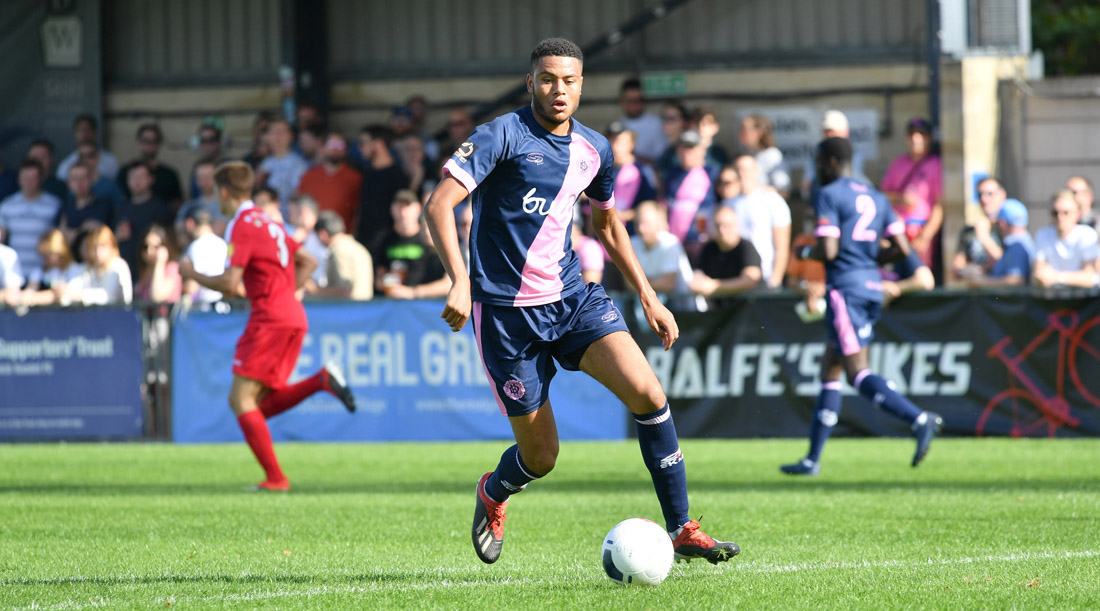 Lewisham Borough were 2-1 winners over Sutton Athletic in the SCEFL First Division. Bruce Muchenje and Ijah Currie-Wilson got the goals.

There was also FA Vase second qualifying round action. 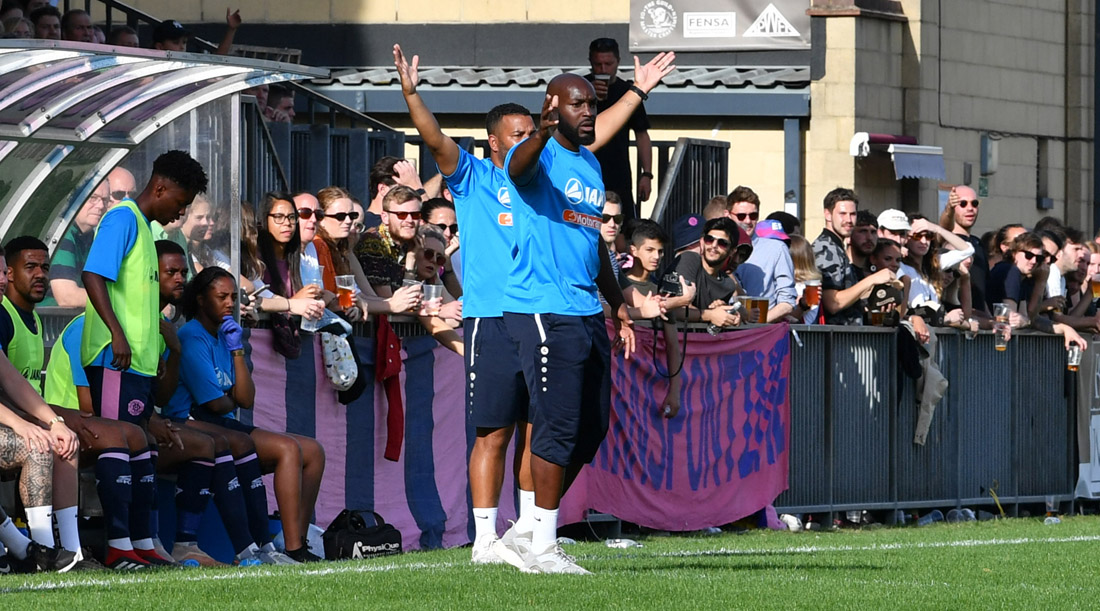 Colliers Wood United beat Croydon 3-1. Conroy Cespedes had put the home side in front but Ali Fofanah, Jack Buckle and Mario Embalo scored in a 16-minute second-half spell to decide the tie.