Dylan Kearney’s 77th-minute goal for Dulwich Hamlet only proved to be a consolation as they lost 2-1 at home to Hampton & Richmond on Boxing Day.

The South London side had ended a winless run in National South which almost stretched to four months when they hammered Hungerford Town 4-1 away last Saturday.

Quade Taylor missed a chance to put Hamlet ahead in the 26th minute as he could not get a clean connection from close range on a Danny Mills knockdown. 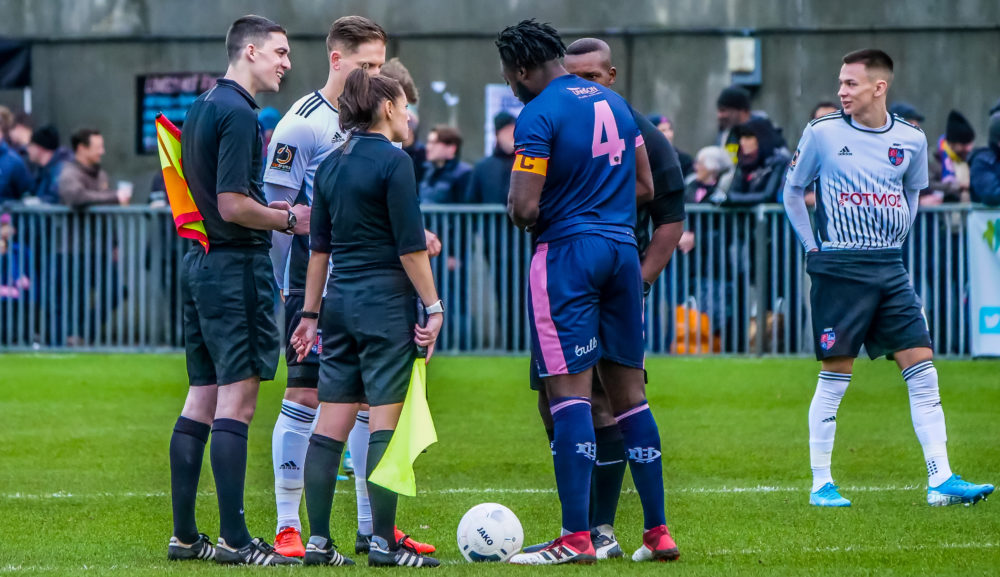 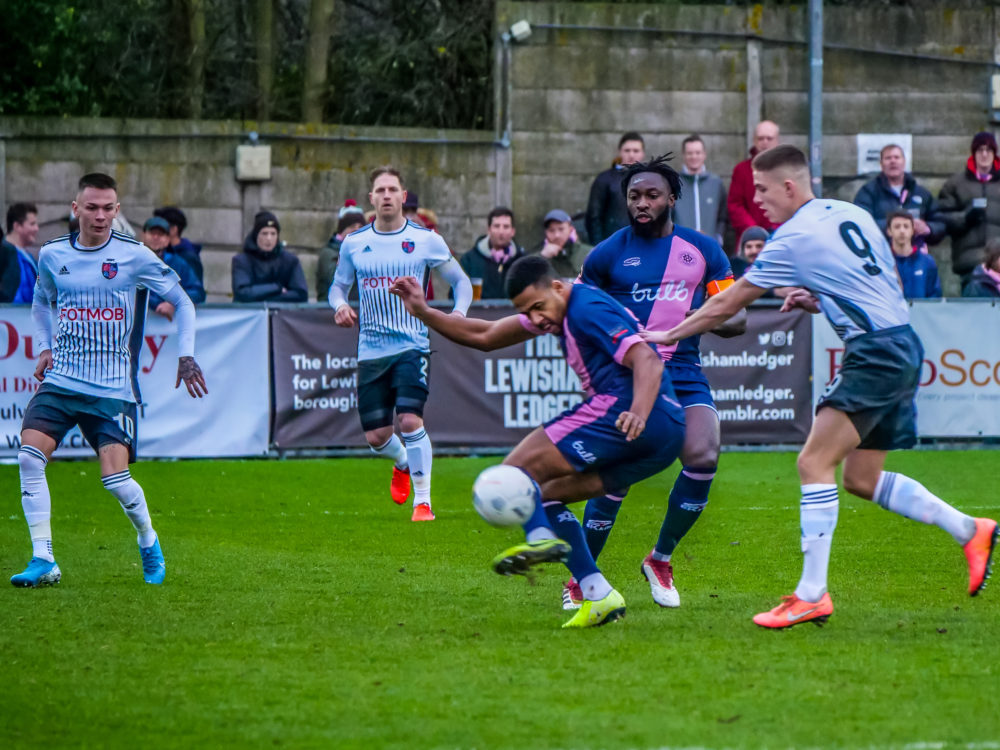 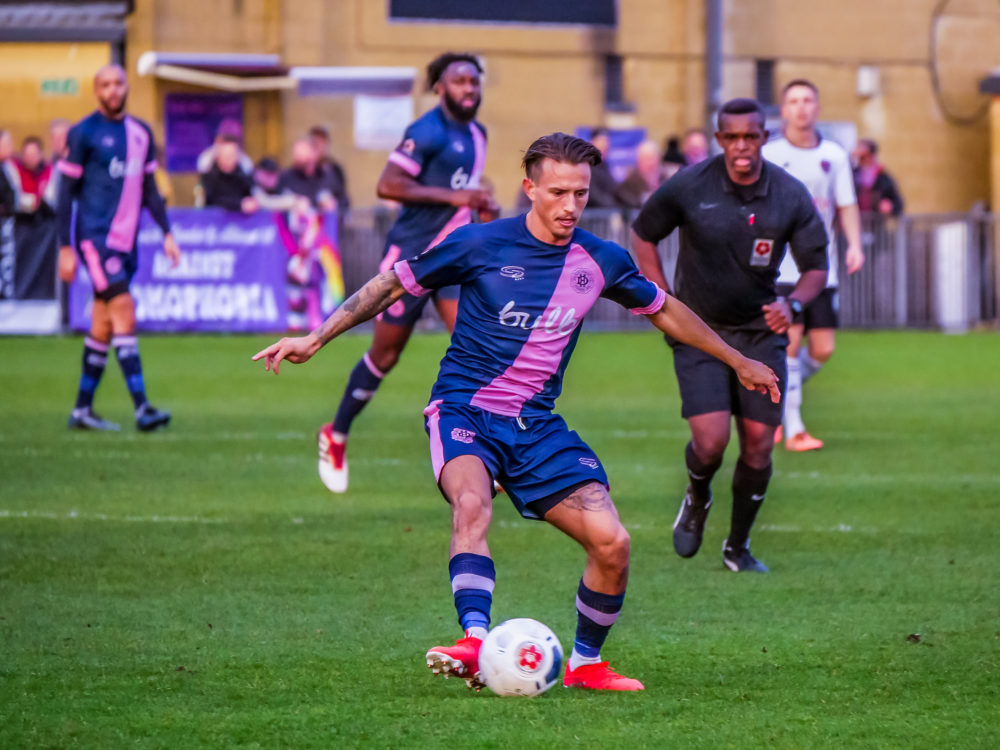 Ryan Hill put Hampton ahead just before the interval.

The hosts felt they deserved a free-kick when Jack Connors was brought down on the edge of the penalty area but the away side countered with Kyron Farrell heading in at the back post.

Kearney drove in a free-kick to give Dulwich hope of retrieving a positive result. 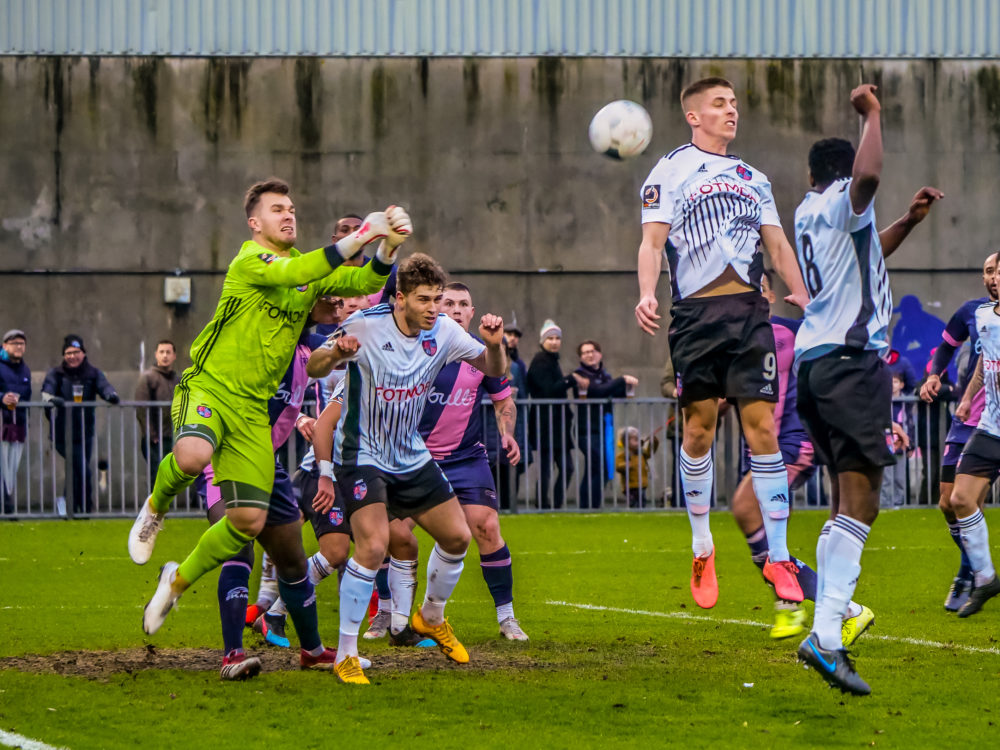 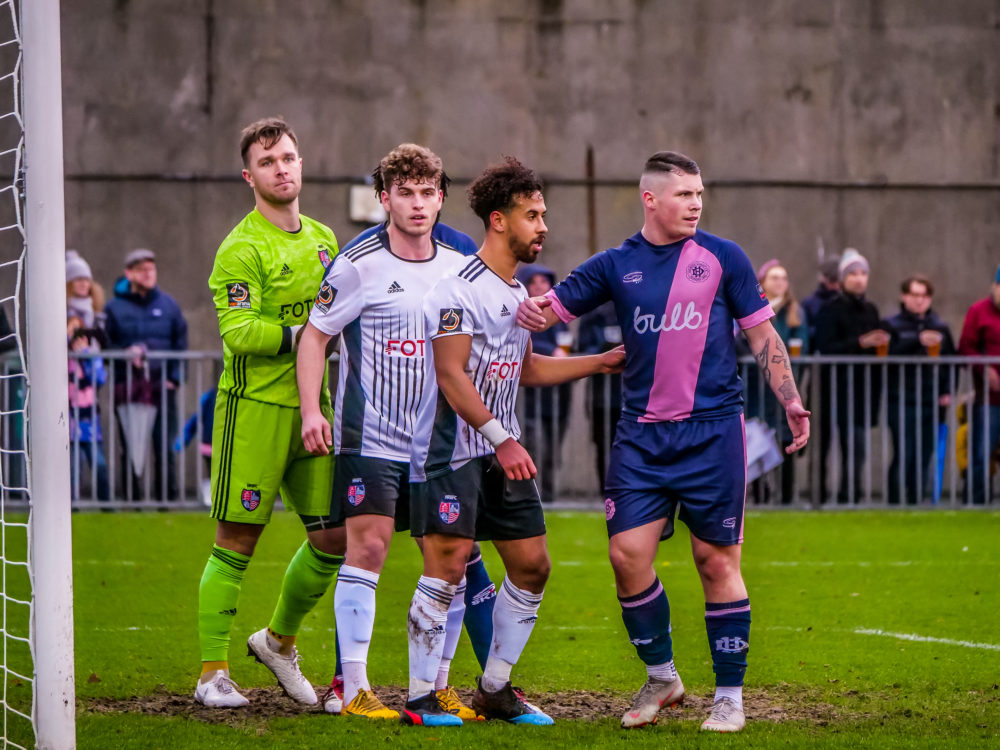 Bromley are four points behind National League leaders Barrow – and have played two more matches – after a 3-0 loss at Dover Athletic.

Ravens boss Neil Smith said: “They were poor conditions and all the goals were poor.

“We’re in a little bit of a rut at the moment. I can’t dispute the effort the boys are putting in but if we are making a mistake it’s costing us.”

One thought on “Non-league Boxing Day round-up: Losses for Dulwich Hamlet and Bromley”