Murray Wallace has spoken about the injury that ended his 2018-19 campaign – claiming it came just at the point he felt he had started to click in a Millwall shirt.

The Scottish defender, 26, joined the Lions from Scunthorpe United just over a year ago.

And Wallace twice proved a matchwinner in the FA Cup as he got the goals to knock out Premier League Everton and AFC Wimbledon to set up a quarter-final showdown with Brighton.

Unfortunately, there was no opportunity for him to continue his scoring streak in the tournament with ankle and knee ligament damage suffered at Hull City in February bringing an end to his involvement. 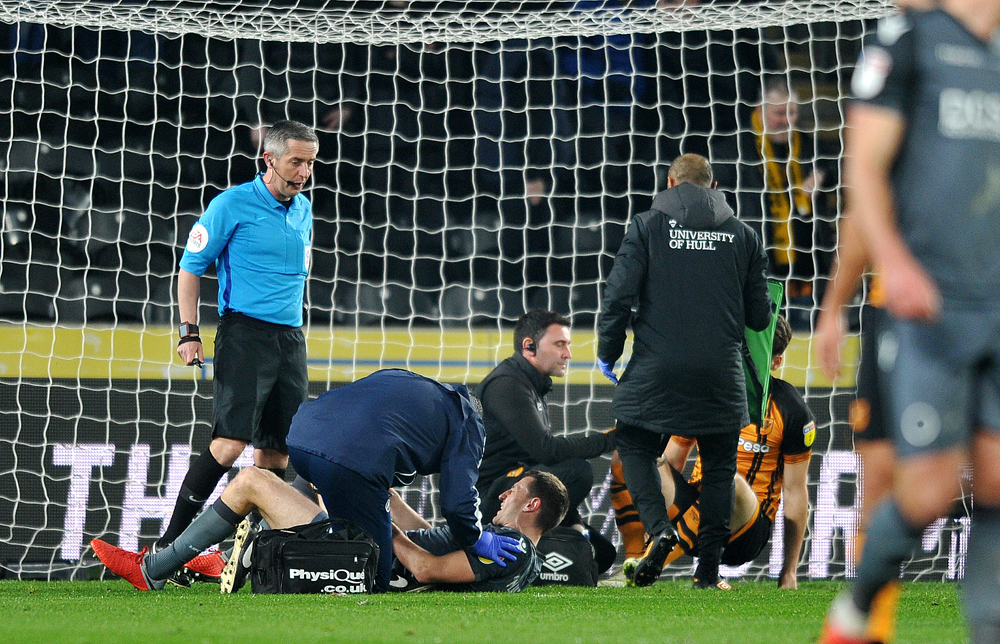 But Wallace – who set the pace last summer in the fitness drills – is fully fit now and resumed pre-season on schedule.

For someone who had played more than 50 times in the previous two campaigns for the Iron, it was not an easy setback to take.

“It feels a bit like I’ve already had my off-season with the two-and-a-bit months I was injured,” he said. “At the time all the lads were finishing the season, I was ready to get back.

“It was a case of making sure I wasn’t rushing back if there was a chance of re-injury. 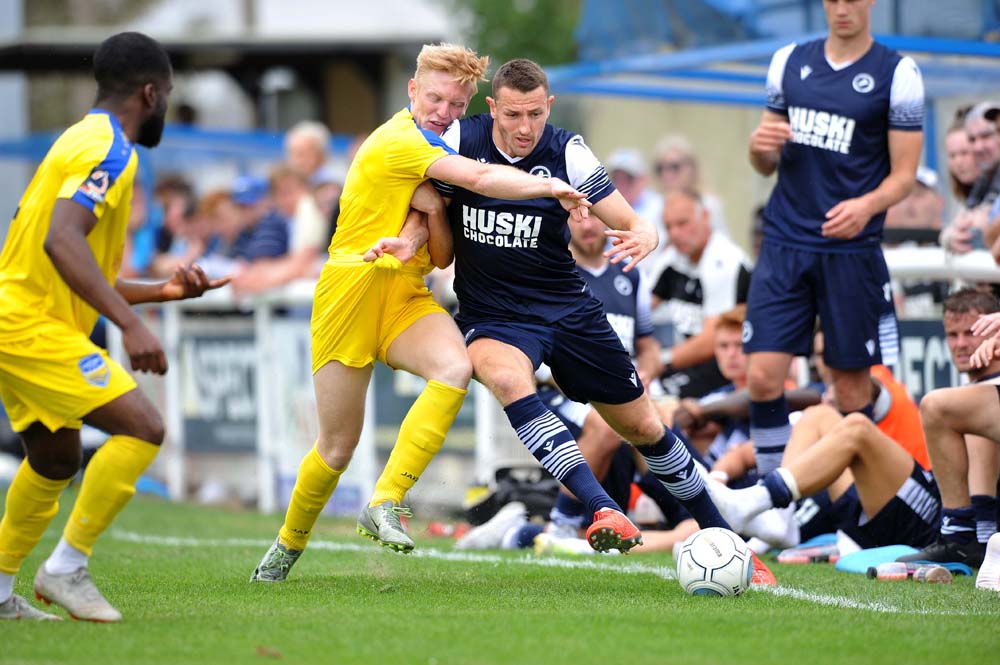 “When I say I felt like I had my break I was still in the gym doing what I could, but I wasn’t training or playing. There was a period of a few weeks where I couldn’t do too much. I was in a boot and on crutches.

“I tore the inside and outside ligaments in my knee and pretty much all the ligaments around the ankle. I think the ankle was worse than the knee.

“I went to see a specialist. There was a chance they thought I might need surgery but they had a look at it and he was happy that surgery wouldn’t improve my recovery time.

“It was a complicated one – a lot of the rehab stuff affected both areas. I couldn’t do one without affecting the other.

Wallace had a summer holiday with his girlfriend as well as visiting family and friends in Scotland.

He was in the week before the squad reported back to pass all the tests required to fully be involved.

Wallace played 27 times last season – netting four times – and was used more as a left-back than his favoured central position. 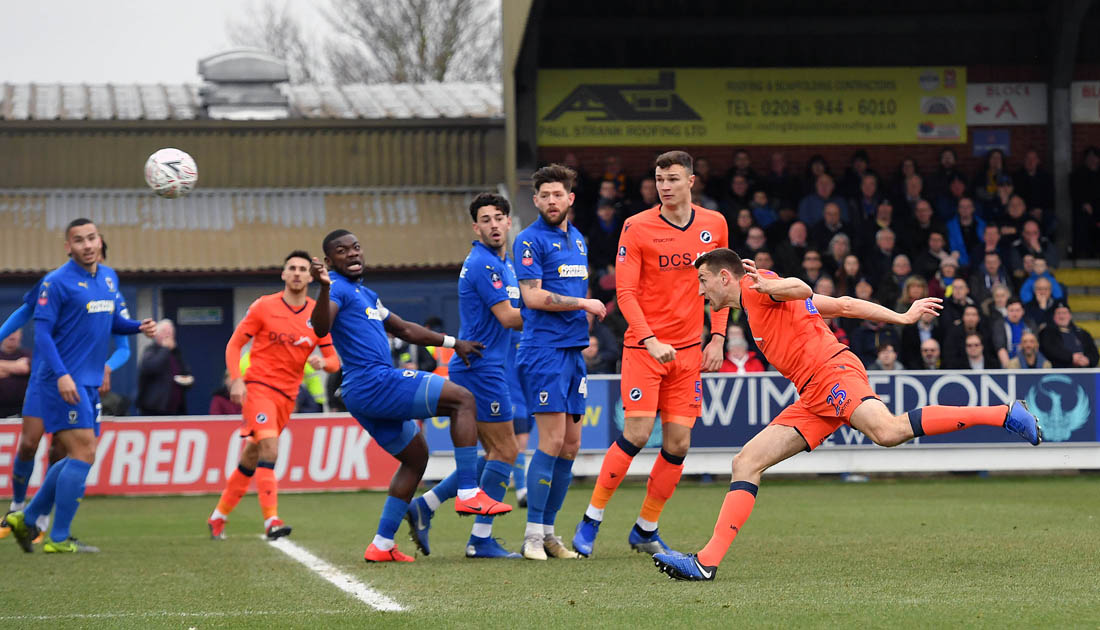 “I was in and out at the start of the season,” he said. “You are just building up trust with the manager and adapting to the style of play.

“That took me a little while. Just as I felt I was playing well in the team and contributing then I got injured. I had been getting in my rhythm with games.

“I was getting publicity for my goals in the FA Cup. After the Everton game it was a bit mental in that respect. Hopefully the team can get some of those headlines this season.

“Obviously our aim is to have a better league campaign than last season. It was a bit frustrating how things went, the FA Cup sort of distracted from that a little bit. We’d rather have a stronger league campaign and maybe not as good a run in the cups. We need more consistency.”

The Glaswegian, who started his career at Falkirk before heading down south to Huddersfield in 2012, has moved ahead of James Meredith for the left-back role. Shane Ferguson can also play that role.

“I’d say my strongest position is left-sided centre-back but I’m not too fussed,” said Wallace.

“Left-back is completely different – you get more involved in the games and attacks. I’ll happily play either [position].

“It’s that exciting time when you come back to pre-season and everyone in the squad believes anything is possible. It’s a clean slate – everyone gets the chance to go again.”

Wallace is pleased to see Alex Pearce return on a permanent basis.

The ex-Derby County and Reading defender looks favourite for the captaincy.

“He is a big character and a bit of a leader,” he said. “With Moro [Steve Morison] going you need players like that.

“Pearcey will be a lot more vocal around the place than me. I tend to try and lead by example with my professionalism.”