Joe Carnall heads back to Birmingham City tomorrow – and has spoken about how Gary Rowett’s belief in his methods helped tempt him away from his boyhood club.

Carnall has had differing job titles at Birmingham, Derby County and Stoke City – all analysis based – but arrived at Millwall last month as technical coach.

Where Rowett has gone, the 33-year-old has followed.

Birmingham is Carnall’s club. He grew up in Stechford – not far from the Blues’ St Andrews home – and took on his first role as performance analyst at the age of 17.

After more than seven years of service to the Midlands outfit he had a brief spell as head of performance analysis at Sheffield United, tempted by his close friend Lee Carsley to work with Blades boss David Weir, before taking on the same position at Nottingham Forest.

Carnall returned to Birmingham in October 2014 and that is where a lasting rapport with Rowett was struck up. 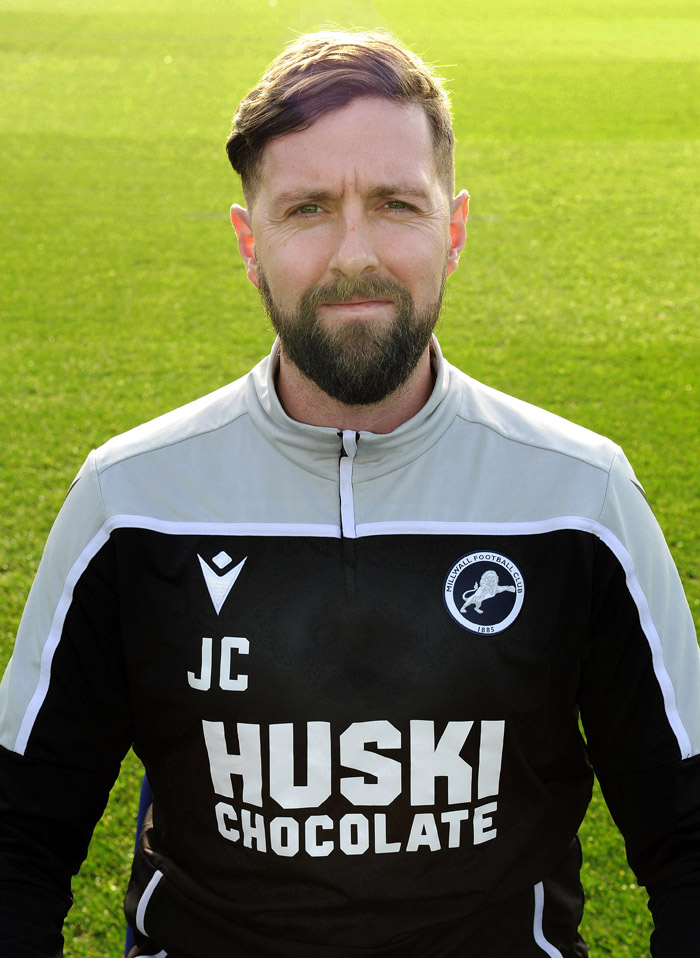 “We’d known each other anyway through the local circuit – going and watching games – so we’d got to know each other a little bit,” said Carnall. “It just developed from there.

“I went back to Birmingham a week before Gary came as manager – they wanted someone he knew so we could hit the ground running – and I left when Gary left.

“It is very much my club and was quite a big thing to leave, but when Gary offered me the chance to go to Derby it was a no-brainer. When he went to Stoke, I went as well and now the same at Millwall.

“The passion Gary has for the role I had – in terms of buying into the analysis – and how he integrated me at the time from a tactical point of view into games and team selection – the input and responsibility he gave to me – was empowering.

“In football when you find someone you get on really well with from a professional point of view – and they empower you – then it is important you go with them as well.

“It can be difficult at a club. I’d been there [Birmingham] and worked with three or four different managers – they all have different philosophies, different staff and different methods.

“With Gary it just clicked. It was almost an instant thing. We share the same philosophies of how we like the game to be played, what we look for in players and what the team should look like from a tactical point of view.

“It was no risk going with him to Derby and we had relative success there in terms of doing what we’re good at.

“I had the chance to go to Sheffield United and see what my role looked like at a different club to Birmingham – because you can get a little bogged down thinking there is only one way of doing things.

“It was really important for my development, it probably put me in a better position to have a bigger voice and bigger opinion when Gary came to Birmingham. But I also  got the opportunity because Gary appreciated my input.” 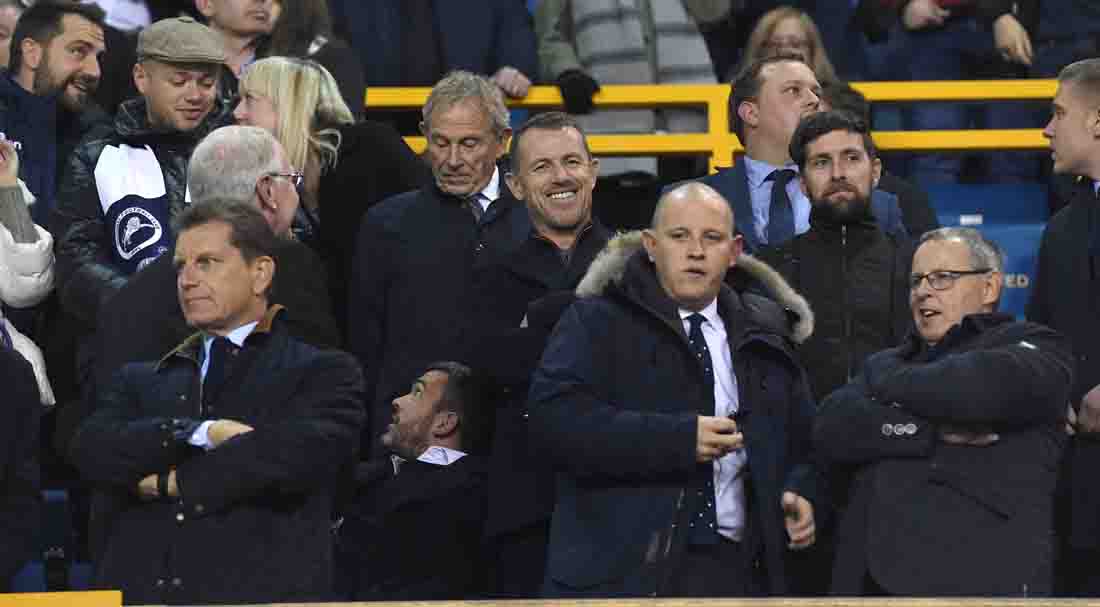 The job of an analyst is a demanding one. On average Carnall would watch at least seven of the opposition’s fixtures before a matchday swings around.

“One 90-minute game is a three-hour job,” he said. “Once you have coded all the games and got the clips you want then you put them into a presentation format, it’s how you want to present it in terms of as a unit or individually.

“It’s finding the best examples of strengths and weaknesses. It’s worth it, but the process takes time.

“We are big believers we can learn a lot more about ourselves post-match than we can the opposition pre-match. It’s not just about showing them reams and reams of information on the opposition.

“Our belief is that we have got players to work with and it is how we make them better.

“There is a work and life balance but you have to be passionate about the role, otherwise it’s a difficult career to have.

“We’ve inherited Dan McLoone [head of analysis] and Ben Cirne [assistant first-team analyst] — really good people who have a similar passion that we have. It has made the transition coming in so much easier.”

Carnall has sat alongside Rowett at The Den during the matches – and that’s down to changes which allow electronic devices to be on the bench.

McLoone invested in technology in the summer which allows data and video footage to be tapped into that location.

“We get a feed at home games which gives us a wide-angle view,” explained Carnall.

“When you’re pitchside it is very difficult to get an awareness of where the spaces are.

“We also try and get some live data from OPTA which will back up what we’re seeing, or even highlight something we’re not seeing.

“It’s important you get every little edge and then it is how we feed that back to the players – either live from the dugout, at half-time or post match.

“The data is purely only technical data – not physical.

“The analysis side is always developing, there is always something new coming out. Gary is a big believer in using data in a certain way.

“It’s not the be-all and end-all. You can certainly use it to develop what we’re trying to do.

“The foundations that are already at the club are brilliant.

“My role is really trying to implement our philosophy – how we want to play, not just in games but in training as well. We want players to get feedback during training and after it.

“We built a model of how we want our teams to play and we want that philosophy to go through the club as quickly as possible so we get results on the pitch.

“Our U23s are based at the training ground and we want them to know what our philosophy looks like in terms of style and formation. We want our U23s and academy teams to be on the same page.

“It’s about players understanding fully what they are doing and why they are being asked to do it, developing their understanding. The response has been really good – and positive.”

Birmingham were seventh in the Championship when Rowett was sacked in December 2016 – replacement Gianfranco Zola lasted five months before resigning following two wins from 24 matches.

The Blues have never seriously been promotion contenders since the former defender was dumped by the club’s new owners.

“I grew up about 10 minutes from St Andrews,” said Carnall. “We’ve been back there before and won twice with Derby.

“It has definitely split the household in terms of my mum and dad! Dad has said he is happy for us to get a point – mum wants us to go and batter them! I’ve got a lot of good friends there as well but I want us to go and get a result.

“It’s definitely the one I look for whenever the fixtures come out. It’s just a shame it wasn’t on Boxing Day, from a selfish point of view.

“The atmosphere will be great. It is somewhere myself and Gary have fond memories of, but we want to go there and put a real positive performance in.”