The summer break is  over for Millwall’s players – as they report back for pre-season today.

The Lions’ first friendly is on July 6 at Concord Rangers and before that they will be honing their fitness.

Laurence Bloom plays a crucial role in Millwall’s pre-season preparations. He has been head of performance since June 2016 and has spent more than a decade in football – including a lengthy spell with Charlton Athletic.

He was tempted away from his job as a sports science consultant at Nottingham Forest to come back to South London.

Bloom and the rest of Millwall’s first-team staff were back at the club’s Calmont Road training ground yesterday. 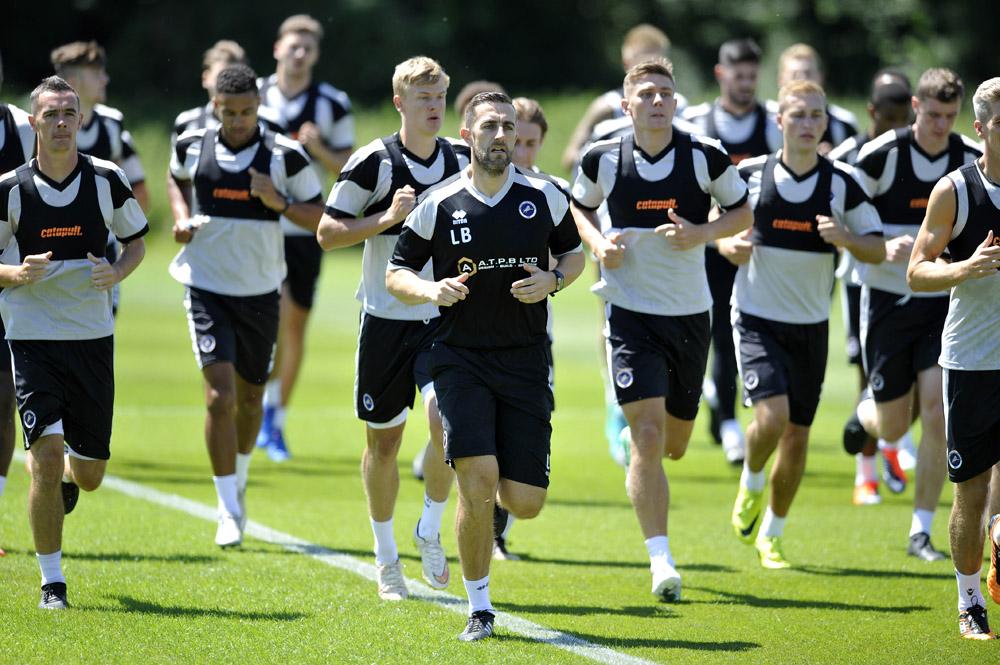 “We’ll be having meetings and going through the planning of pre-season,” said Bloom. “We have already done it, but it is getting those final touches together.

“Every year we try and look at what went well and what didn’t go well. It has evolved. We try and make little modifications but generally the structure is quite similar.

“The first day is mainly a battery of tests – things like flexibility and basic strength testing which could focus on the quads, hamstrings and calves.

“Then it will be anthropometric tests. That’s things like body fat, skin fold levels and the girth to key limbs – quad, hamstring and waist measurements.

“We do some performance-based tests which are things like explosive power, vertical jumping testing. We do single leg hop test to measure single leg power and stability.

“For someone like Bradders [Tom Bradshaw] coming back from a leg injury like an ACL then this is a really good baseline marker of the rehab progress.

Bloom started with Southend’s academy in 2005. So how has the role changed?

“It has, all the subtle changes you make over 10-12 years is probably quite drastic,” he said. “Because it is quite progressive you don’t realise that.

“When you look at the early 2000s, a lot of clubs have moved forward from that. Players look after themselves better in the off-season and come back in quite good physical condition.

‘Looking back many years ago, players would come back overweight and they’d use pre-season to get their fitness.

“Now they have an off-season programme to follow and we expect them to come back in relatively good shape – they are not coming back with any excess body fat.

“They have running drills and strength exercises to follow in the gym. We expect them to be quite robust for the strength work and preparation work that they’ll be doing in pre-season. That gives us the base to intensify what we do and make it much more football specific earlier on. 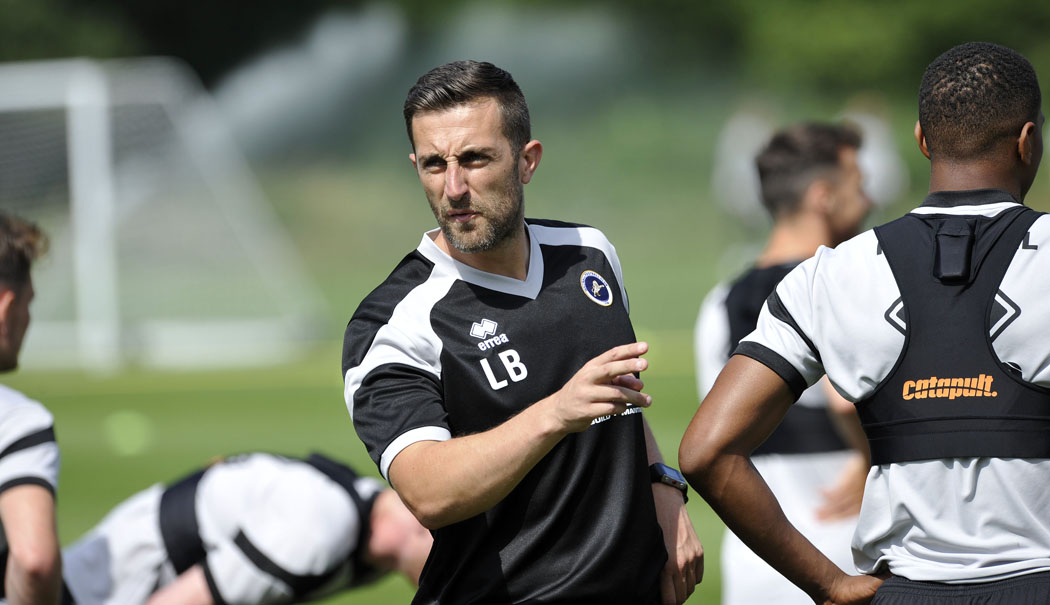 “In the old days they’d probably spend just two weeks doing work without the balls. Whereas the balls are out day one or two and the fitness-type drills they are doing is a lot more off-the-ball specific.

“The season is very long, probably 10-and-a-half months including pre-season. From the final game of last season to the start of pre-season is seven weeks, so across the year they get two months of rest. We do allow them to go away and switch off mentally and physically, go away with your families and friends. The younger lads might go away to Marbella and let their hair down a little bit.

“They are not robots, they want to have a bit of a life as well. We’ll look at how many games they have played, so it might vary, but it’s generally three weeks of R&R. Don’t worry about training, if you want to do a bit of swimming or play a little sport then fine – but keep it quite low level.

“Then it is a full week of progressive build-up going into pre-season, so each week the intensity of their programme will increase to prepare them for the first week of pre-season.

“In the old days players would go seven weeks without doing anything and that first week would be a massive increase in training loads – from doing nothing to doing double sessions.

“That’s a massive risk factor for players getting injured. Now what we do is bridge the gap between that transition of being away but keeping yourself fit. We don’t want to overload them and they break down.”

Bloom said: “I’ve got a good working relationship with Paul Tanner, the physio. So between the sports science and the medical department there is continuity there.

“We are quite involved in the rehab. The physios will generally look after the early to mid stage of a player being injured and then we’ll pick them up mid to late stage. We’ll do end stage rehab and get them transitioning back into training.

“It’s not in isolation, we work pretty closely through the whole process.

“We need to make sure the players get some time off. Bradders has had a real tough year – he has been rehabbing for seven or eight months. I’m trying to give him some down time, so he can get away as well.

“It’s looking positive for all three [players to be back in pre-season training]. Bradders was the longest-term injury, so he was probably touch and go that at the end of last season we could have put him back into training.

“We just thought it was a little bit too early, a little bit high risk for him breaking down. The extra two to three months during the off season gives us a lot more time to get that knee stronger.

“We’re looking to integrate him as early as we can into pre-season but his programme will be modified.  The same with Muzza. We’ve got to be a little bit careful with Thommo because he had quite a serious hamstring injury.

“He’s a real eager lad and will push himself a bit. We probably need to rein him in a little bit.

“He might not be on full training schedule that other players are on and just manage his load to avoid that re-injury really.

“Thommo has got a few more boxes to tick and physical markers to work through before he is ready to train.”