Jed Wallace believes that Millwall should be setting their sights higher than just Championship survival.

The Lions are 17th in the standings but only five points behind eighth-placed Fulham.

Victory over Charlton in Saturday’s South London derby would move them towards a comfortable mid-table position.

“It’s still the stage of the season where if you put back to back wins together then we’ve had a great start,” said Wallace.

“To be a good team you need to win back to back games and it’s something we haven’t done enough over the last 18 months.

“If you do that three or four times in a season then you’re going to be there or thereabouts.

“We want to get to 50 and push towards the top half of the table. With the group we’ve got – the players we already had, the ones we added and the manager we have got – the team should be ambitious.

“We should be believing we can push towards the play-offs – not just thinking we want to stay up.” 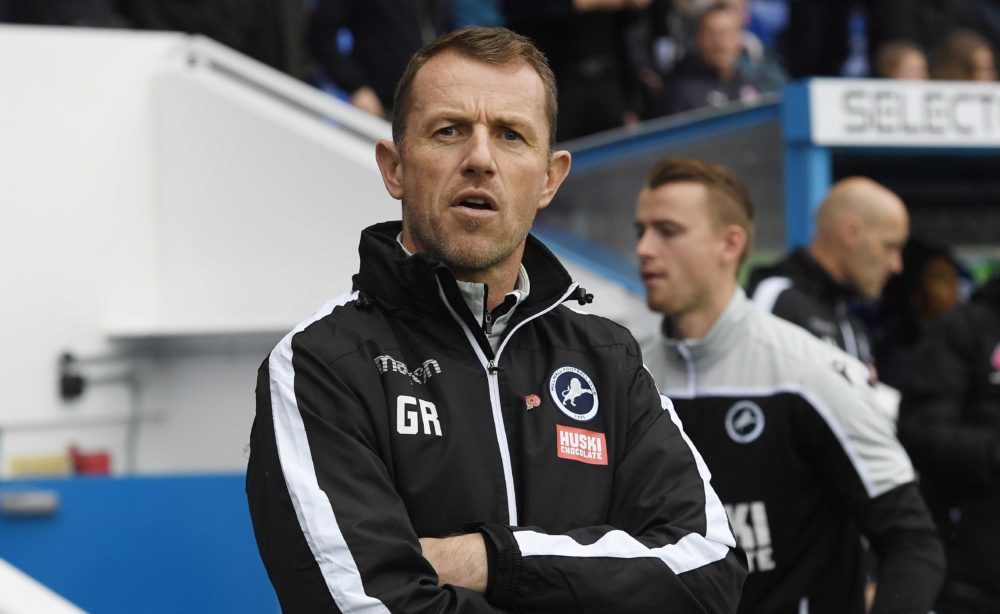 Wallace felt Millwall could easily have come away from Reading with a draw on Saturday.

The Lions head into Saturday’s derby with Charlton off the back of a 2-1 reverse at the Madejski Stadium.

Wallace has been left impressed by new manager Gary Rowett, and says it was down to the players that they left Berkshire empty handed.

Rowett won his opening game in charge with Millwall running out impressive victors over Stoke City.

Now he will look to mastermind another success over the Addicks, who were the last professional club in his playing career.

Asked about his early thoughts on Rowett, Wallace replied: “Experienced and fresh ideas – I think we probably needed a few. He is someone who knows the division inside out.

“We’ve had a real clear game plan going into the first two games. In the first half [on Saturday] we couldn’t really get ourselves going. Nothing to do with the manager, we just didn’t show that intensity for some reason.

“In the second half we matched them up a little more, went three up against their back three and we should have got something out of the game.

“We’ve said that too many times away from home. When we draw we should win and when we lose we should draw. We need to sort that out.”