Jiri Skalak looks set to miss Millwall’s match at Blackburn Rovers on Saturday – with the winger taking longer than initially expected to get over a foot problem.

The Czech Republic international came off in the first half of last month’s 4-0 defeat at Fulham and has sat out the next two Championship fixtures.

Lions manager Neil Harris had hoped Skalak would be able to train again after the international break.

But he told the South London Press: “Jiri is progressing slowly, unfortunately a lot slower than we hoped.

“He is certainly a frustrated figure at the moment. He had a wonderful summer where he came back in great shape and played really well. 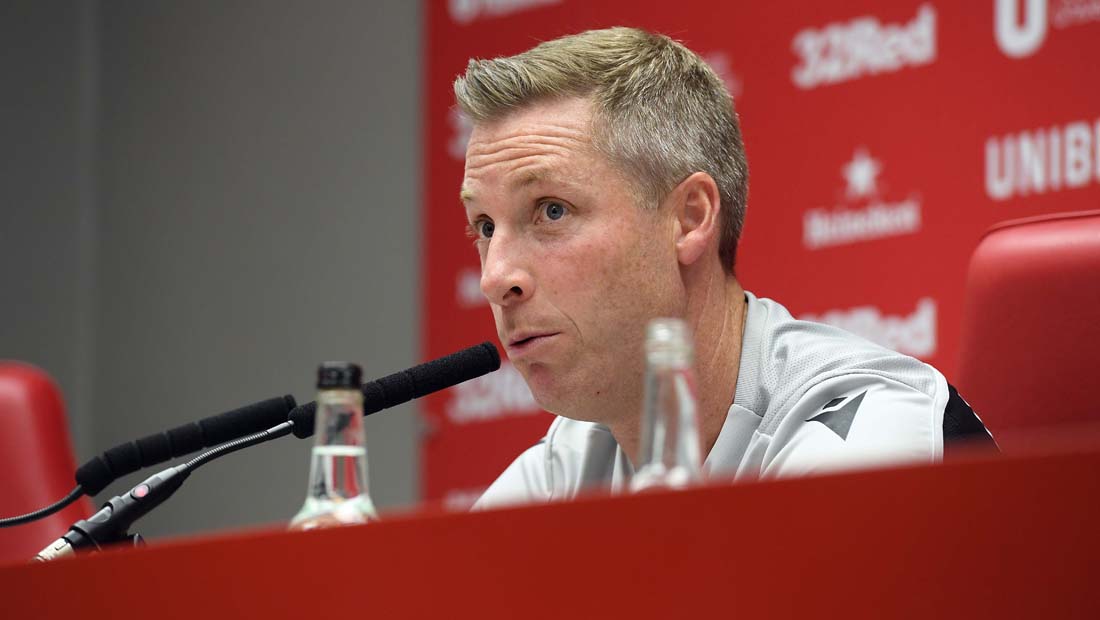 “He has got some heel and foot bruising which is extremely painful. It is in a really awkward position – when he plants his foot he is getting throbbing pain.

“There is not a lot of treatment to fix it.

“It is a case of being patient. I feel for the lad because he is desperate to be involved and really wants to kick-start his Millwall career with a run of games.”

Harris emerged as the betting favourite to be the next Huddersfield Town manager at the end of last week – but Lincoln’s Danny Cowley looked set to take the job as our paper went to press.

“Speculation like that is nice in football but there has been no contact between the clubs,” said Harris, who is the seventh longest-serving manager in England’s top four divisions.

“I have got my full focus on Blackburn at the weekend.”

Harris took charge of the Lions in March 2015 and led them to promotion from League One in May 2017.

Millwall have been handed an allocation of 1,479 tickets for this weekend’s match at Ewood Park. The last time they won there in the league was November 2012.