Neil Harris has made five changes to his side to face Huddersfield Town this afternoon, as Millwall go in search of their first away league win of the season.

Mahlon Romeo, Connor Mahoney, Shaun Williams, Ryan Leonard and Aiden O’Brien all come in to the starting 11 as the Lions chief Harris reverts back to 4-4-2. 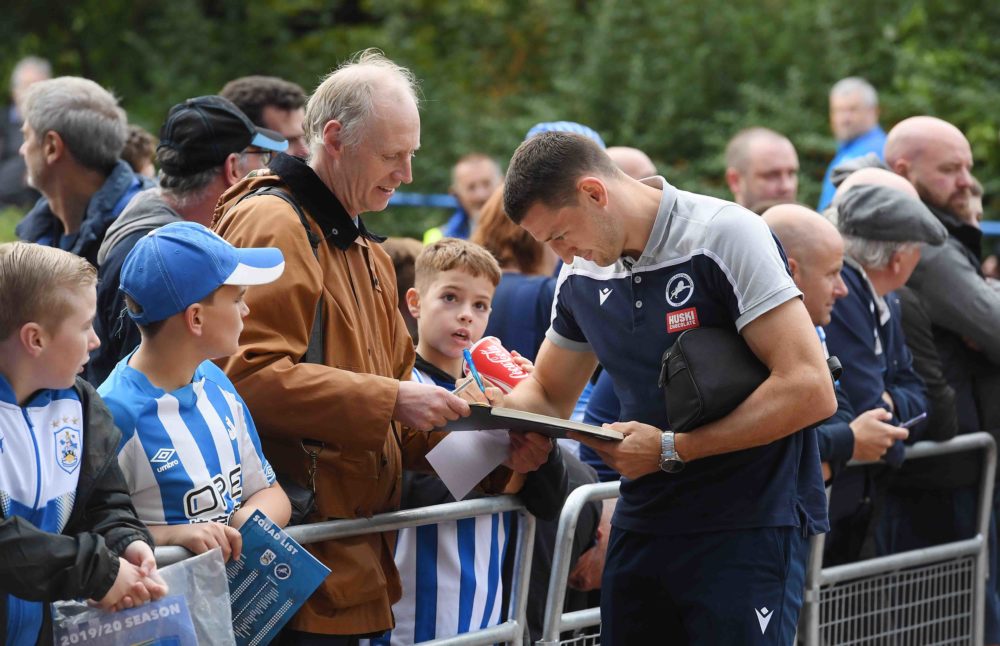 Shaun Hutchinson drops to the bench with Ben Thompson and Jason Molumby also appearing amongst the Lions substitutes.

Jason McCarthy and Jon Dadi-Bodvarsson are not included in the matchday squad.