Charlton Athletic boss Lee Bowyer has gone with a 3-5-2 formation as he looks to end 23 years of derby hurt against Millwall.

The Addicks have not won a fixture against their South London rivals since 1996.

And they have a number of injury issues heading into the fixture at The Den with Lyle Taylor, Sam Field and Jonny Williams (all knee) missing the match in SE16.

Bowyers opts for Adam Matthews at right wing-back instead of Chris Solly with Jonathan Leko coming into the starting line up to partner Macauley Bonne. Beram Kayal drops to the bench. 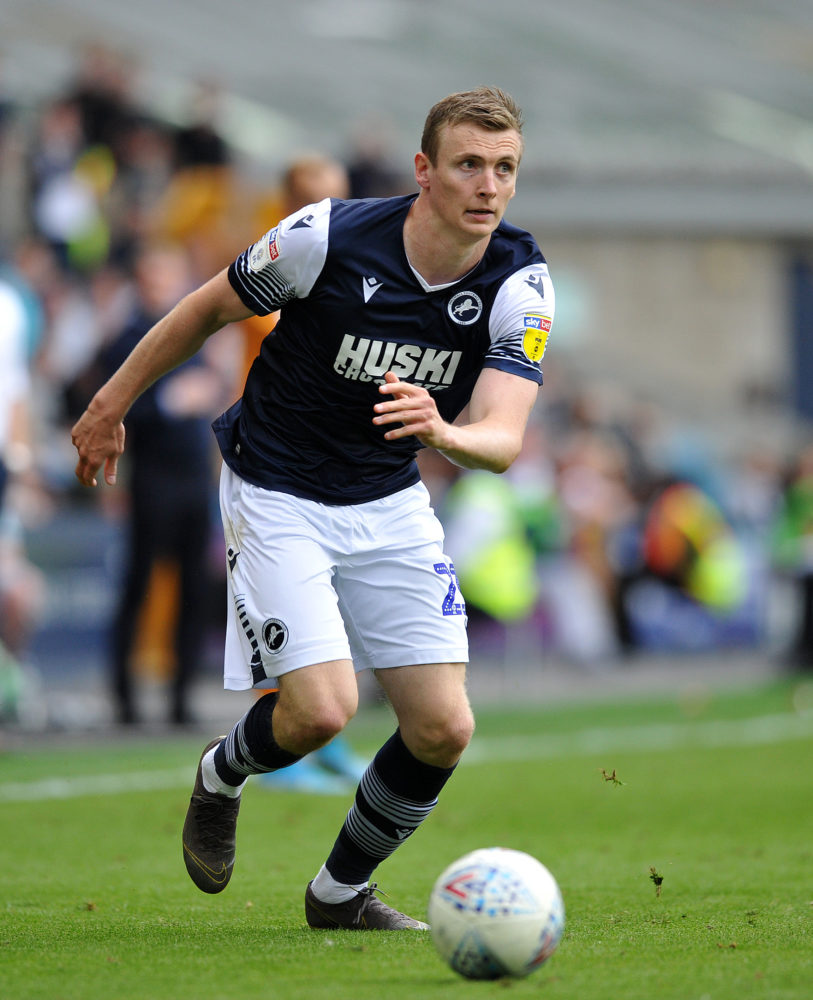 Millwall have won five and drawn five of their last 10 matches against the Addicks. They have lost just two of their past 13 matches at The Den.

They only make one change with Jon-Dadi Bodvarsson coming in for Shane Ferguson.