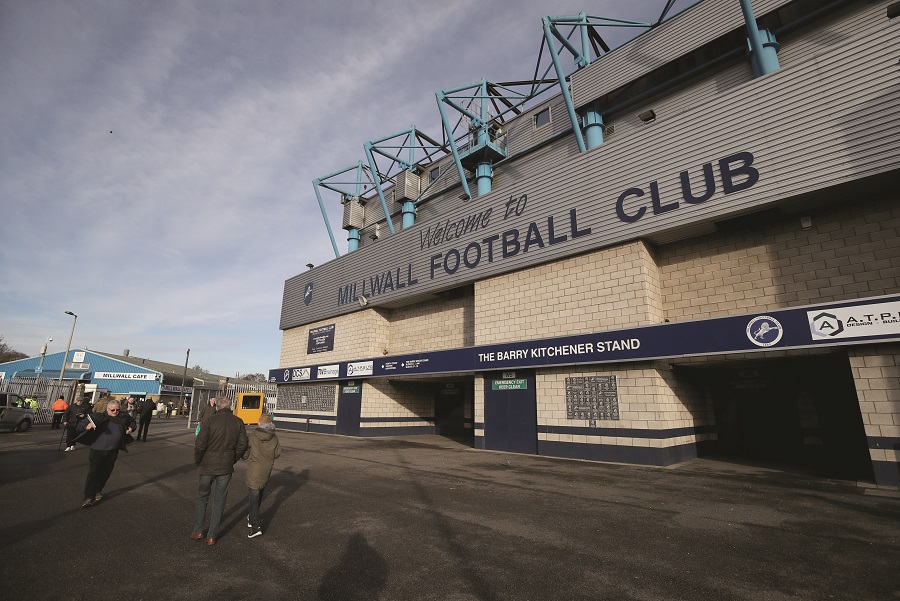 A scheme to build 2,500 homes to regenerate the area around a football stadium look set to be considered in detail by planners next month – 14 years after they were first revealed.

Design priorities for the land around Millwall’s stadium The Den will go up for consultation after Lewisham council approved a draft framework for the site.

Councillors approved a supplementary planning document for the Surrey Canal Triangle site after the council decided not to take over the land and sell it to developer Renewal.

It follows 18 months of negotiations and nearly 14 years of uncertainty around the future of The Den, during which time the club was facing the prospect of having to leave its home.

The document sets out priorities for any future development on the 10-hectare site such as a new Overground railway station, a new pedestrian and cycle bridge, more social homes and new green spaces.

Businesses will take up at least 20 per cent of the space and up to 2,500 new homes can be built on the site, 50 per cent of which should be affordable.

Lewisham Mayor Damien Egan told his cabinet on Wednesday: “A lot of work has gone into bringing us to this point and mayor and cabinet will recall that at our last meeting we agreed to terminate the conditional land sale agreement with Renewal on the land around Millwall football stadium on the condition of a supplementary planning document being adopted.

The consultation, starting next week, will run for six weeks.

Mr Egan said: “I am delighted that, following 18 months of negotiations, residents will soon be able to have their say on what the future of the Surrey Canal Triangle should look like.

“There is an exciting opportunity in the area and we are getting closer to realising it.

“My priority is that any development in the area must have community support, deliver new social homes and a new train station, while ensuring Millwall Football Club remains in Lewisham.”

The former councillor created developers Renewal and then sold his stake in 2007 to chairman Mushtaq Malik.

Sir Steve Bullock, who was Lewisham’s mayor from 2002 until 2018, then agreed to seize three pockets of land leased to Millwall and sell them to Renewal to regenerate the area – and seven years of acrimony and an independent inquiry followed.

Millwall said it needed income from rents around its three plots to “futureproof” the club and bitterly opposed Lewisham’s bid to grab the land.

Within days of his election as Sir Steve’s replacement, Mr Egan told both sides they would have to agree to develop their own plots and the result was the application which planning officers will now get the chance to assess.

It could still take several years for the scheme to go through the planning process – and it could yet be blocked, after that, by London’s Mayor or the minister in charge of large-scale developments, leading to a public planning inquiry which would add further delays of several months.