Millwall manager Neil Harris has spoken about the importance of servicing Matt Smith after the big striker got his third goal of the campaign in Saturday’s 1-1 draw at Huddersfield Town.

Terriers goalkeeper Kamil Grabara fumbled a corner and it left Smith, signed for an undisclosed fee from QPR in the summer, with an easy close-range tap in.

Asked if the presence of the giant Lions targetman might have put off the Town stopper, Harris said: “The intimidation and presence we can have on set plays certainly helps. 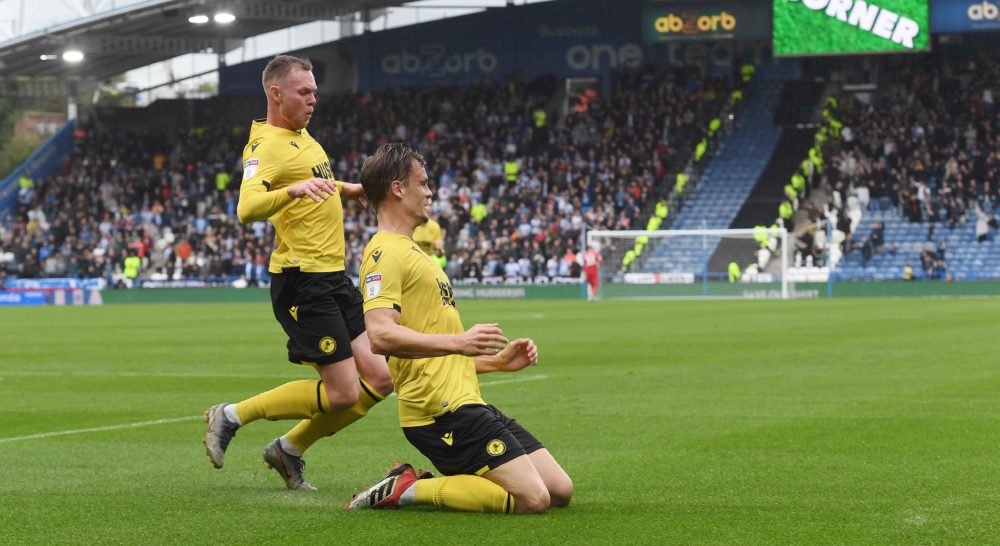 “I imagine it was a little bit of fortune, but Matt Smith deserves that. He works tirelessly in his own way and has been very unfortunate with chances where balls have found the wrong side of the post or bar.

“A lot of times earlier in the season he deserved a little bit of luck. We need to keep presenting him with chances.”