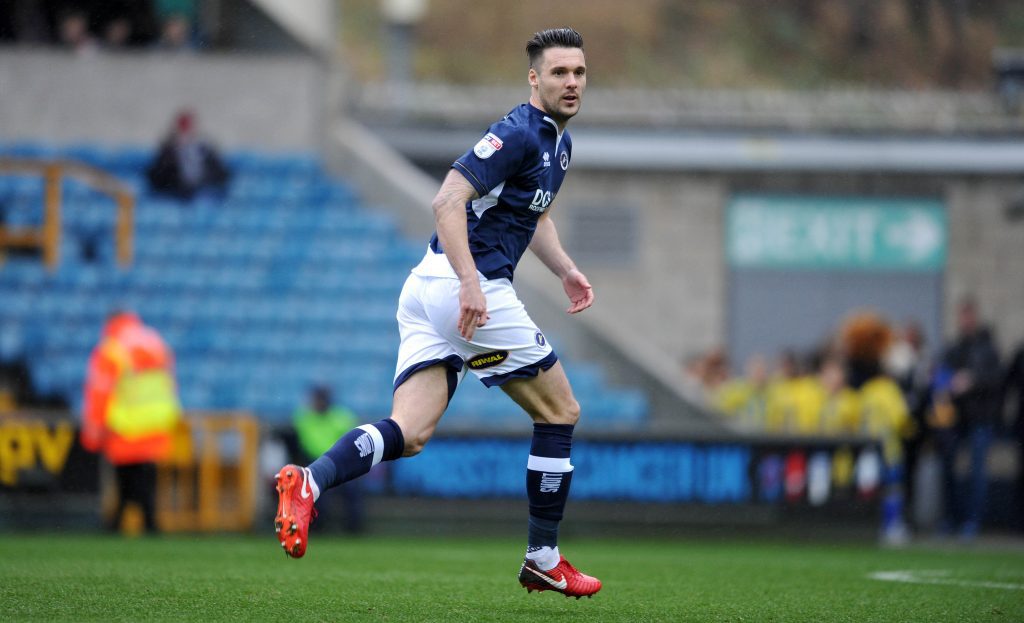 New Millwall loan signing Jason Shackell was the subject of South London transfer interest before his January move to The Den – with Charlton Athletic once firm admirers.

Then Addicks boss Chris Powell had lined up a deal for the centre-back following winning their League One title win in 2012.

But moves for the likes of Shackell and a number of other targets had to be scrapped when funding for transfers was abruptly cut.

When asked by the South London Press this week about Charlton’s move for him, Shackell said: “Yeah, I think there was a little bit of interest before I joined Burnley. It would’ve been another great opportunity but it just turned out Burnley was a better fit at the time.

“I’m happy to be down here now and with Millwall. I’ll just enjoy any game time and see what happens at the end of the season.”

Shackell is expected to be involved in the Lions squad for tonight’s FA Cup replay at Rochdale. The winner will secure a home tie against either Tottenham or Newport County in the next round.

“I don’t think I’ve ever been on a huge cup run before. It would be nice to win and get Millwall a great draw, but first we’ve got to get the job done. We need to make sure we have the right mentality and get the right result.

“The lads have been telling me this year [about their run in the FA Cup last season]. They said they had beaten some of the big boys on their run and I’m sure they want more of the same.”