Gary Rowett, Gareth Ainsworth and Adam Barrett are in contention to be Millwall’s next manager.

And there looks set to be a final shortlist of three, with the managerial picture likely to look clearer by the end of this week.

Barrett has stepped up from first-team coach to caretaker boss after the departures of Neil Harris and his assistant David Livermore.

We revealed on Friday that Barrett would be in charge for this Saturday’s derby at Brentford. 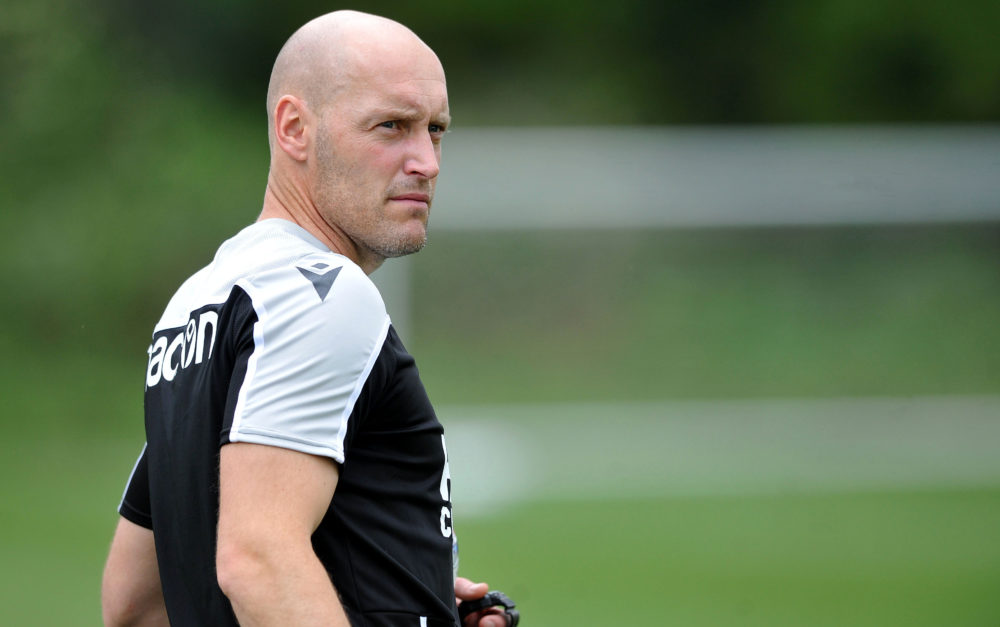 Rowett has quickly emerged as a betting favourite for the Lions vacancy and that has not changed. He did not rule himself out of the job when quizzed recently while doing punditry for Sky Sports. And he also mentioned in Quest’s EFL coverage that he had spoken to Harris since he opted to step down earlier this month.

Ainsworth has guided Wycombe Wanderers to second place in League One despite not having the same budget as some of their promotion rivals. He has also been linked with Sunderland, who recently parted company with Jack Ross.

Millwall are understood to have spoken to a number of candidates as they make sure they do the groundwork before making their appointment. But that number has been whittled down this week.