The Czech Republic winger came off in the 4-0 defeat at Fulham last week after suffering bad bruising to his ankle and heel area.

Lions boss Neil Harris said: “Jiri will probably be back after the international break. He looks very unlikely for this weekend, he is still struggling to get a football boot on.

“He won’t be going away on international duty and won’t be fit for the weekend. We’re hoping the bruising will heal quickly but at the moment that is quite unlikely.”

Jed Wallace returns to the Millwall squad after serving his three game suspension.

The winger was sent off in the 1-0 home win over Sheffield Wednesday.

“Jed’s availability will be a big boost,” said Harris. “He comes back into the reckoning with a freshness and a point to prove. He made an error of judgement against Sheffield Wednesday and is desperate to be back involved.” 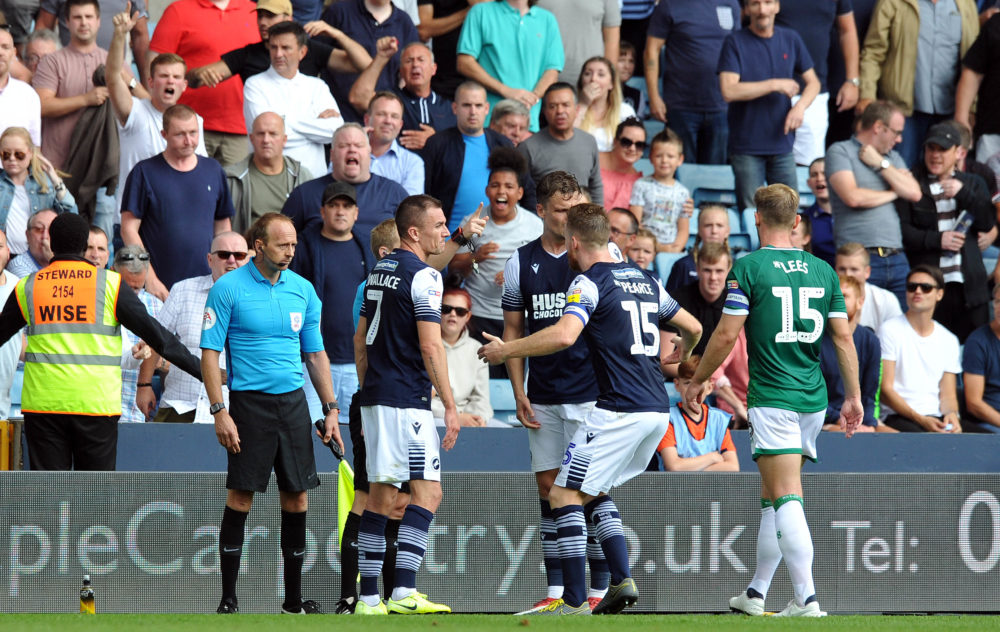