The South Londoners led in Sunday’s game at Princes Park against Leicester City thanks to Beth Lumsden’s free-kick.

Millwall, still winless in the league under new manager Chris Phillips, gave away a penalty following a poor challenge by Ylenia Priest which was converted by Rosie Axten. 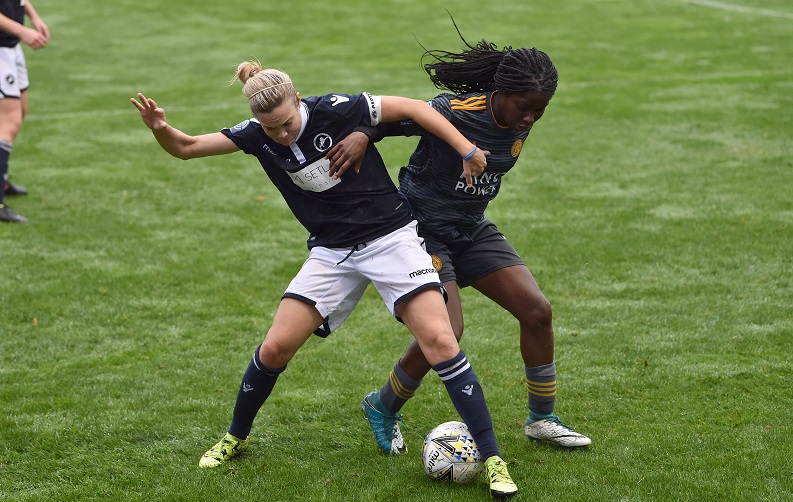 Axten struck again to leave the hosts second from bottom of the table.

Giddings, 28, and club captain Leanne Cowan, sidelined with a foot injury, are the only experienced heads.

“Most of the players are 18 – I think I’d just started playing myself at that age,” said Giddings.

“Almost the whole group almost is young, the average age makes me feel like a bit of an OAP.

“The girls who are away with England – we’ve had two come back but two are still away – that would’ve maybe changed the game.

“There’s talent in the squad and if you compare us to Leicester, they had an average age in the 20s  – easily.

In three of four years, experiences like Sunday are going to come back and they will benefit us. 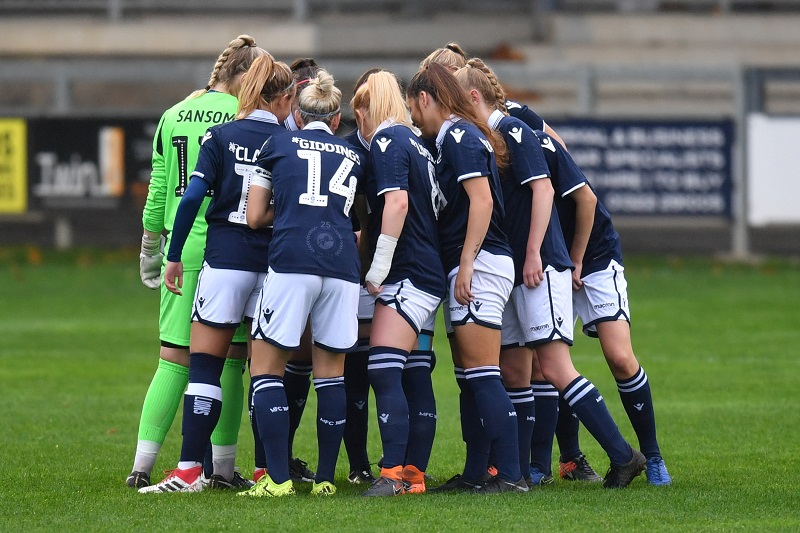 “I think you can look at it one of two ways. I can sit here and say that they’re young and that it’s a negative.

But on the flip side, we’ve got good staff behind us and we’ve got girls that are talented even at their age and are competing in the league – we’ve lost by one goal.

“We’re not being thumped week in, week out. But now it’s time to start pushing on.

We came together in August [as a group] so it’s only been two months.

You can welcome in five, six or seven new players, but when there’s 24 then maybe it’s a big ask for us to turn it around.

“Even once pre-season started, we were still bringing new faces in right up until deadline day.

It’s a learning curve for everyone this year and it’s so frustrating that we’ve conceded again – two set pieces and two silly random mistakes. 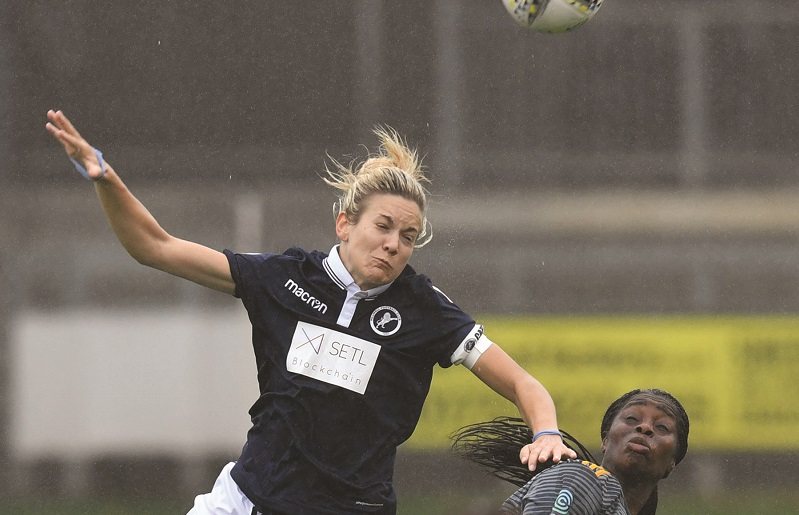 They are young and they’ve played well for the other 89-and-a-half minutes other than those decisions.

“This year is just about building. We’ve got 24 new players in the squad, only two of us coming back from last year and none of them played in this league last year other than Evie [Clarke] on and off at London Bees.

“It’s such a good opportunity for them to learn.”

Giddings was delighted for Lumsden, who grabbed her first goal since signing from Arsenal.

“Beth’s a good player – she works really hard in training. She’s talented, can play with both feet.

“There were the three of us in the middle [including Freya Bailes], we played a lot better and there’s wasn’t as much ball-watching. Beth getting a goal is great, hopefully she can push on from that as well.”