The Lions have always been careful not to let their spending run out of control.

But plenty in English football’s second tier did not subscribe to that approach. That is until Birmingham City were docked nine points for breaking the EFL’s profitability and sustainability rules in March after breaching the limit for losses by nearly £10m.

The rest of the Championship took notice. Clubs in the second tier had spent a combined total of £201million in the previous summer’s window. Towards the end of July the total was only £66m.

Millwall moved early to land Alex Pearce on a permanent deal but then had to wait until the end of June to tie up a move for Frank Fielding.

“From an outside perspective there is only a sense of things getting done when they get done – players get announced and shaking hands with Neil,” said Aldridge.

“But the way we go after players and try to get them signed up hasn’t changed at all in the four and a half years.

“Each window does seem slightly different. The start of this one was very quiet, because there just wasn’t any liquidity moving around in the Championship market. It meant lots of clubs lower down the chain were ready to sit tight and wait for clubs higher up the Championship to wake up and get their chequebooks out. 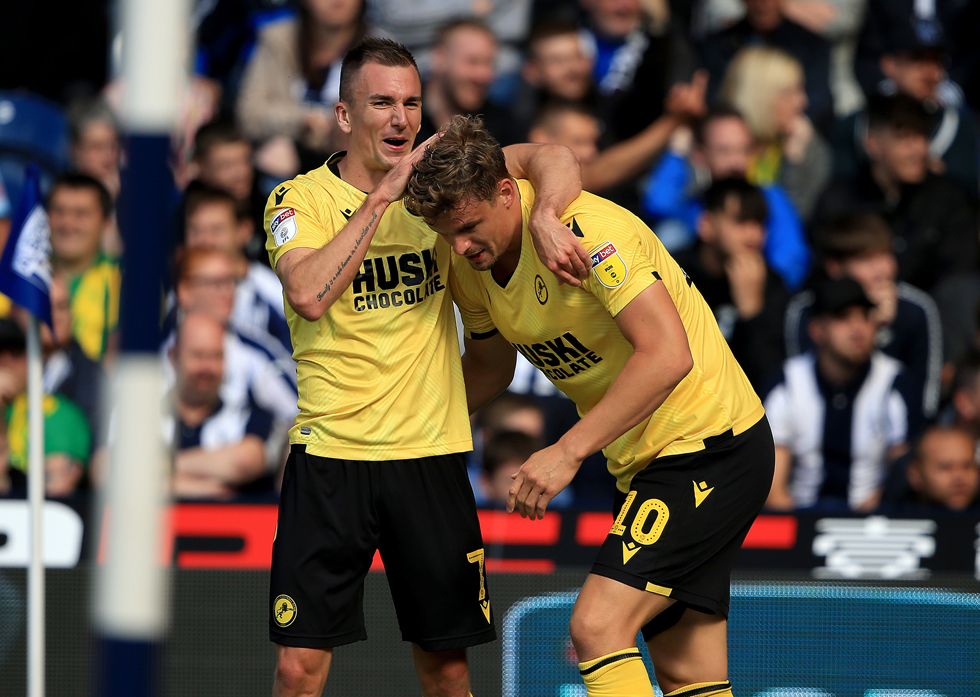 “You also had clubs – West Brom and Middlesbrough – who hadn’t even appointed managers, so they hadn’t entered the market yet. If you’re a League One club and you think you have a player on the wish-list of five or six Championship clubs but half of those clubs are not in the market yet then you’re inclined to wait for things to warm up.

“We found a bit of that. Equally we did make quite a lot of progress behind the scenes on three or four, without counting our chickens, that we thought would tick over the line and happen.

“Matt Smith is quite a good example of that, again another club who appointed a new manager. There was going to be an element of that manager assessing his squad and what he was going to do with his players – having conversations whether Matt fitted in at QPR.

“Once they were happy for him to move on that is when we can step in and pick up the pace.

“There was a surge of spending right at the end in the Championship but there was a point about three quarters of the way through where the spending by Championship clubs was nigh-on a third of what it was a year before.

“Although a few did have a go right at the death – because they felt they needed something – there was an attitude of cutting back.

“That has a knock-on effect for us because the Championship clubs are quite a big market for us – Alex Pearce, Jake Cooper, Jed Wallace, Jon Dadi Bodvarsson and Matt Smith are examples. We do look at players who might not be valued at the club they are at or who don’t fit with their style of play.

“That’s been quite a successful market for us. But those clubs were in far less of a rush to let players go – why would they let players go that they might not be able to replace?

“Once we got a couple of deals done they started to fall into place quite quickly after that. 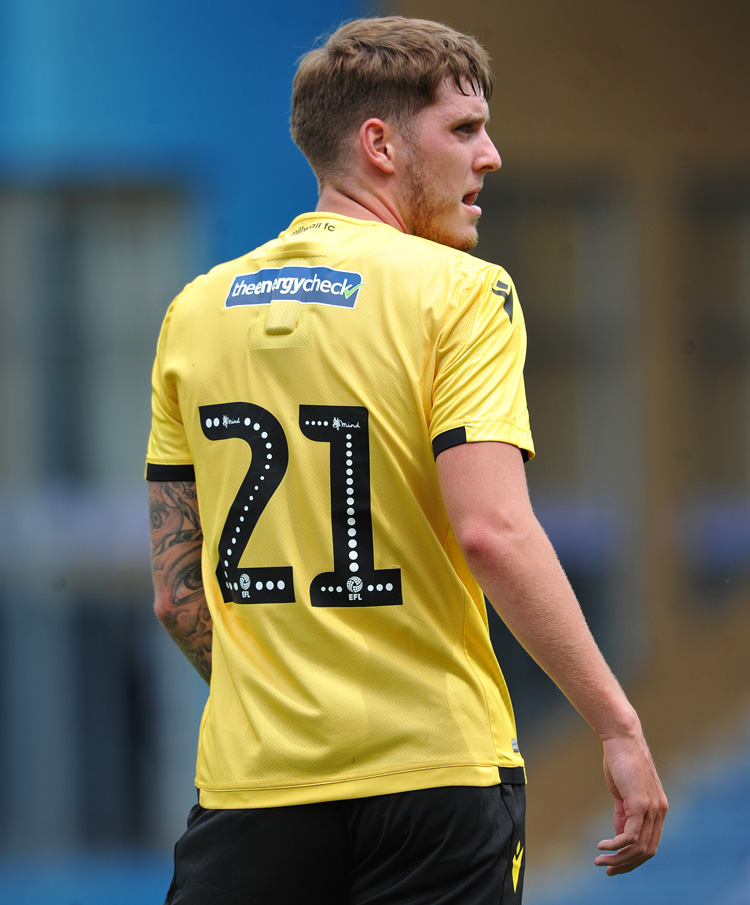 “There were a lot of people watching on with a lot of interest to the Birmingham case. It was quite clear there had been a breach of the rules. When it got referred to the disciplinary committee that was almost the test case. The rules say a points deduction is due – but there was an element of scepticism that would be applied.

“When Birmingham got deducted nine points it showed the rules did have teeth and would be followed through. Until that point people weren’t taking it as seriously as they will now.”

Millwall manager Neil Harris talked about needing to add greater strength in depth to his squad after clinching Championship survival in April.

He also wanted the Lions to bump up their budget so that they were not one of the lowest spenders.

“When we met the board a week after the season Neil reviewed what had been good and bad about it,” said Aldridge. “We had a discussion about what success is for our club in the Championship and what is probably required to help us achieve that and be more established, not one always worrying about staying in the division every year.

“The chairman and the board got it completely. They don’t want to be in a struggle each year. They were extremely receptive and supportive to the players Neil wanted to bring in. The backing was first class.

“There were players we went after that we didn’t get. If certain scenarios had played out differently we might have spent more in terms of transfer fees. But we don’t see it as a competition to spend fees. We’re more about improving the squad and getting value.

“When we pulled out of certain deals that was a footballing decision. One made more by Neil, Steve Kavanagh [chief executive] and myself – rather than the board or chairman saying you can’t go any higher.

“I don’t think there has been any lack of support. We have stepped up budget-wise to be more competitive.”

Millwall had to wait until the summer to perform major surgery on their squad. Two of their most high-profile players – strike duo Lee Gregory and Steve Morison both moved on.

“January is a very difficult time to overhaul a squad,” said Aldridge. “You can only really do some short-term fixes.

“I think in January people were slightly surprised that the first player we brought in was Alex Pearce. On the face of it supporters probably didn’t feel centre-half was a priority position. But, in hindsight, he has probably been one of our most important signings, as a loan and then as a free transfer.

“We knew once we hopefully got over the line that Neil wanted to freshen things up. He was keeping an open mind on players. In the second half of last season opinions might have changed slightly, but generally the players he wanted to let go have moved on.

“We knew we had to replace them and add to areas that probably needed strengthening anyway.

“No-one was under any illusions it was going to be a quiet or low-key summer.

“I fully expected it to be not too dissimilar to the year we came up and we made eight or nine signings. Luke Steele was our ninth one this summer.”

As one window closes, the work starts straight away on planning ahead.

Aldridge said: “We’ll see how the season takes shape over the next six to eight weeks and get a clearer picture of what we may need.

“The process for next year has certainly started because we have got players on loan and ones that will be out of contract next summer. The holes in the squad, if you like, are easier to forecast for next summer than what we might need four months in advance.

“Touch wood we have no significant injuries like Frank Fielding, which was such a shame for him and for us.

“I know from experience with the chairman if we need something to push us up the league or whatever scenario it is, he will be supportive of that [in January].”

So when can you judge transfer activity and label it a success of a failure?

“We have that debate internally all the time, because it’s an infinite game really,” said Aldridge.

“There is no end point in terms of one season ends and another begins.

“Someone like George Saville had an end point, because you sell him on for lots of money. You could say that was a success.

“Some players start really well and tail off, others take a while to get going but end up being the bigger successes over a period of time.

“You could probably judge it on did we get the players we wanted on the budget that was there, and were the players at the top or towards the top of our shortlist? The answer to all those would be yes.

“We’re confident we’ve got a stronger squad than we finished at the end of last season.”