Neil Harris praised his players’ first-half performance, labelling it “outstanding’” as his Millwall side came from behind to earn a point at Huddersfield – despite ending the game with 10 men.
Matt Smith equalised after Frazier Campbell had given the hosts the lead. Millwall played the last 10 minutes at a numerical disadvantage after Shane Ferguson was sent off for two bookable offences.
“First, let me start by praising the players,” said Harris. “In the first half they were outstanding. We deserved to be in front at the break. It was good character to come from behind and equalise.
“I was really pleased with the players. A little bit of criticism for the fact we didn’t keep the ball as well second half and ultimately it leads to counter-attacks against you when you’re running back towards your own goal. There were no real problems, Bart’s [Bartosz Bialkowski] has not made any saves.”
While he was happy his side claimed a point, the Lions chief was disappointed his side did not fashion more opportunities  in the second half. 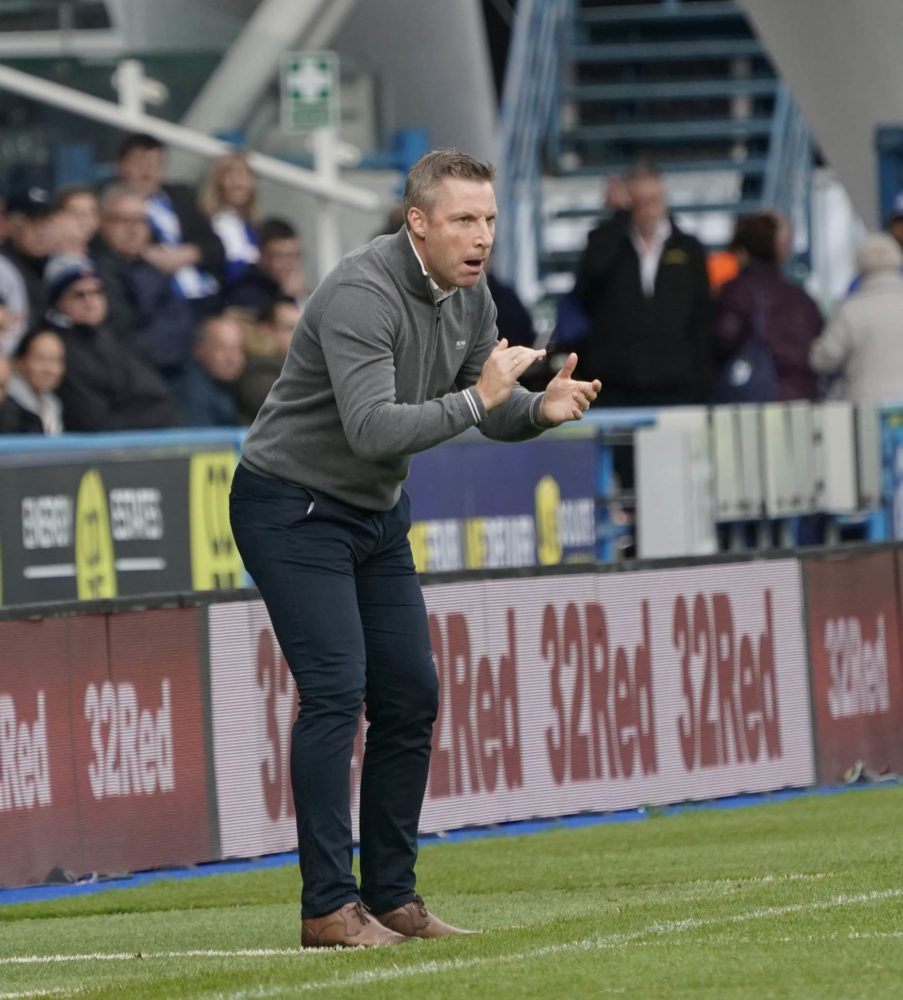 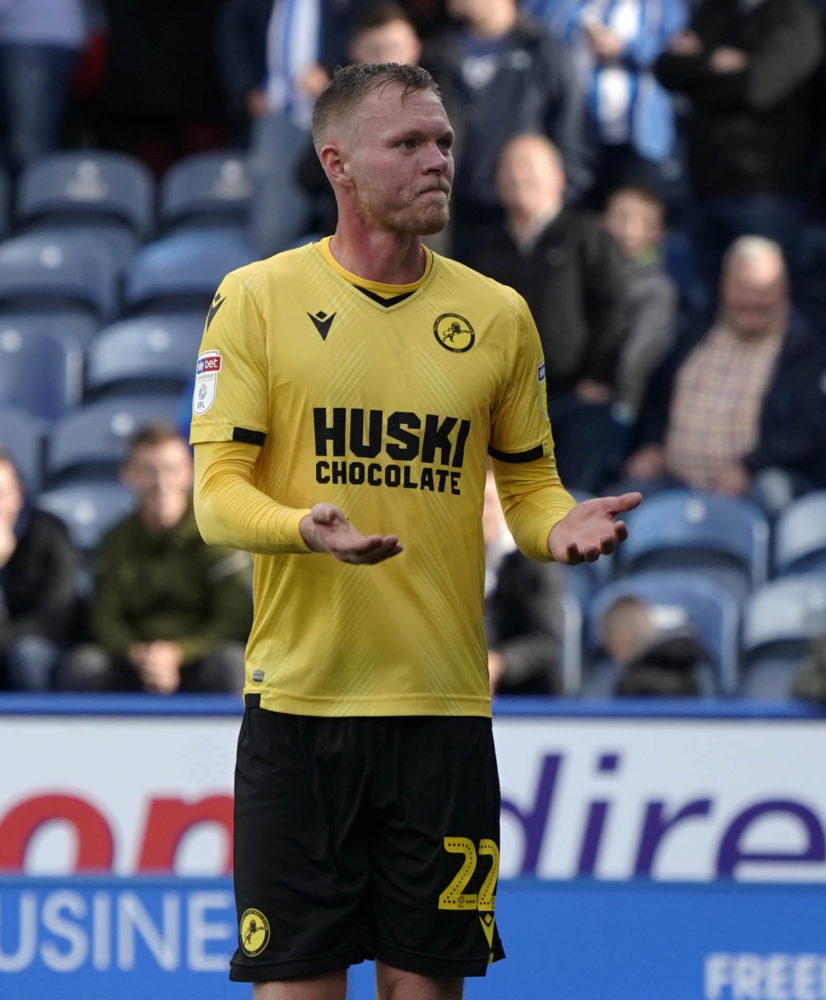 “If we’d been better with the ball second half we’d have created more chances,” said Harris. “But then praise again for the players, we go down to 10 men and they dug in and defended well and scrapped. The least we deserved was a point.”
Harris made five changes to his starting line-up from the side that lost 2-1 against QPR last weekend.
“We have three games this week. Thommo’s still a little bit up and down as a youngster finding his way. I’ve been really pleased with Jayson [Molumby] but I felt that today we needed the two experienced players in there. Their form has been up and down as well but they are a good pairing. Lenny [Ryan Leonard] wants to run and step forward and he was outstanding, one of his best games in a Millwall shirt. He deserved a goal.
“Shaun [Williams] gives you that balance and playing with Fergie [Shane Ferguson] at left-back we had the right balance today.”
Huddersfield felt they should have had a penalty in the second half on two separate occasions. Firstly, Karlan Grant went down in the box, before Jake Cooper challenged Adama Diakhaby in the box.
“I was worried,” said Harris. The first one I thought there was nothing in it. The second one was a long way away from me and Danny [Cowley] so I couldn’t tell for sure.
“I haven’t spoken to the players but if we have got away with one then it’s one that we deserved to get away with because Jed has a great run, takes on Elphick in the penalty area, has a shot, the keeper makes the save of the day – he made some good saves today – and the referee gives a goal-kick.
“The fourth official is saying to the referee ‘he’s saved it, it’s a corner’ and for whatever reason the referee chose to ignore his fourth official and his linesman, gave a goal-kick and ultimately we needed to defend better, but they scored.
If we did get away with a penalty then we certainly deserved it.”