Millwall have injury doubts heading into tomorrow’s match at Luton Town – with manager Neil Harris admitting there will be some late fitness calls.

Striker Jon Dadi Bodvarsson (illness) and right-back Jason McCarthy (toe) both sat out the 1-1 draw at Huddersfield Town at the weekend.

And winger Jiri Skalak has not featured since the August 21 defeat at Fulham due to a foot and heel problem. Asked if any of the trio could be back for the fixture at Kenilworth Road, Harris said:

“We’re hopeful – but no promises. 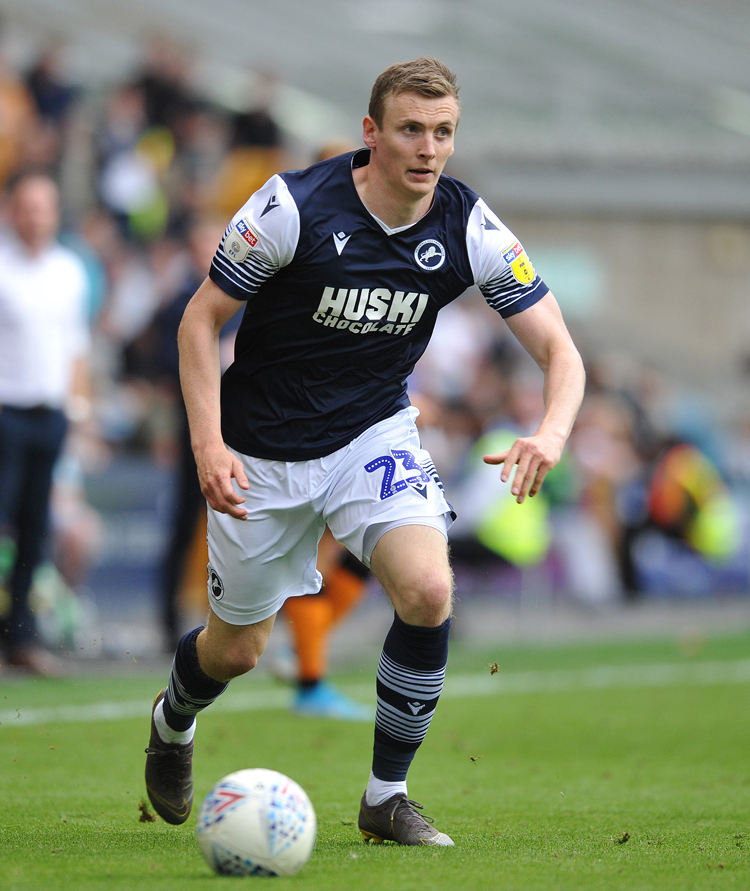 “We were really struggling last week with illness and injury. A couple of players did well to put themselves out there in the squad. We’ll have to re-assess them again.

“Macca and Jon Dadi will be the same. Tom Elliott is still not fit. Jiri is really improving now but won’t be ready this week.

“It’s all hands to the pump.

“I need to give players as long as possible to prove their fitness.

“I’m really pleased with the character of the group to pull through – at one stage it looked like we’d be a lot more unhealthy and there’d be a lot of young lads on the bench.”