Millwall manager Neil Harris has told his players they will “have to to work for every point they gain” this season after his side drew 1-1 with Huddersfield Town on Saturday afternoon.

Matt Smith equalised from Connor Mahoney’s corner after Fraizer Campbell had given Huddersfield the lead.

The Millwall chief was happy with the point his side gained but also recognised it’s another game without a win in the league – a run that now stretches to six games.

“We haven’t won a game we quite fancied winning,” said Harris.

“We thought it would be a good game for us coming here, so the positive is we’ve got a point. I’m fully aware we’ve not won again and the critics will label that at my team. However, I think the reality is really settling in now that every point we gain this year, we are going to have to work for and I’ve said that to the players. We have to earn every point.

“This is a good point and we roll that through to Wednesday. We’ve got a tough match at Luton who have had a good result today. Then, a huge game at a sold out Den for Leeds United, going into the international break, so I take it as a point gained today and we’ll build on that momentum for Luton on Wednesday night.”

Jason McCarthy and Jon Dadi-Bodvarsson were notable absentees from the squad, having both started the defeat against QPR the week before.

Harris revealed that his squad had been suffering from injury and illness prior to Saturday’s game.

“Jason McCarthy has got a bruised toe, we had a really tough week. 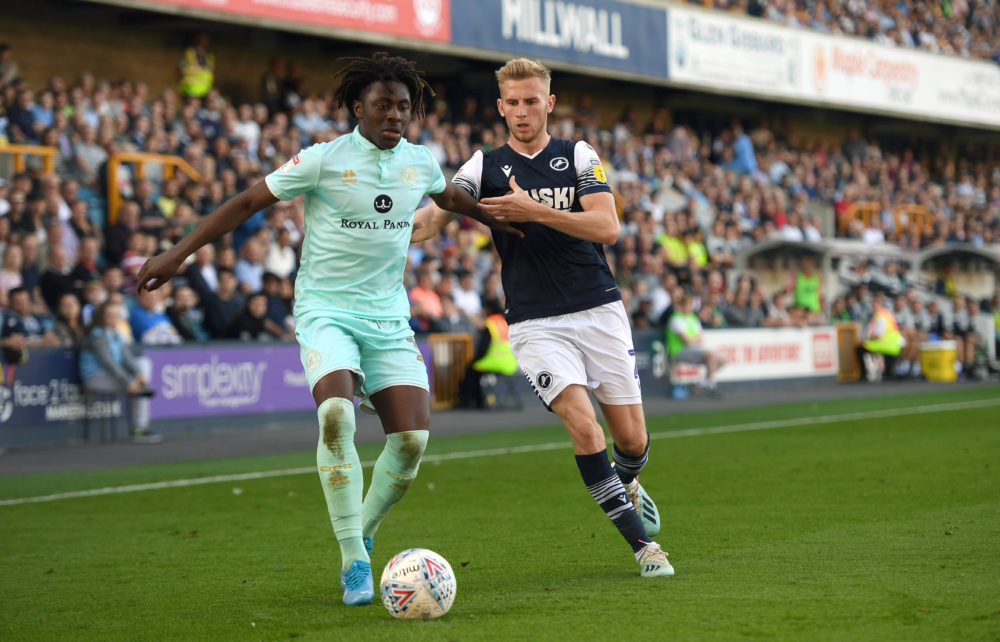 “Some players are carrying knocks today that the physios and the doctors have done great to get them out there. There has been a little bit of sickness as well, so we were a little patched up today, that’s why I’m really pleased with certainly a lot of elements of the game.

“I wasn’t too critical of the players when we were poor in the second half at times considering it’s been a tough week for us with injuries and illness.

“Jon Dadi has been ill, like I said we’ve had quite a lot knocks and illness at one what stage we were only going to bring 15 or 16 players with the young lad [Tyler Burey] so the lads have stepped up and some made decisions this morning that they were good to travel. You want that from players but Jon is really struggling we will have to see how he goes ahead of Wednesday.” 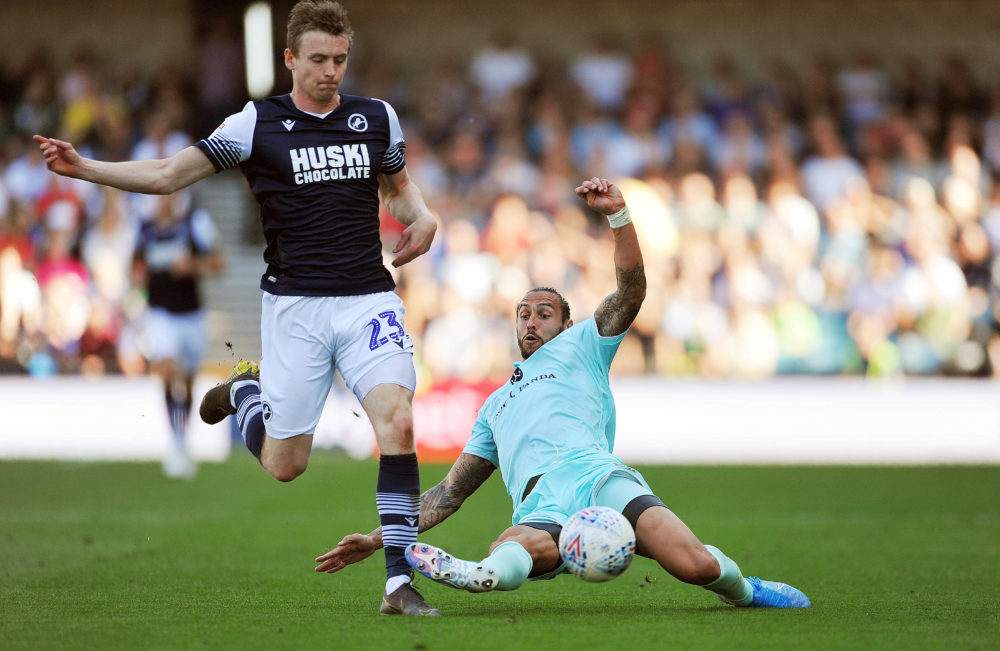