Gary Rowett has spoken in depth about his injury-plagued spell at Charlton Athletic – and admits his time in rehab helped shape his plans for a future in football management.

The new Millwall boss, 45, is targeting a second straight Den victory when the Addicks head to SE16 tomorrow.

And Rowett says his move to Charlton was probably the most frustrating spell of his playing career.

Then Addicks manager Alan Curbishley had been a long-term admirer of the defender, who had already twice turned him down before finally arriving in 2002.

Rowett made just 13 appearances for the top-flight South Londoners -12 in that first campaign – before being forced to retire from the professional game in July 2004.

“Curbs had tried to sign me when I left Birmingham,” said the Lions chief. “I had Charlton, Southampton and Leicester who wanted to sign me. I was always keen on Charlton, but at that time Leicester was a lot closer to home and they were in the UEFA Cup. 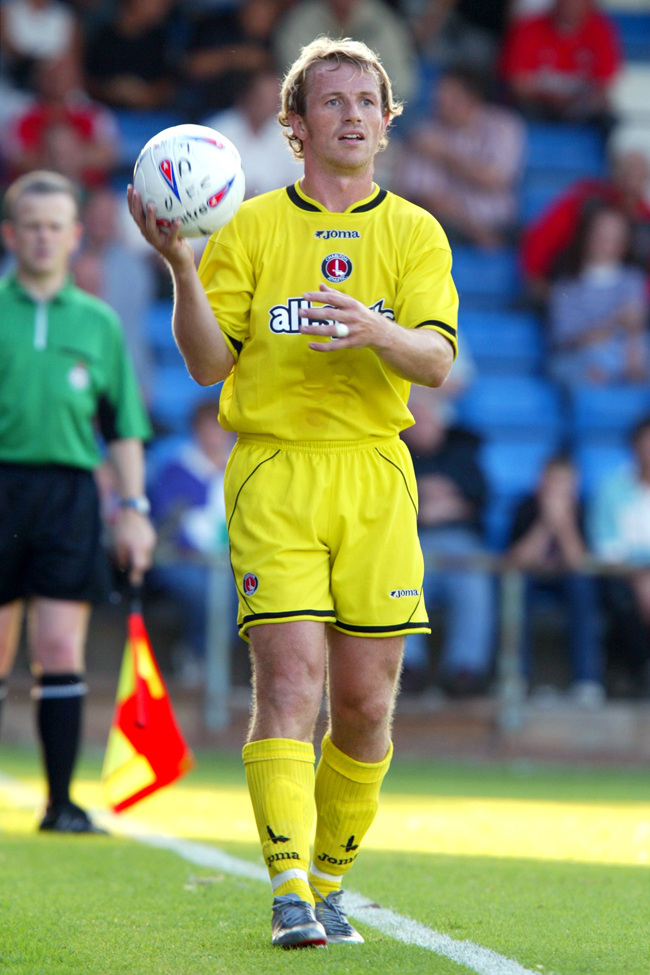 “It was the following season I ended up getting signed.

“I’d been injured before with my knee at Leicester but this time it was similar but different.

“It was so innocuous. I can’t remember who we played but it just got really, really sore. I ended up having an operation and from that point forward it never felt quite right.

“It was a weird scenario because I was probably at the peak of my career. And Curbs had made me captain after about three games. The club was on the up and in a fantastic position.

“It’s probably my biggest frustration, in truth. It was frustrating for Charlton fans, because you’ve signed a player you think is going to play and looking from the outside they think that he is just injury prone. But I’d hardly been injured before then.”

There was also the fact that Rowett – along with the likes of Luke Young and Richard Rufus – were on the radar of England.

“I know for a fact that there were three or four of us who were being watched quite regularly,” said Rowett.

“You think you’ve got seven or eight years left at the top as a centre-half at that point. It was challenging – but at the same time those two seasons of being out injured shaped a lot of my thinking in terms of coaching and what I’d do after football.

“You’ve got two years of being in the gym all the time.

“The physios were brilliant – Wayne Diesel went on to have a fantastic career at Tottenham and then went on to American football with Miami Dolphins.

“It was tough. You almost feel guilty in that situation – because you’ve signed for a club who have wanted you for so long. Curbs had signed me to play with Richard Rufus – quite a good combination. Rufe was more physical and dominant, I was the one who picked up the pieces and played a little bit as well. All of a sudden the two of us retired with the same injury within the space of a couple of weeks.

“It’s those periods which shape you a little bit. You can either sit back and rue the fact your career is over at 30, or you can do something about it and use it in a positive way. 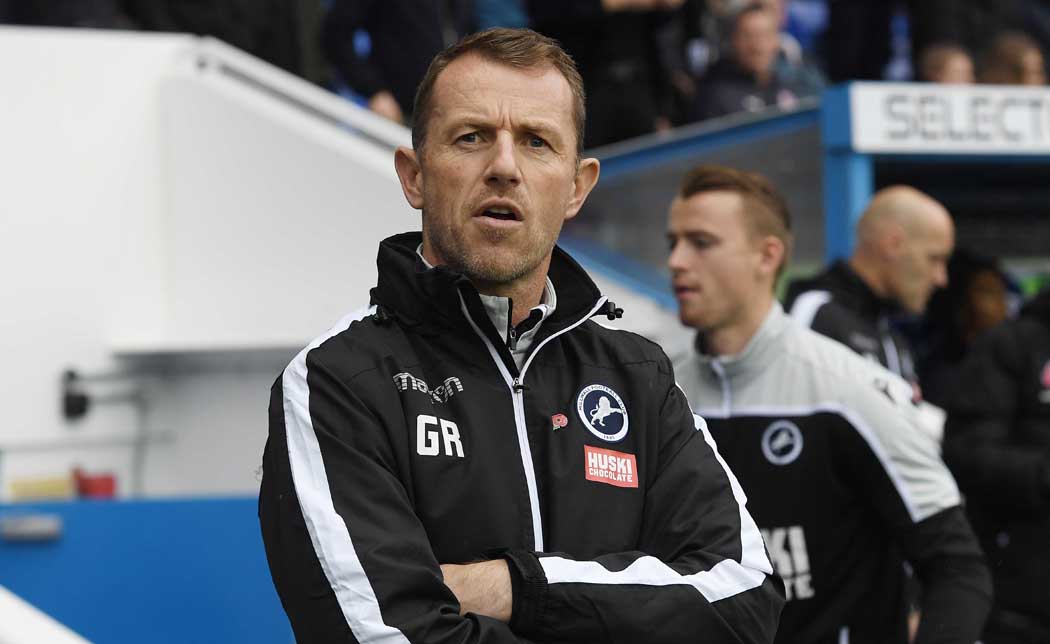 “I’m hoping my time back in this part of the country is more successful and enjoyable. It’s hard when you’re coming in to do rehab every day and you see the rest of the lads training for two years.”

“I won’t go into detail but it was for a very, very small amount of money,” he said. “But it wasn’t about that. I’d made a conscious effort to coach. I wanted to learn my trade.”

The challenge for Rowett and his Millwall players on Saturday is to ensure their lengthy unbeaten run against Charlton continues.

The Addicks’ last success in the fixture came in March 1996 when Lee Bowyer – now managing the visitors – scored in a 2-0 win.

“Lee’s done a fantastic job,” said Rowett. “Sometimes you have to take out the local rivalry and say they have done a really good job.

“There are two ways of looking at it [the derby]. As a manager you always have to understand the importance of these fixtures to the fans, what it means to them and the club.

“It’s a big local rivalry. But, on the other hand, it’s a game we want to win. And sometimes to win a game of football you can’t be too emotional in terms of some of that other side of it.

“It’s us against Charlton. They are a good side. We have to respect the fact they have started the season better than us.

“They have been on a very good start to their Championship regime. They are a very flexible team. Lee has played lots of different formations.

“But, without being disrespectful, it is about us. It’s about us being at home, us maintaining our home form and doing some of the things we’re good at and trying to give Charlton a problem in the game.

“You don’t lose the emotional connection to the game and what it means to the fans. Of course we want to try and give them that performance they are craving in every game, but probably more so this type of local derby. But we also have to be level headed about how we approach it and that we don’t build it up too much – because it is another Championship game and another three points.

“We want to win it off the back of a reasonable performance but disappointing result in terms of the Reading game.”

While the stakes might be higher – with local bragging rights the prize at a sold-out Den – Rowett’s approach to the fixture doesn’t switch around.

“The atmosphere will get the players motivated,” he said. “Why would we do things differently in a game, because it’s a local derby, to stand more chance of winning it? We want to do everything possible every week and in every game to win.

“So the process for us won’t change.  We’ll follow that all week. We’ll try to be quite consistent in the way we do that.

“I’ve been involved in some big local derbies at my previous clubs. You look at Birmingham-Villa and Forest-Derby – they are all big games.

“We’re respectful that we’re playing against a good opponent. Regardless of the results against us over the years they are a good team. They’ve shown that this season.

“We’re going to have to be at our best to win the game.”