Gary Rowett admits some of his Millwall players could be attracting admirers – but has also described December as “the silly rumour season”.

Lions winger Jed Wallace has been linked with a £10million move to Aston Villa in January.

The former Wolves and Portsmouth attacker, 25, has seven goals – his best-ever total in the Championship – and four assists this season.

“If we do our jobs properly then we should have a lot of teams wanting a lot of our players,” said Rowett.

“That’s just the way it is – you can’t have it both ways.

“What I’d say is it’s December – we’re entering into silly rumour season. My advice to anyone reading a rumour is that you can’t take them seriously.

“I can genuinely say the vast majority have no real foundation. I won’t be paying too much attention to them. There isn’t too much you can do about any of those scenarios and when the transfer window opens then we’ll know which rumours are true and which aren’t true.

“We’ve had some good performances recently. It wouldn’t surprise me if one or two clubs were looking at our players and saying how well they’ve done.”

Wallace attracted bids from Middlesbrough two summers ago but the Lions only ended up parting with George Saville to the Teessiders. 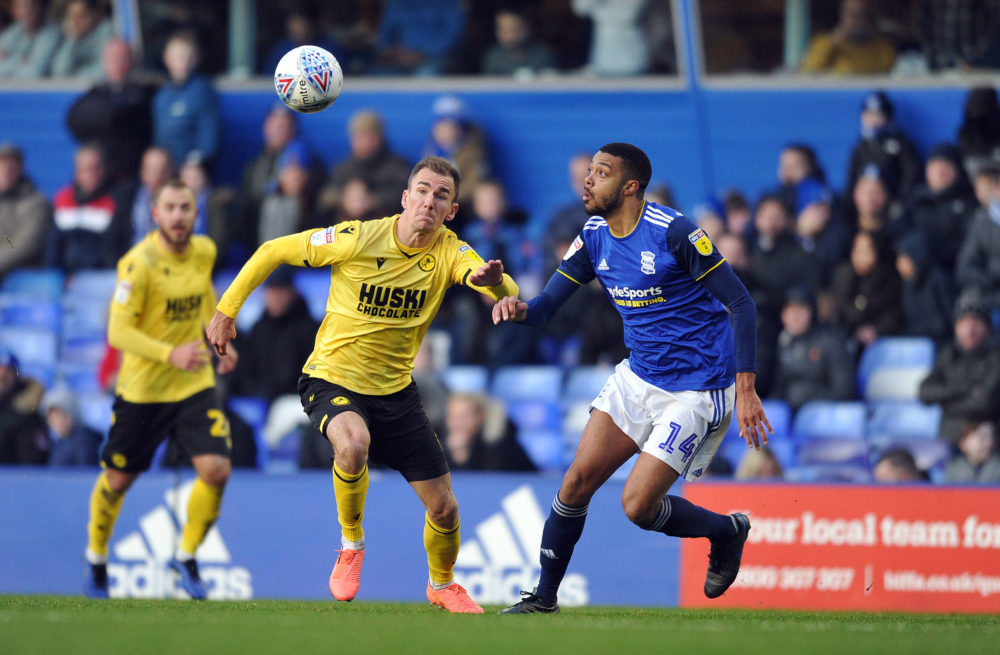 Asked if speculation can have an unsettling effect for a player, Rowett said: “It depends on the individual – what they are like and if it has happened before.

“There are so many variants that can affect it. But if I was a player, I’d see any sort of link as a foundation or reinforcement of what I’ve been doing well.

“If you’re not playing well you’re not going to get too many of those links. But the challenge, in the face of some of those rumours, is to continue your performances and play at the top of your game.

“If a rumour like that affects most players then you’re going to find every team in the division is going to be affected – one way or another.”

Wallace has talked previously about adding more end product to his game. Rowett said: “Sometimes his strength can be something that he needs to work on as well. He’s so quick, enthusiastic and bright that occasionally he still maintains that quick speed – when he needs to slow down and be a little more composed in those last little areas.

“But he’s a tough player to limit, in some ways, because part of his strength is his freedom and the way he plays. If you give him too much information and speak to him about too much then it’s going to affect his natural game.

“It’s about bringing his natural game out more and just tweaking one or two bits that can help him produce it more frequently.”