Millwall made it six wins from the last 11 fixtures against Charlton – none of them defeats – as Matt Smith headed a late winner at a rain-slicked Den.

You have to go back to 1996 for the last time that Charlton won a match against their South London rivals.

And things didn’t start well when Shaun Hutchinson headed the Lions in front.

But Charlton levelled after the break as Jonathan Leko’s finish deflected in.

A fairly dull second period, in which there were minimal chances, looked to be heading for a draw until Murray Wallace’s pass deflected out for a corner.

Jed Wallace whipped the corner to the back post where substitute Smith – an 86th-minute substitute – climbed all over Naby Sarr to head in.

Manager Gary Rowett made one change to the Lions side which lost at Reading last weekend as Jon Dadi Bodvarsson replaced Shane Ferguson in the hosts’ starting line up.

Charlton were missing two of their key attackers in Lyle Taylor and Jonny Williams – both out with knee injuries – and manager Lee Bowyer opted to start with his only two available frontmen, Jonathan Leko one of two switches from last weekend’s 1-0 loss to Preston.

Millwall started fast – very fast. There was a big appeal for a handball when Jed Wallace’s fifth-minute shot was blocked in the area – the winger slamming the ball at goal after Dillon Phillips could only punch away Tom Lockyer’s sliced attempt at a clearance.

Not long after and the Lions were ahead as Jason Pearce fouled Jon-Dadi Bodvarsson to give away a free-kick near the touchline. Shaun Williams found the perfect curling delivery before Hutchinson headed down and past Phillips. 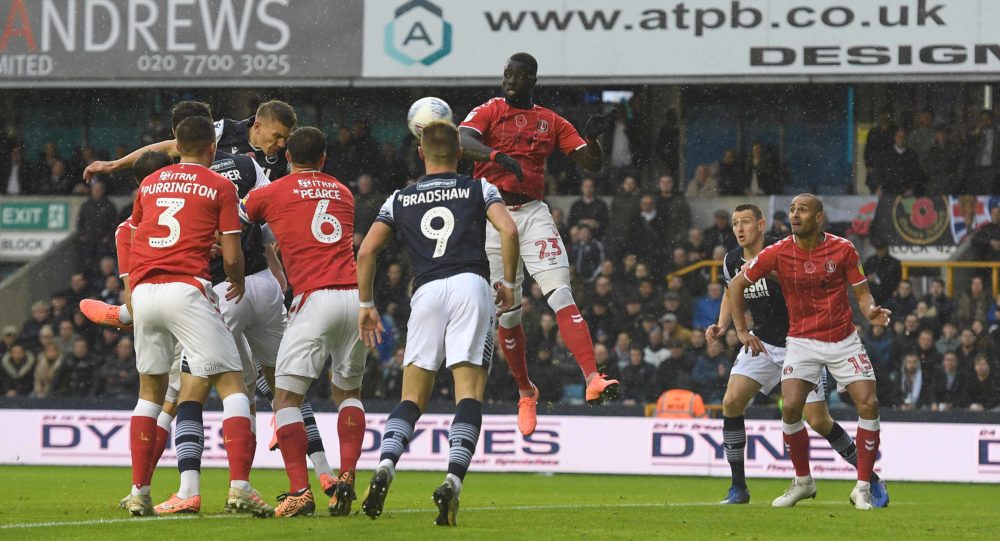 Charlton were briefly rocking as Naby Sarr blocked a Bodvarsson shot before Phillips parried out a ferocious straight hit by Mahlon Romeo.

The Addicks settled down after a testing opening 20 minutes and began to ask some attacking questions of their own.

On 38 minutes they came so close to an equaliser. Josh Cullen’s shot squirmed up off the diving Bartosz Bialkowski and back down off the crossbar before being cleared.

If that piece of handling wasn’t totally convincing, the Poland goalkeeper’s next contribution certainly was in first-half stoppage time as he tipped over a blistering volley by Macauley Bonne.

Bialkowski’s saves proved important and he also tipped over from close-range to deny Darren Pratley.

Leko brought the score to 1-1 from the resulting corner, his stroked effort taking a nick on its way in. 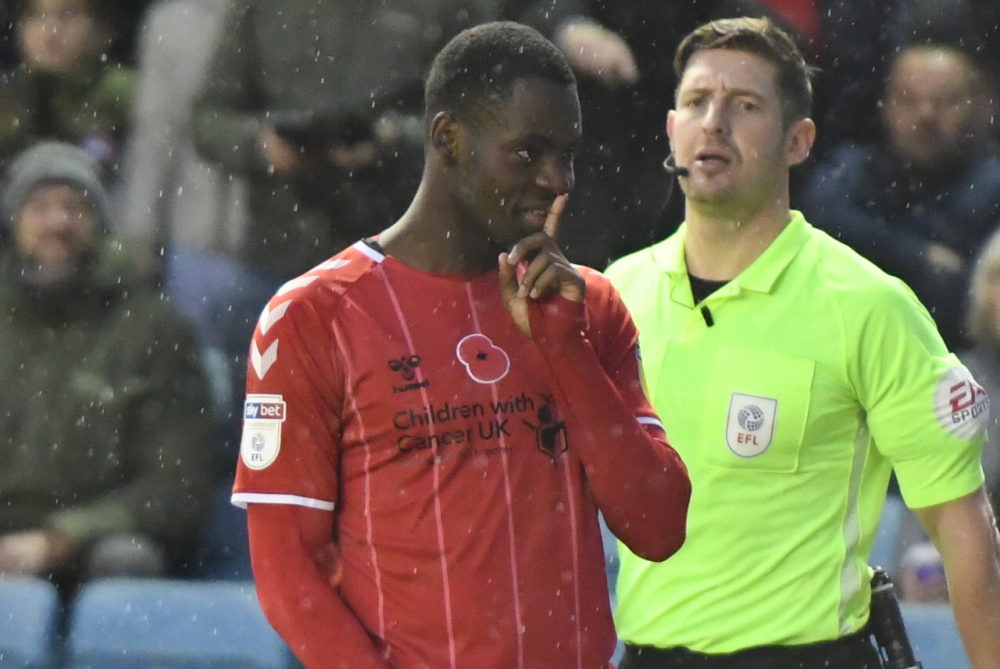 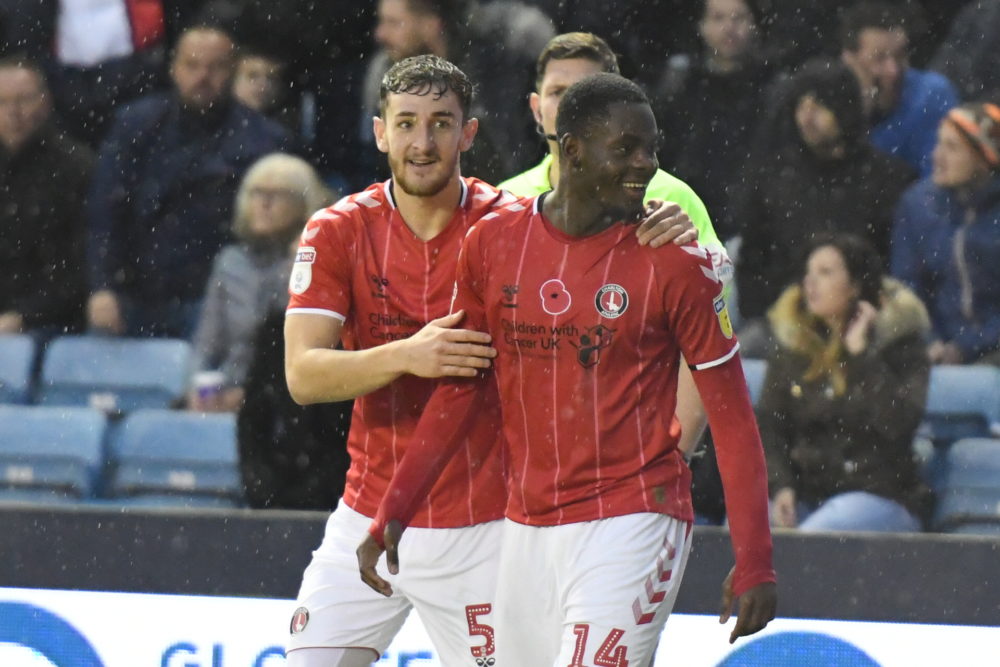 It set the contest up nicely for more drama but then didn’t deliver it.

Both sides were either too fatigued from their previous exertions or didn’t want to make a fatal mistake. Whichever, there was little to note until the very end as Smith scored his fourth goal of the campaign.

Millwall are a point behind Charlton, who are four places above them in 11th.