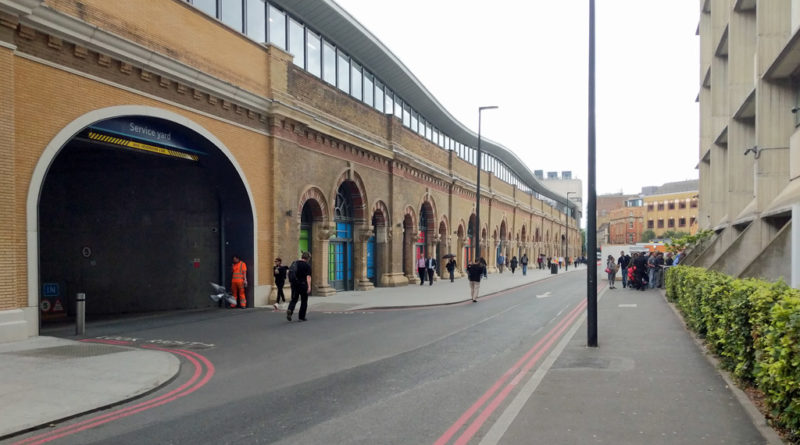 A man making threats to kill has been arrested outside a Home Office building.

Just after midday on Tuesday, the man was arrested outside Becket House, an immigration reporting office in Southwark.

The office is used for appointments with people who do not have permission to stay in the UK.

Police were called following reports of a man armed with a knife and a hammer making violent threats.

The man, who is in his thirties, is currently in custody.

The incident occurred less than a week after a civil servant was attacked outside another Home Office building in central London.

Last Thursday, a civil servant in his 60s was slashed with a knife  – a man has since been charged with grievous bodily harm with intent.

But the were no injuries following the incident on Tuesday.