Matt Southall says East Street Investments are confident of “building something special” after completing their deal for Charlton Athletic.

ESI announced in late November that they had agreed terms with Roland Duchatelet for the Championship side.

And they were confident they had provided answers to all of the EFL’s questions before Christmas. The last stage of any takeover process is the owners’ and directors’ test.

Duchatelet bought the club in January 2014 but has been looking to sell it for a period of time. A consortium which included Australian Andrew Muir were in lengthy negotiations but failed to close the deal.

ESI’s bid has been bankrolled by Tahnoon Nimer and Matt Southall will be the new chairman. Southall has attended every match since news broke that ESI were at an advanced stage of bringing Duchatelet’s unpopular reign to an end.

The South London Press has contacted the EFL for comment but they declined to make one.

Duchatelet told the club’s website: “It was vital for the long-term health of Charlton Athletic that this deal was completed at the very start of the January transfer window.

“It allows the new owners to commit resources to the football side in order to bring in new players who will help secure the club’s position in the Championship.

“This is a hugely exciting time for everybody involved with Charlton Athletic and I believe the club is in safe hands with His Excellency Tahnoon Nimer, Matt Southall and Jonathan Heller.”

Southall said: “I have been fortunate to meet many of the dedicated staff who have served the club so loyally and diligently and whose love of Charlton Athletic shines through. Their enthusiasm is part of the reason why we are so confident of building something special now the takeover is complete.

“Since our last statement on November 29, it has been my privilege to attend every game and see for myself why this football club means so much to so many people. I have met hundreds of fans, attended some of the club’s community schemes and spoken with people for whom Charlton Athletic means everything. 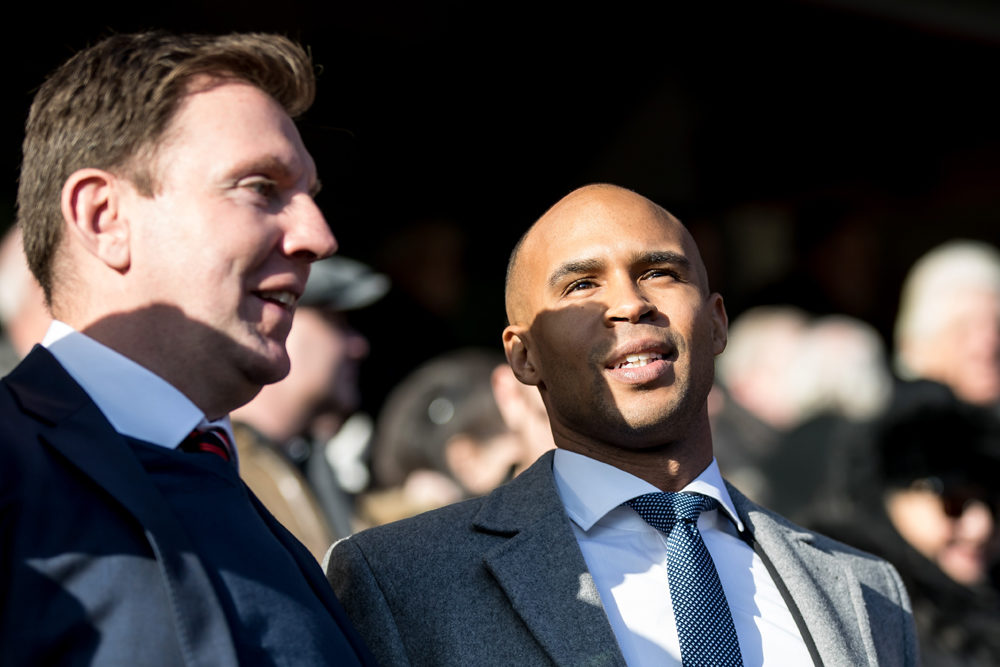 “Without exception, they’ve reminded me of what Charlton stands for both as a football club and as part of the wider community. Rest assured, we will never lose sight of that and will do everything in our power to protect that legacy and the long-term future of the club.

“This is a great opportunity for ESI and we are thankful to Roland Duchatelet and his team for giving us the chance to build on such strong foundations.

“Now, for us, the hard work begins.  We already have plans in place to support Lee and his staff over the next month.

“But most importantly is strengthening our links with both the fans and the Charlton community so they may understand our short and long-term plans for the club and how we intend to build on the amazing support and goodwill already shown to ESI.”