Cricket, indeed every sport, needs heroes. It catches the public’s imagination when fairytales become reality – like during the Ashes in 2005, when Andrew Flintoff and Kevin Pietersen became household names overnight and the numbers playing recreational cricket peaked as a consequence.

The back-page headlines went from ‘No fight, no idea, no hope’ last Saturday to ‘Superman’ two days later; all because of one man – Ben Stokes.

Some bookmakers are already paying out on him winning BBC’s Sports Personality of the Year Award.

When Stokes was interviewed after the match, he donned his England cap – stained, most probably permanently, due to sweat. He gives it everything he’s got, every day he pulls on an England shirt – and that’s why if the ECB seizes this opportunity then kids up and down the land will dream of being the next Ben Stokes. 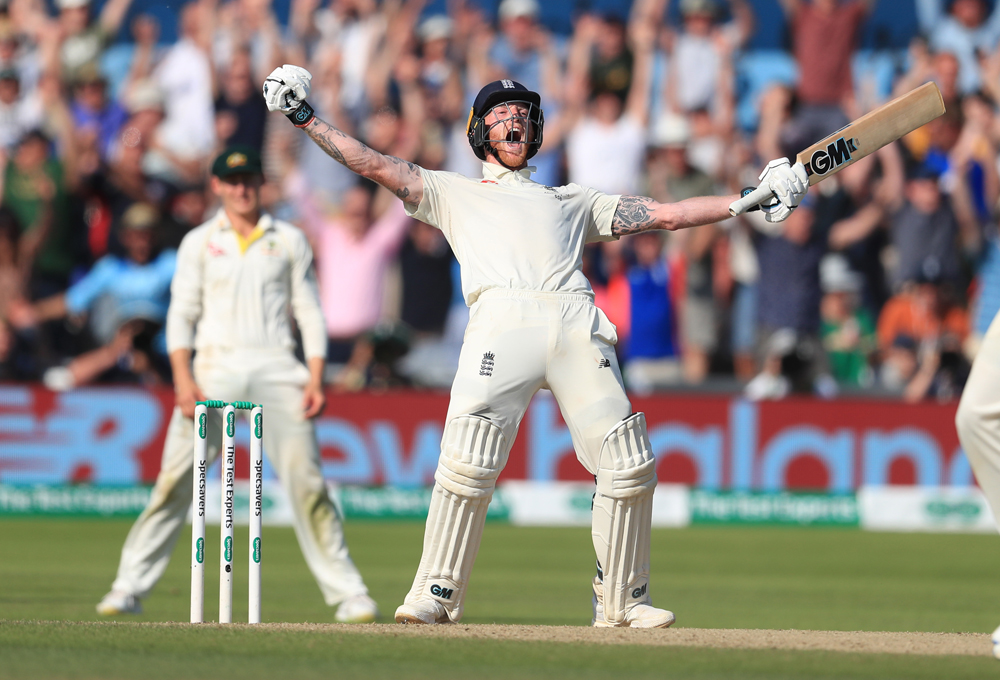 My head still tells my heart that Australia will come back stronger, especially with Steve Smith returning for the visitors.

But one thing I’m even more certain of is that next year’s new domestic competition – The Hundred – will not serve up as much drama in 38 days as last Sunday’s see-saw battle delivered in the last hour alone.

Australian journalist Gideon Haigh summed it up best when he wrote: “Every modern Test match is a quiet referendum on the format’s future…it was the kind of drama you can only get from a Test.”}

Stokes has not only redeemed himself in the eyes of the public, it’s also possible that his heroics have extended Test cricket’s ‘best before date’ and restored faith in the domestic structure that produces players like him, Joe Root and Jofra Archer – cricket’s stars. 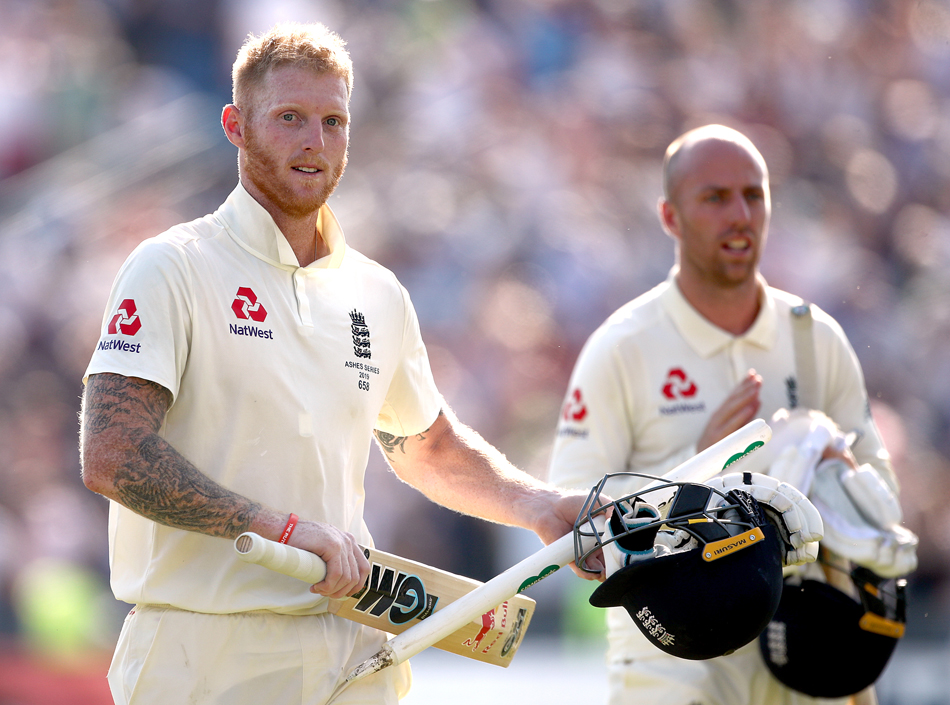 On Saturday, when it looked for all the world that Australia were on the brink of retaining the Ashes, there were many playing the blame game.

Those of us who hold county cricket dear have seen over the years that such inquests are not so much a blame game, but a let’s blame it all on county cricket game.

Jonathan Agnew’s proposed solution was to reduce the number of first-class counties, even when it was put to him that his old county Leicestershire would probably be top, if not very close to the top of the list of counties that could wither on the vine without much of a backlash from supporters.

It’s not how many teams there are, but when the County Championship is played and the importance attached to it by the game’s administrators.

Visitors to the Oval in the last week have seen two future England stars – Ollie Pope and Tom Banton. 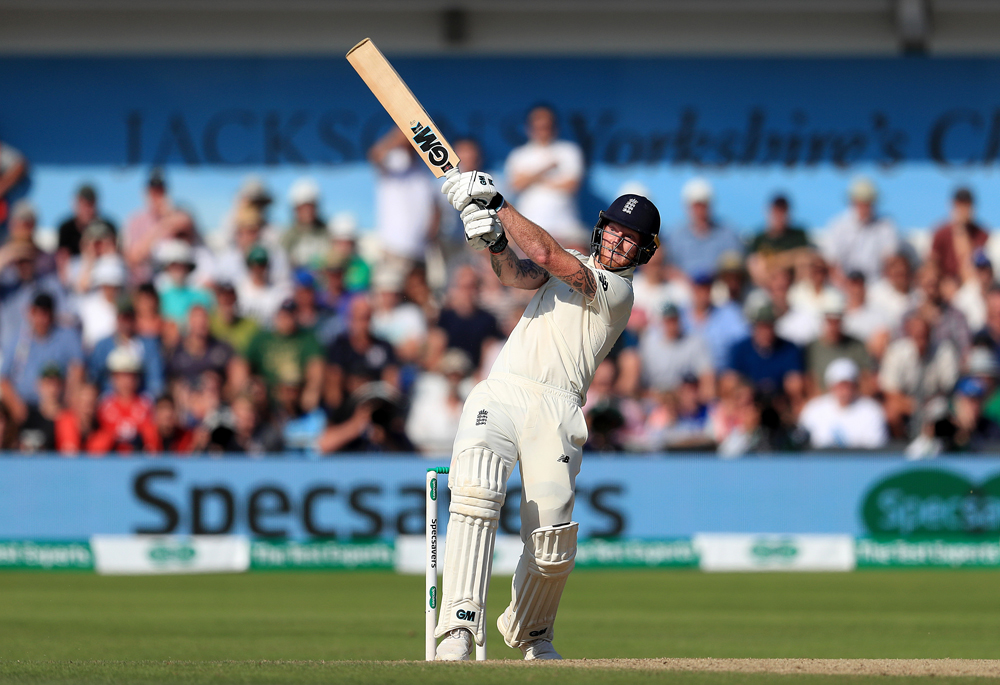 Pope’s unbeaten 221 not out for Surrey against Hampshire was one of the best innings ever seen from one so young.

While Banton’s 47 in just 28 deliveries was all too brief, Somerset may well have ended Surrey’s chances of reaching the Vitality Blast quarter-finals for good if he hadn’t departed when he did.

Continuing the theme of “if it ain’t broke, don’t fix it”, Sussex batsman Luke Wells articulated on social media what many in cricket are thinking – why is the ECB so wedded to the idea that only The Hundred will generate interest in the game?

Wells wrote: “Whatever happens in the rest of this Ashes series, there is now so much responsibility on the shoulders of all those at the ECB.

“If after all this drama, all the adulation, excitement, success and failure and the range of emotions that only cricket can produce, the ECB do not capitalise on this moment and seize the initiative to grow our game even more from this moment onwards it would be unforgivable.”

England have just won the World Cup and the Ashes series is still alive.

Now is the time to capitalise on the Ben Stokes effect.