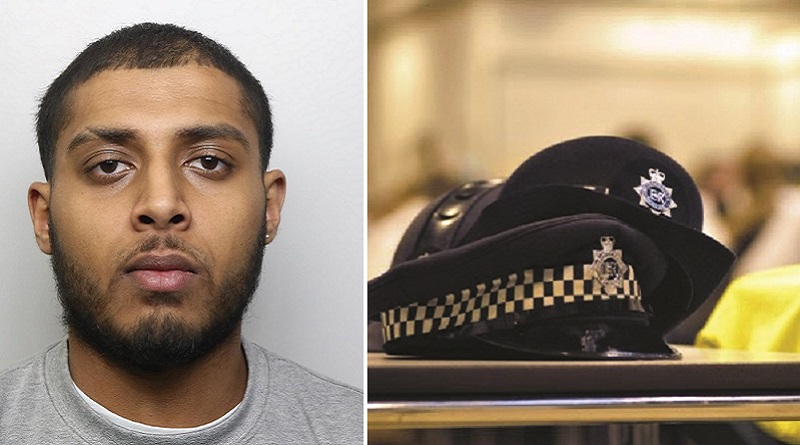 A man who was caught carrying a 12-inch axe through Victoria railway
station, has been jailed, writes Yann Tear.

The judge sentenced him to seven weeks in prison.

On this occasion, an explosive-search dog was scanning people as they came through the barriers.

Gobinathan noticed the considerable police presence and caught the attention of plain clothed officers, who stopped to speak to him.

After raising the suspicion of officers he was stopped and searched, and the axe was found in his rucksack without its protective cover on.

He was arrested and taken into police custody.

Project Servator Inspector Pete Day said: “There’s absolutely no excuse to be carrying offensive weapons on the railway and, thankfully, Gobinathan will now have time to think about his choices in prison.

“Gobinathan tried to claim that he’d bought the axe to carry out garden work, so I’m pleased the jury saw straight through this and that he was handed a custodial sentence.

“We are specially trained in spotting individuals like him who would rather avoid us, and we carry out high visibility Project Servator patrols like this every day, up and down the country.

“Don’t be alarmed if you do see us, we’re there to keep you safe and make
sure the railway is a difficult place for people like Gobinathan to operate.

“You can help us by keeping an eye out for anything or anyone suspicious and texting us discreetly on 61016.”