Lyle Taylor and Chuks Aneke are both set to take part in full training today – with the pair being pencilled in for a place on the Charlton bench at Middlesbrough.

Taylor has been out since the end of August with knee ligament damage sustained while on international duty with Montserrat. He had scored five goals in the opening six Championship matches.

Aneke has been out with a groin problem for the best part of two months.

“Chuks and Lyle have got through all the fitness stuff and they are training with us today,” said Bowyer. “Hopefully today and tomorrow they come through okay and they will be on the bench at the weekend.

“I can’t go mad with them and give them too many minutes on Saturday, but at least we’re moving forward. They are back out there and we can start blending them in.

“There will be a bit of seniority on the bench to come on, attacking wise.”

Taylor played a pivotal role in Charlton’s promotion from League One last season.

Asked about his absence, Bowyer said: “It’s been massive.

“If you take the main striker out of any team it is going to make a difference. It’s not just his goals – because Macca [Macauley Bonne] has come in and scored – but it’s also his work ethic, the way he holds the ball up lets us get up the pitch. He is good defensively from set-pieces as well.

“It is his all-round performances that we’ve missed.” 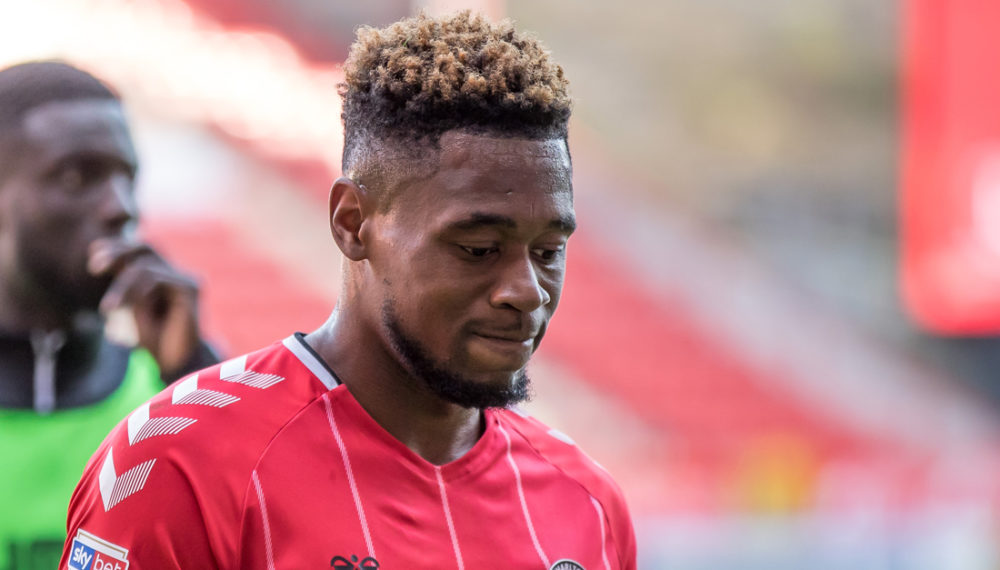 Aneke, a summer signing on a free after he left Milton Keynes, has yet to fully hit his stride in SE7.

Bowyer said: “The problem for Chuks is that we need to get him to a certain level fitness  wise and unfortunately for us and him he has just kept breaking down.

“We’re going to have to look at doing things slightly differently this time around. We definitely ain’t see the best of him yet.”

Conor Gallagher is available after serving a one-match ban for picking up five bookings – but Welsh international centre-back Tom Lockyer misses out this weekend for the same reason.