Luke Steele might only be on loan at Millwall, but he admits it was tough to end his stay in January.

So when Frank Fielding’s luckless start to life in SE16 continued when he tore a bicep muscle in training, the Lions’ first option to make sure they were adequately covered in the goalkeeping department was to pick up the phone and call Nottingham Forest.

Steele, 35, had been hoping to get a loan switch at the start of 2020 that would see him playing regular football.

But with League One clubs unable to pay his full wages it meant that a drop down a division wasn’t viable.

“I loved it here in the first six months,” said Steele. “It is strange to say that when you don’t play any league games.

“When you start a season with a team and then you leave it’s hard to feel the love for someone else.

“Then Frank got injured. That’s obviously crap for him, but it meant they asked for me to come back straight away, which means I must have been doing something right.

“Even though my eye was on playing somewhere, that didn’t materialise. So I was half keeping my eye on the Millwall situation. It just felt right.”

Steele did start for the Lions in their two EFL Cup matches early in the campaign but has been on the bench as Bart Bialkowski has impressed between the posts. 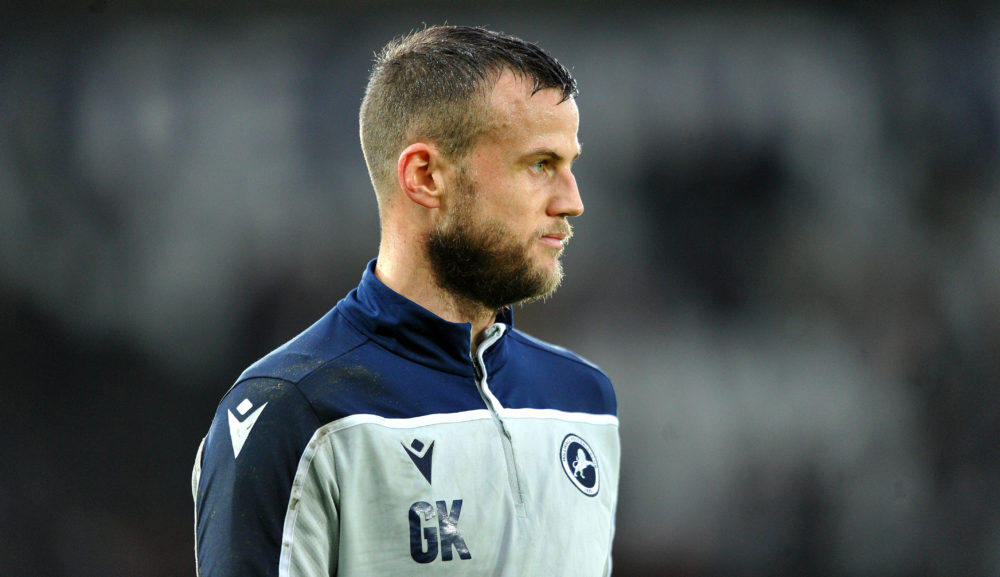 How hard is that role when you have played more than 250 Championship games – many of those coming in a seven-year spell at Barnsley?

Steele said: “You don’t grow up thinking ‘I’m going to be second choice and how do I be the best second choice?’.

“It is difficult, it’s really difficult.

“Last year at Forest we got to the fifth round of the FA Cup. I played at Chelsea and I worked it out that I hadn’t played in nine or 10 weeks.

“I came on as sub for Frank a few times when we were both at Bristol City and it’s hard mentally.

“I’m ready, if called upon, to the best of my ability.

“I try and stay in the game as much as I can when I’m watching it and make sure I’m ready.”
Steele is out of contract at the start of July.

“That will mean probably finding a new club because Forest want to go a different direction,” he said. “ I feel absolutely fine about it. I’ve been lucky enough to be in it for 19 years as a professional. I feel there is a lot for me to give in terms of playing and training.

“There isn’t a plan. I’ll take every day and week as it comes, like I always have.” 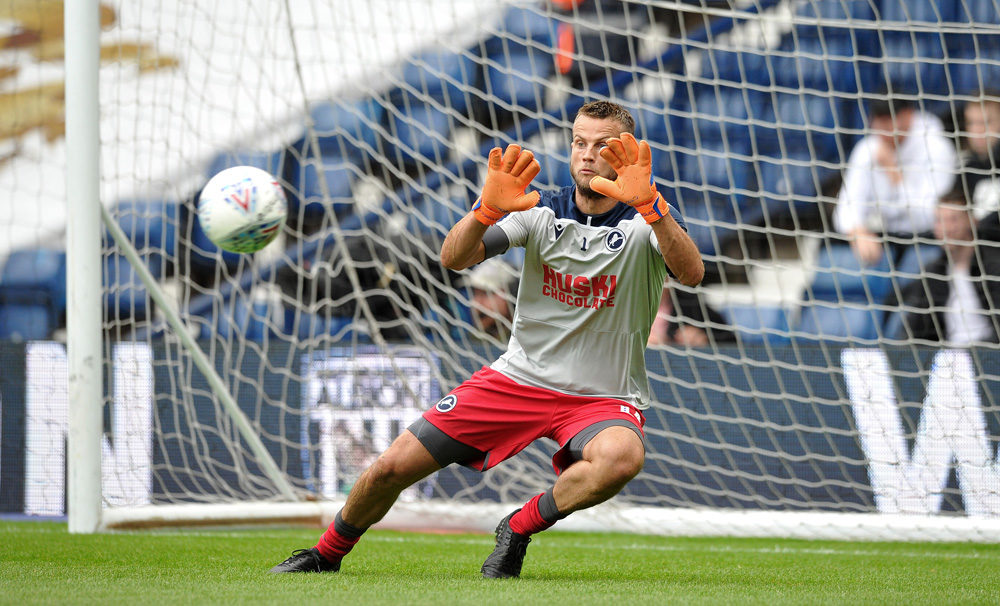 Steele was born and raised in Peterborough.

He says it is hard to weigh up where his future lies while he is not gaining regular action.

“I’d rather play and geographically it’s easier to go further north because I’ve got a family,” he explained. “I’ve got children now, and I have to think about things like that. I’m a grown-up these days.

“Things can change. I could get in the team, you don’t know. Nobody wants to be a number two, but when you enjoy coming to work every day it makes it a lot better.

“Where you’ve got a passion for a club, like I do here, I’d never say no to that. Players say it too easily at times – but I’ve followed my heart.”

Steele has no plans to hang up his gloves any time soon.

But when he does, it looks like his future career will be outside of football.

“I don’t want to be a coach, definitely not in the professional game,” said Steele.

“But I’ve got a business I’ve had for six years now called Youth Dreams Project. Back home in Peterborough a friend and I have started a sports company for the youth really.

“Since the 2012 Olympics the government gave all of the schools in Britain funding to spend on sport.

“We go in and take their PE lessons and exclusion lessons, if they can’t stay in school. We have music and a dance teacher. From there we do lunch clubs, breakfast clubs, half-term camps, summer camps and Easter camps.

“I really like the business side of things. I do that a lot in my spare time and on my days off. That’s been growing for six years this week. It’s something I’m going to blend into.”

Steele is set to be in Millwall’s matchday 18 when his former club West Brom come to The Den on Sunday.

“That’s the time when I gave my money back. I was 23 and went to Barnsley.

“I played at Wembley in the FA Cup semi-final and I didn’t mind – I’d have done it for free.

“I gave up a big part of my contract because I needed to get my career going and all I wanted to do was play games.”