Millwall boss Neil Harris was unimpressed by Brentford’s theatrics in today’s 1-1 draw at The Den.

The Bees managed to gain a deserved point despite being down to 10 men for more than an hour in SE16.

Emiliano Marcondes was cautioned in the second half – along with Tom Elliott. The Danish midfielder dropped to the turf right near the technical areas of the two benches as if he was seriously injured, before quickly getting back to his feet.

“I was a bit appalled by some of the things I saw on the pitch,” said Harris. “Right in front of me it was quite comical. 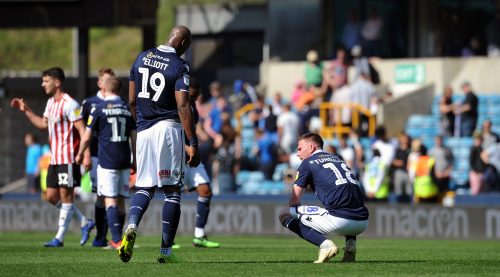 “There was some play-acting. But that’s modern-day football.

“It was a tough game for us – home against Brentford. I thought Brentford could come and be like Brazil today. When you’ve got quality players coming with no pressure it is a tough team to play against.

“My only frustration today is our lack of creativity in the final third. The amount of times we got final third entries – 11v10 – would be off the Richter scale. Did we do enough? No. They got in a fifth or sixth of the areas we got into but were better in those areas. 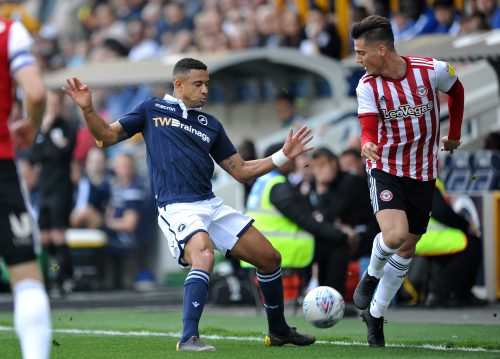 “A point gained? I certainly have to look at it as a positive going into Villa on Monday. But disappointment that we didn’t create more.”