Lee Bowyer had no reservations about bringing Aiden McGeady to Charlton – even though he had been frozen out at Sunderland.

The 33-year-old was training with the Black Cats’ U23 side after falling out with manager Phil Parkinson.

But Addicks boss Bowyer snapped up the former Everton and Celtic winger on loan until the end of the campaign.

“I had no doubts,” said the Charlton manager. “Whatever happens at other clubs is nothing to do with what is going to happen at our club. He was one of the best players in League One last season.

“When they played at our place he was their biggest threat. He scores goals and gets assists and can just make something happen out of nothing. He’ll be a good addition to our squad and he’ll bring us something a little different to what we’ve got. He can play out wide or he can play as a 10.”

Charlton also signed two midfielders on loan on deadline day – Birmingham’s David Davis, 28, and Manchester City’s Matt Smith, 20. The SE7 outfit have six temporary additions and only five can feature in a matchday 18.

“I don’t think that is a problem,” said Bowyer. “I do rotate and the chances of all six being fit at the same time is quite slim as well.

“Sam [Field] has just come back from injury so there might be the odd occasion when someone might have to miss out, but it won’t be the same person all the time.

“He [Davis] is a winner. He’s a man, the same as Aidy is a man. They’ve got experience. David has played more than 150 games in the Championship. He wins the ball, breaks things up and is good in possession as well. He’ll fight for the cause. 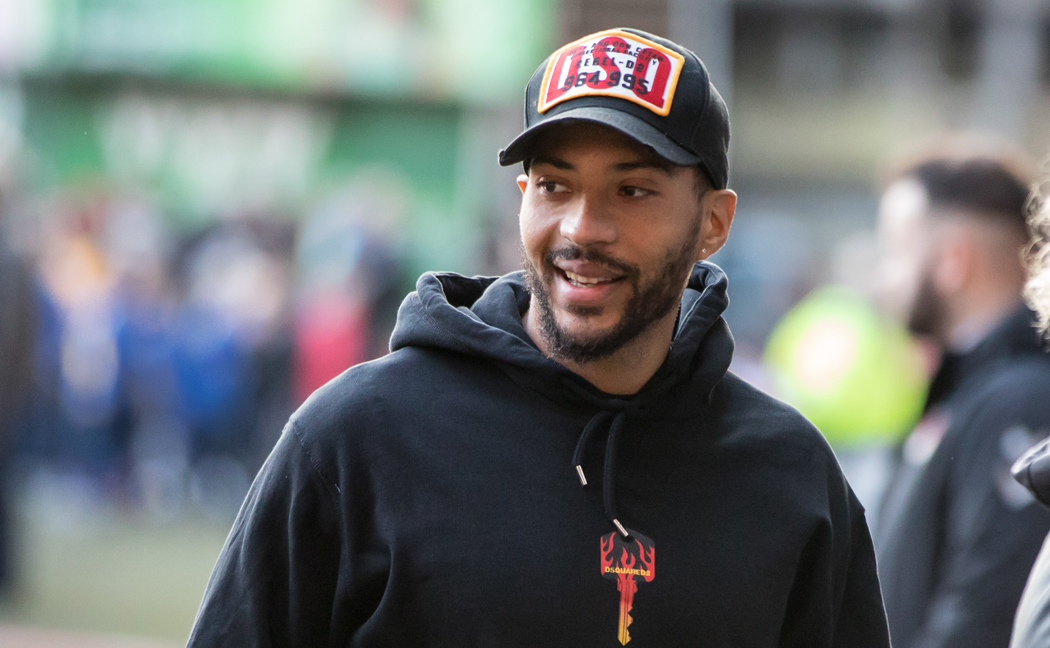 “In the beginning I don’t think we want to throw Matt in the deep end. He seems a really quiet lad and it might take a little bit of time to settle in. But he’s a good player – he’s played for Wales.

“He’s got a lot of energy and he’s a bit like Conor [Gallagher] – he gives everything, runs around and works hard for the team.

“Again he is something a bit different. David gives us that physical, with this lad he will still run around but can also put his foot on the ball and play as well.

“Just because a loan didn’t go so well somewhere else [Smith barely featured in the first half of the season while at QPR] it doesn’t mean it won’t go well here.

“It didn’t work out for Andre at Preston but he has scored two goals in three games here.

“Sometimes it’s just that players don’t suit the way a team plays. Andre is a prime example of that.

“We’ll improve Matt and bring him on.”

Charlton will look to loan out Albie Morgan to a non-league club.

Josh Davison and Ben Dempsey, who did have a spell with Dulwich Hamlet earlier in the campaign, could also be available.

“It’s important for them to go out on loan and learn the game a bit more,” said Bowyer.