Kwesi Appiah was over the moon after rescuing a point for AFC Wimbledon against Lincoln City.

The former Crystal Palace striker levelled the League One clash at the Cherry Red Records Stadium in second-half stoppage time.

“Obviously it’s a great feeling, we thought we deserved something from the game,” said Appiah.

“We were unlucky not to get more clear chances, to be honest, so it was nice to get myself on the end of it and get the point for the boys.”

Appiah was a late substitute for Glyn Hodges’ side, but he maintained that the work done behind the scenes keeps all of the replacements sharp for when their time comes.

“You see the work we do after the game,” he said. “We’re fine-tuning ourselves to take the opportunities when they come. You stay at it at training and be ready when you’re called upon.”

Appiah gave a diplomatic answer when asked if he would be banging on Hodges’ door for a start. 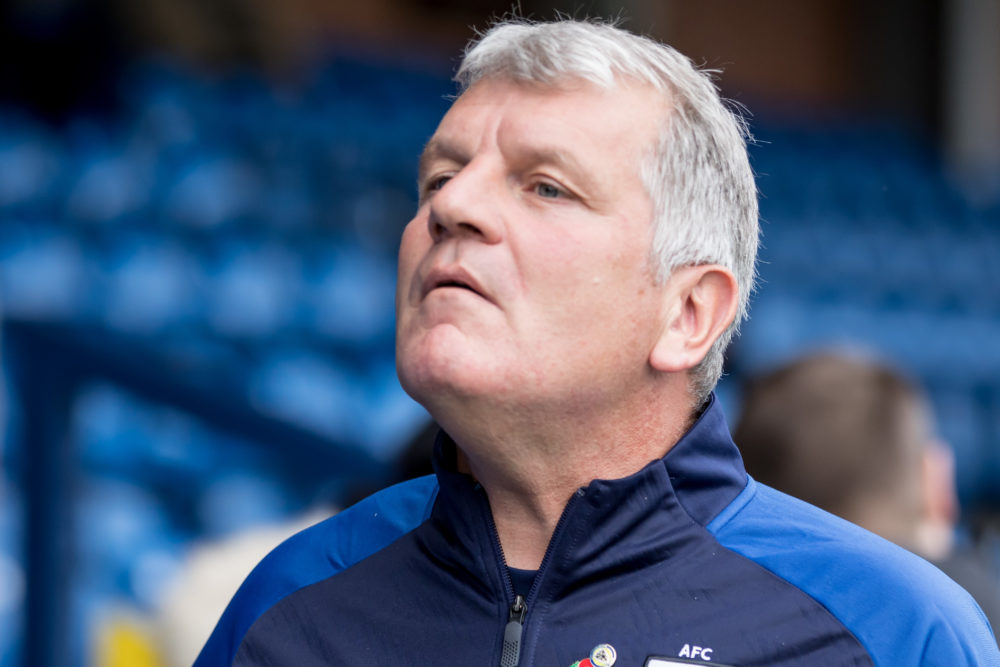 “It’s up to him at the end of the day. I’m just doing what I’m called to do – today that was my job and whenever he calls upon me that’s what I’ll do.”

He was however full of praise for his manager and the freedom that he imparts on his players.

“You don’t want to feel like you’re playing under a suppressive amount of pressure, so to have freedom on the pitch is what we play football for – to enjoy the game and impose yourself on the game.”

“Obviously everyone’s got their own ideas on coaching and he’s put them across to the lads. We’ve taken them on and that’s shown in the performances. A few different tweaks and ideas have given us an upturn in form.”