The 21-year-old Charlton loanee showed off his keepy-uppy skills earlier this month as he juggled a tennis ball by knocking it against his kitchen cabinets.

Fans rushed onto the pitch and one slid and his foot caught Bielik in the crown jewels.The Polish U21 international, on a season-long loan from Arsenal, dropped to the turf.

“It has never happened to me before and it was sore – I was in pain,” he said. “But I’m not angry with him. We want to celebrate this moment with the fans.

“They climb on the pitch and it’s just an accident. The pitch is slippy and they only have normal trainers – no boots or studs.

“It was unlucky he hit me in the balls, but also quite funny. I saw the video of it on Twitter and Instagram. I’m fine now and ready for Saturday.

“In terms of the tennis ball, I didn’t know it was going to be so famous. I’ve put a few posts on my Instagram of me freestyling before and the reaction was nice, but not anything big like that. 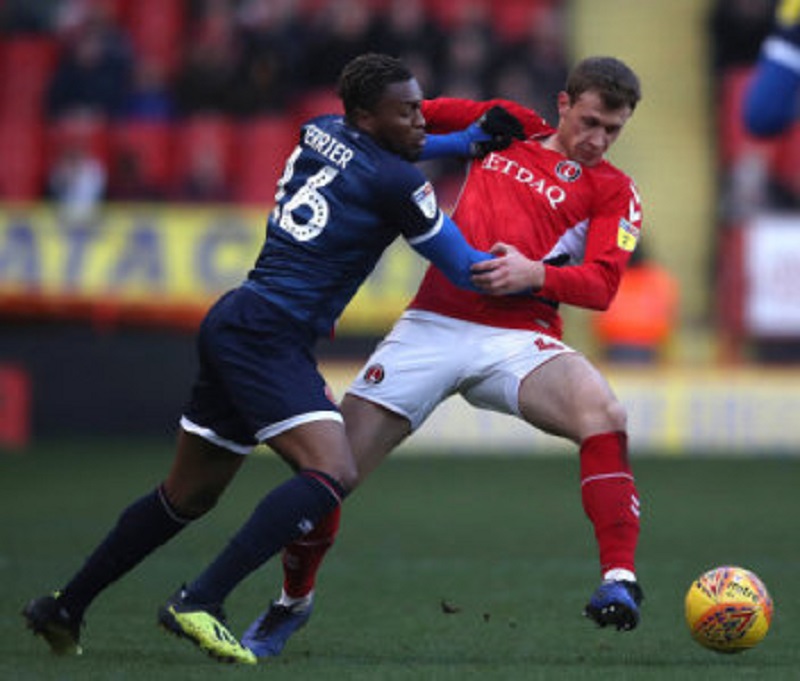 “I was with my friend and said ‘let’s do something, make a video’. I hadn’t practised in my flat before. I was bored and sometimes it’s good to share with your fans.

“Of course it is good to practise your technique and if you can do that with a tennis ball then you should have no problems with a football. It’s handy to have what I call skills in your pocket.”

Bielik has impressed in central midfield – playing the majority of his games in that area since arriving on a temporary basis in SE7.

It was Arsenal boss Arsene Wenger who felt he should drop back to central defence when he signed him from Legia Warsaw in 2015 for a reported fee of £3million.

“If you asked me before I came to Charlton I would say my position is centre-back,” he said. “But now I have played a few games in a row as a central midfielder, it is a role that is coming back to me.

“I can’t say I don’t like it there. But still my favourite position is centre-back, I just feel more comfortable there.

“At League One level I can do both, I don’t know how I’d do in both in the Premier League or Championship.

“At the moment I’m happy. We’ve got two very good centre-backs in Pat [Bauer] and Naby [Sarr] doing their jobs and Jason Pearce is coming back – I don’t know when, but soon.”

Bielik’s deal with the Gunners runs until 2020. He has played 31 first-team matches in England – 21 for the Addicks with the remainder during a loan with Birmingham City.

Thoughts over his future will wait. 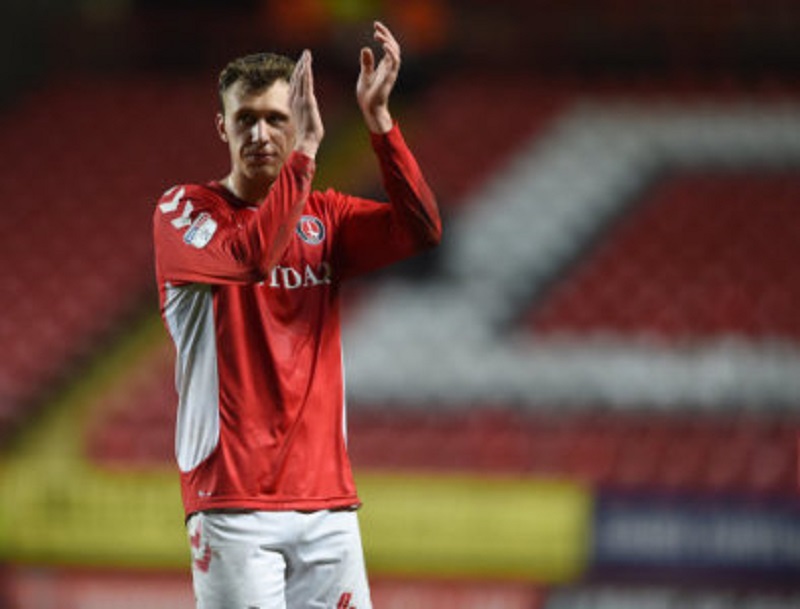 “I’m in Charlton right now and after the season I have got the European Championships in Italy [from June 16-30],” said Bielik. “I want to do well over there. After that I go back to Arsenal and probably have to sit down with the manager and other people to talk about my future.

“I can’t say I will stay with Arsenal or that I will sign a contract because I have no idea. I have to ask the gaffer, Unai Emery.”

If Charlton are to ramp up their League One top-two hopes then they need to get a positive result at Peterborough United tomorrow without top-scorer Lyle Taylor.

The striker starts a three-game ban after his sending off against Accrington was upheld by an FA disciplinary panel.

Bielik had headed the ball into the net just before it all kicked off in the Stanley penalty area. Keeper Jonny Maxted, who tangled with Taylor, has seen his dismissal overturned.

Bielik said: “Lyle didn’t deserve the suspension. He will be a massive miss for us. He is our best striker. It’s really unlucky for us, we’re going to miss him.”

Charlton are only four points off leaders Portsmouth and level with third-placed Sunderland, who have two matches in hand.

“Some teams have two games in the pocket and others have one on us,” said Bielik. “There are 17 games to go and we want to go up either top or second.

“We’re going to Peterborough to win. We don’t think about anything else other than the three points.

“I’ve heard we’ll have proper support there. They are going to be loud. The gaffer said on Tuesday that he can’t wait for it and the players are looking forward to it too.”