The striker’s 13th goal of the campaign earned a 1-0 victory at Roots Hall.

The Dons are three points adrift of safety with Southend, winless in 10 matches, just above the drop-zone. 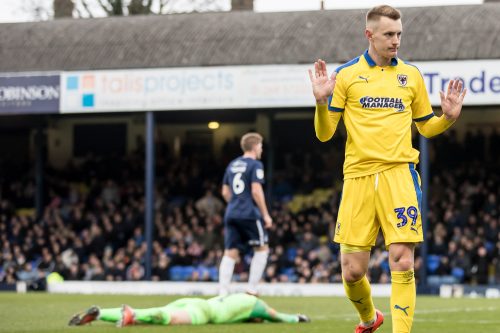 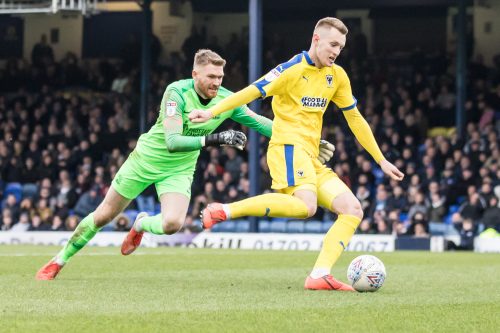 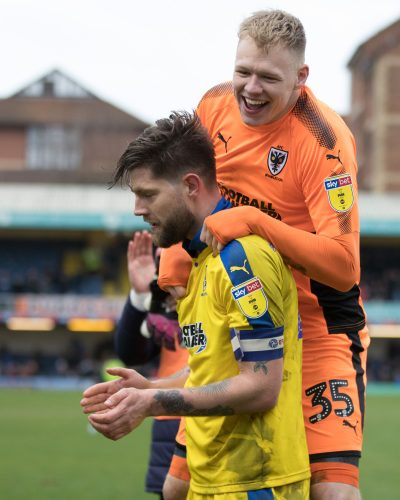 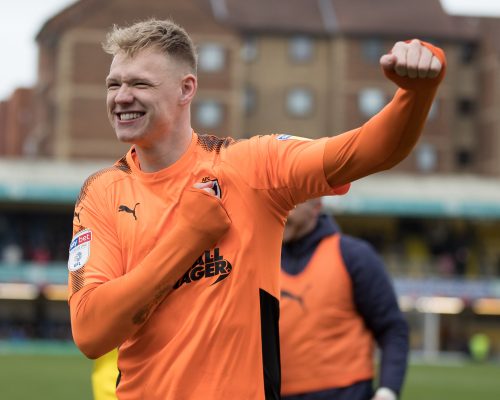 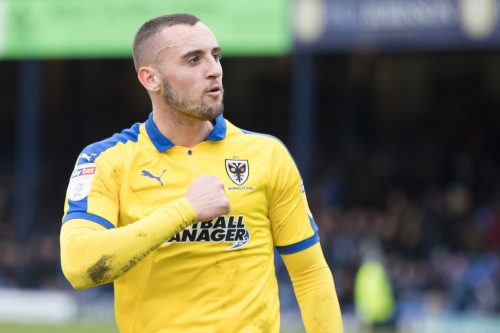 ALL PICTURES BY PAUL EDWARDS