AFC Wimbledon striker Joe Pigott heaped praise on his side’s defensive effort as they held on for a crucial 1-0 victory over Peterborough United on Saturday.

The Dons captain scored the only goal just before the hour mark as he turned well and finished smartly inside the box. 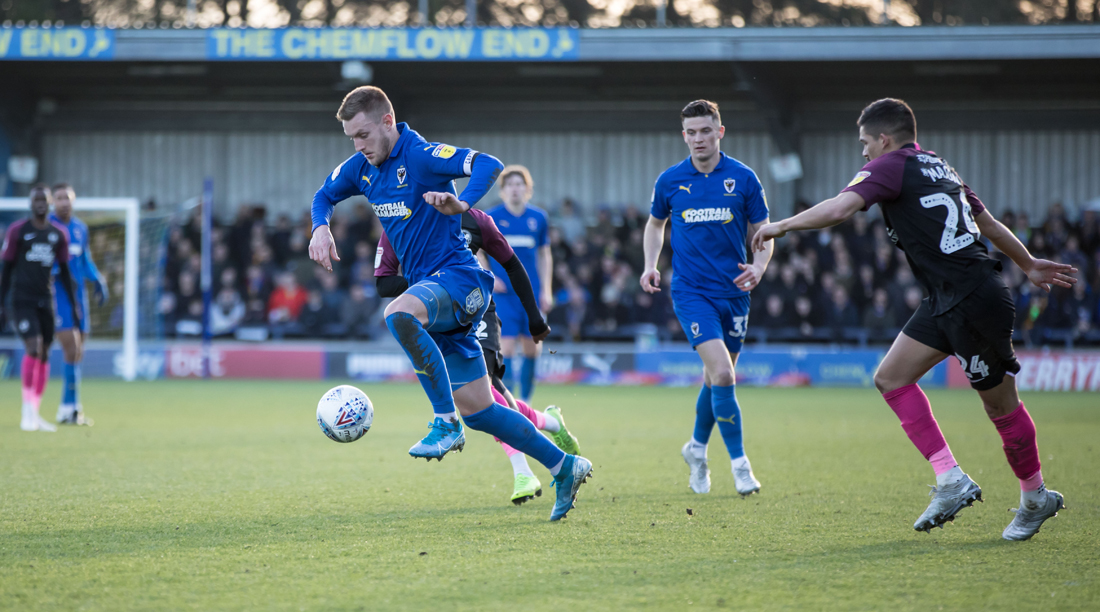 The hosts had to withstand almost constant Peterborough pressure in the closing stages but did enough to secure the three points as Mads Sorensen shone on his first appearance since joining on loan from Brentford.

Pigott said: “It was a great performance from the team overall, the last 20 minutes we had to really grind it out.

“It’s difficult for us up front when the team is trying to hold on like we were today. 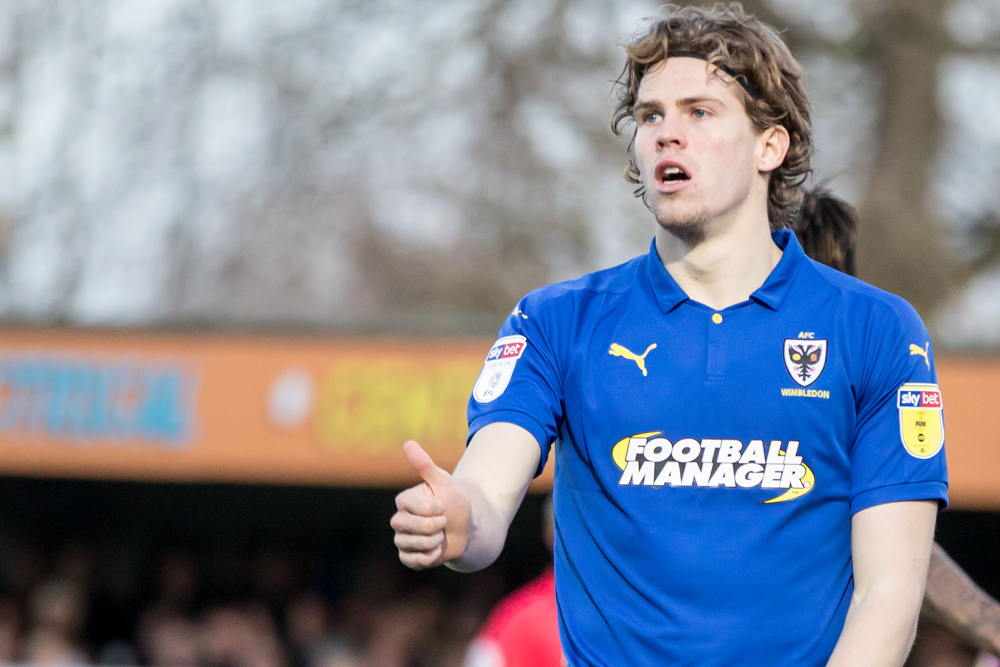 “When the ball goes up into the air, you’ve got to do everything you can to hold on to it and waste a couple of minutes in the corner to get the team up the pitch.

“Mads has been great since he’s joined the club, and today was a magnificent debut.

“To come in against one of the best attacks in the league and put in a performance like that was first class. It’s a really positive sign for us going forward.” 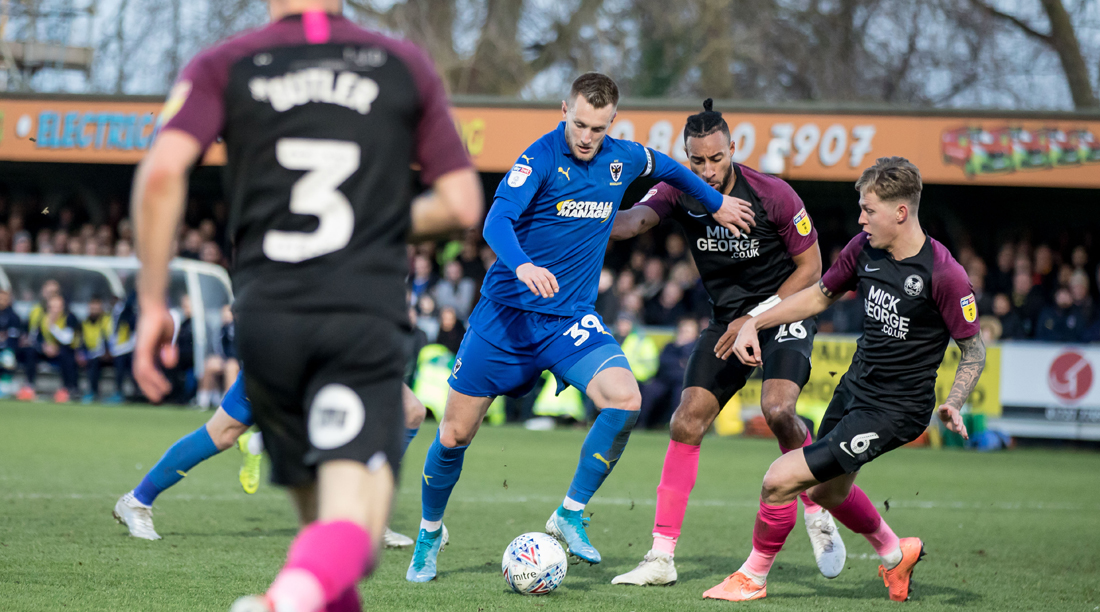 Pigott has four goals in his last five games, a run his team will hope he can continue as Wimbledon look to replace the goals of Marcus Forss.

The Dons have 10 days until their next league outing, at home to a Burton Albion side who have won five of their last six in the league. 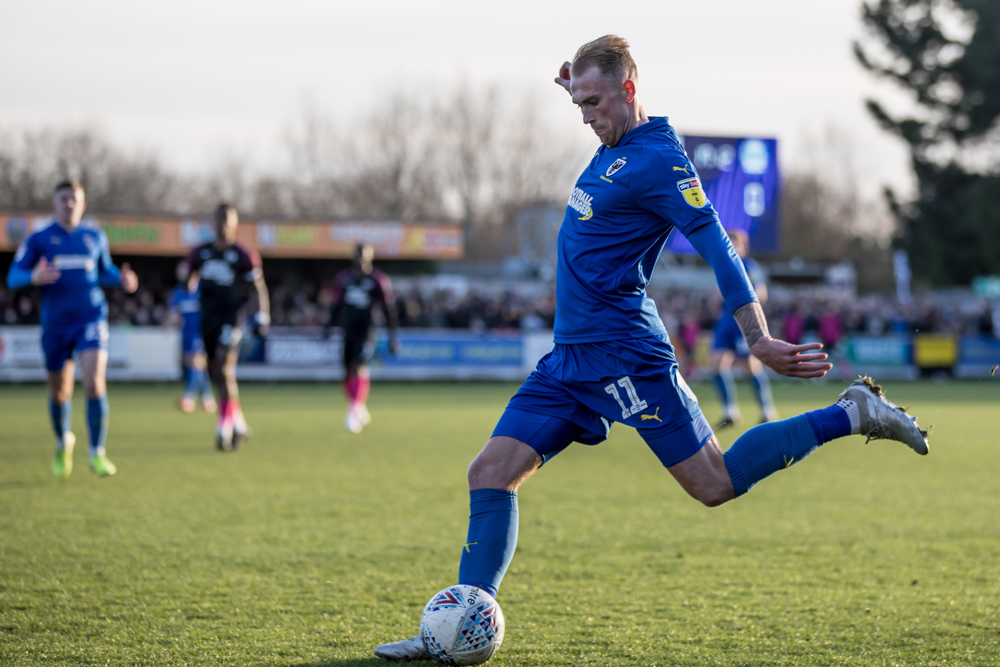 “I’m trying to stay in the box as much as I can to make sure when the ball comes in I’m in a position to hit the target and thankfully I’ve done that,” Pigott said. “My role in the team has totally changed in a way. When I played with Marcus I looked to bring him in to play, but now playing with Mitch [Pinnock] it is slightly different – so it’s about doing what’s best for the team. 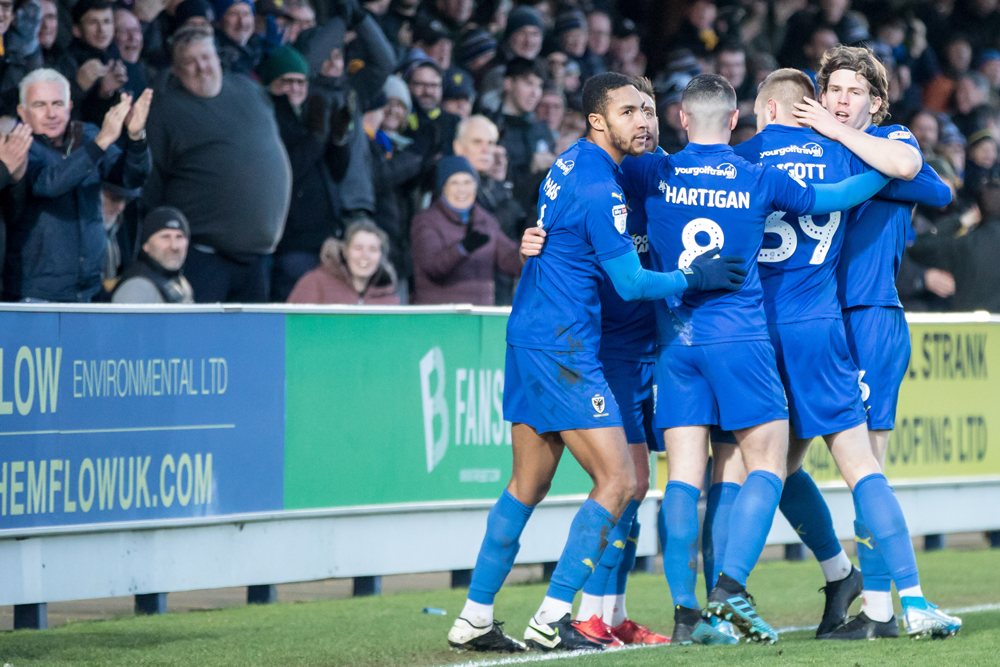 “We would have liked to have carried on with that bit of momentum so it’s a shame we don’t play for 10 days.

“But it gives us enough time to prepare ourselves and make sure we’re ready.

“It’s important that we build on this performance and start looking up the table.”