Jeffrey Schlupp is hoping his goal in Crystal Palace’s 2-0 win at Burnley will increase his game time.

The midfielder came on at Turf Moor to net for the Eagles on Saturday.

He said: “I’ve been a little bit frustrated of late, but the gaffer picks the team and they’ve done well. I’ve been waiting. I’ve managed to get on and contribute with a goal.

“The gaffer is going to put out the team he feels is best to win the game. I’ve got to produce to keep my place.” 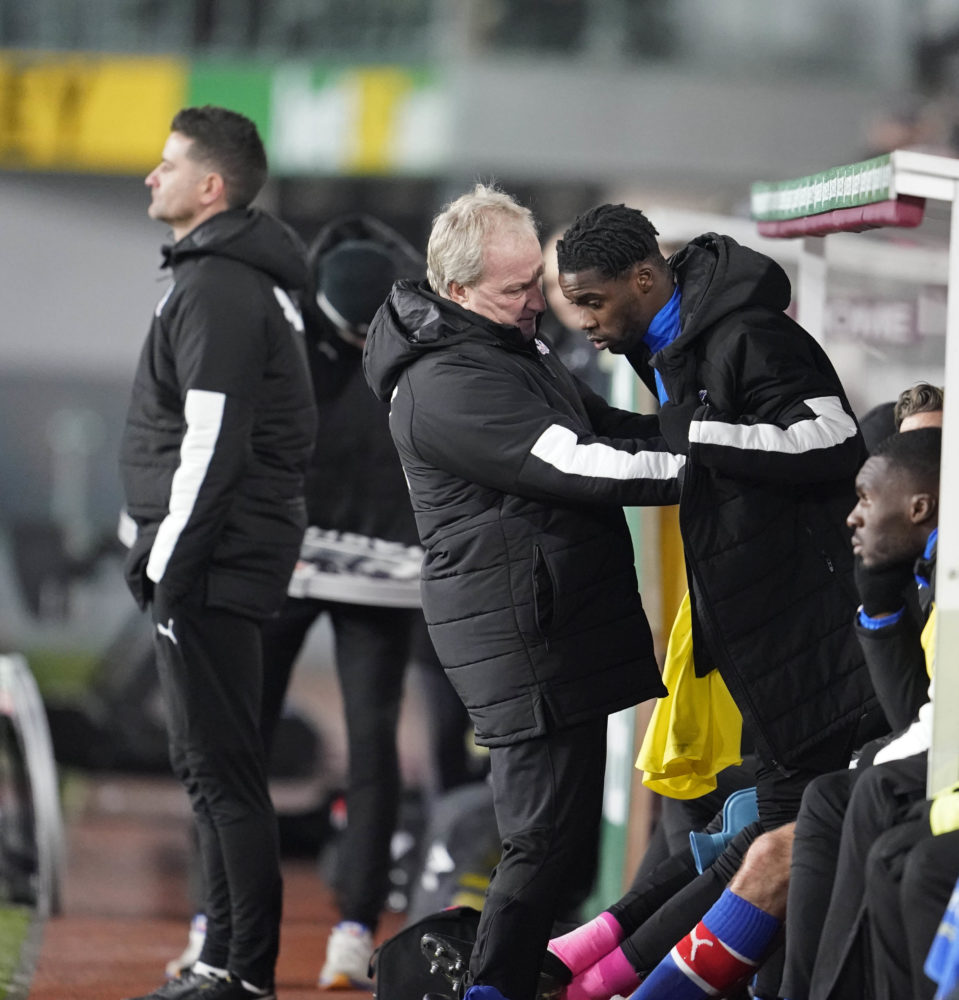 Schlupp reckons Wilfried Zaha relishes some of the attention he gets from his opponents and their fans.

“He’s one of them that enjoys it – it gets him going,” said Schlupp. “If opposition fans keep getting on him, he’s going to keep producing. They can do what they want – but it’s going to backfire.

“We knew we’d have to soak up some pressure and then try and hit them on the counter attack. We managed to take our chances.”