Jed Steer has seen enough ups and downs in his career to know that planning for the future is not easy.

Charlton Athletic signed the 25-year-old goalkeeper on a season-long loan from Aston Villa on August 10.

And with the former England U19 international out of contract at the end of June, it looks as if Steer will be using his stay in SE7 to put himself in the shop window.

“Football goes in different ways and you have got to expect the unexpected,” said the Norwich-born stopper. “As it stands my contract is up next summer. I just want to have a good year, play as many games as I can and see what happens. 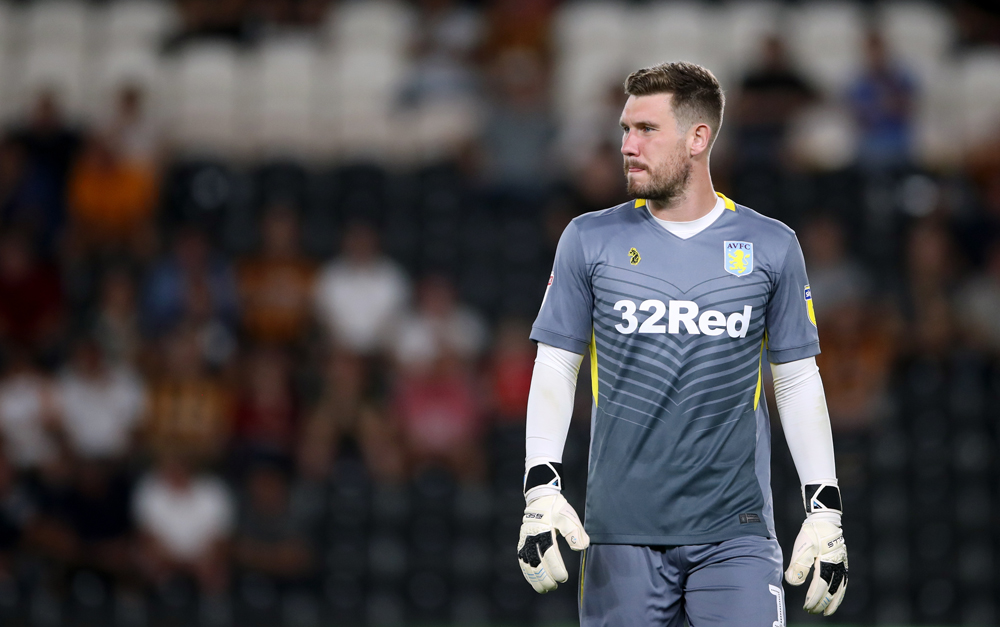 “It’s all up in the air. I’m aiming to enjoy being down in London, all my other loans have been outside it. I’ll embrace the life down here, although I’m not enjoying the traffic.

“I nearly signed for Charlton last season. I was coming back from an Achilles injury and I’d been told at that time there was a chance I could be going out on loan if Villa brought in Sam Johnstone.

“At that point my representative was trying to see what was about and Charlton were in the market. I spoke to Karl Robinson. But I already knew about him from Declan Rudd. We were together at Norwich and Dec spoke very highly of the club and manager.

“It was set to go ahead but Steve Bruce said no, that he wanted me to stay at Villa and challenge to be number one.” 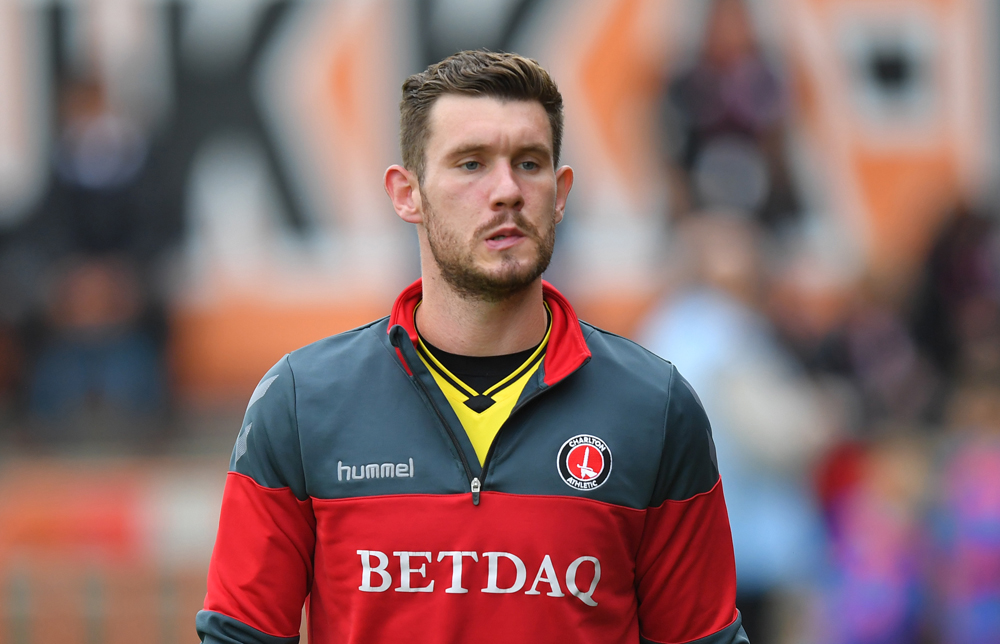 When Steer eventually did make the move, at least one Villa fans’ website claimed the keeper never made the most of his talent to land a regular starting spot.

“After that I ruptured my Achilles and I was out for eight months. It happened in a crossing session at the training ground. I was going towards the far post to claim the ball and it just tore on me.

“At first I thought: ‘Bloody hell, I’ve smashed into the post’. But when I turned around the post was two or three yards away. I knew straight away it was a serious one.

“With the club being in the Championship and desperate to go up, they decided with me coming back from injury [in the 2017-18 campaign] that they needed to get someone else in as well.

“It would have been nice to play more games for Villa, but it wasn’t to be. Over the last couple of years I’ve not been available as much as I wanted to be. 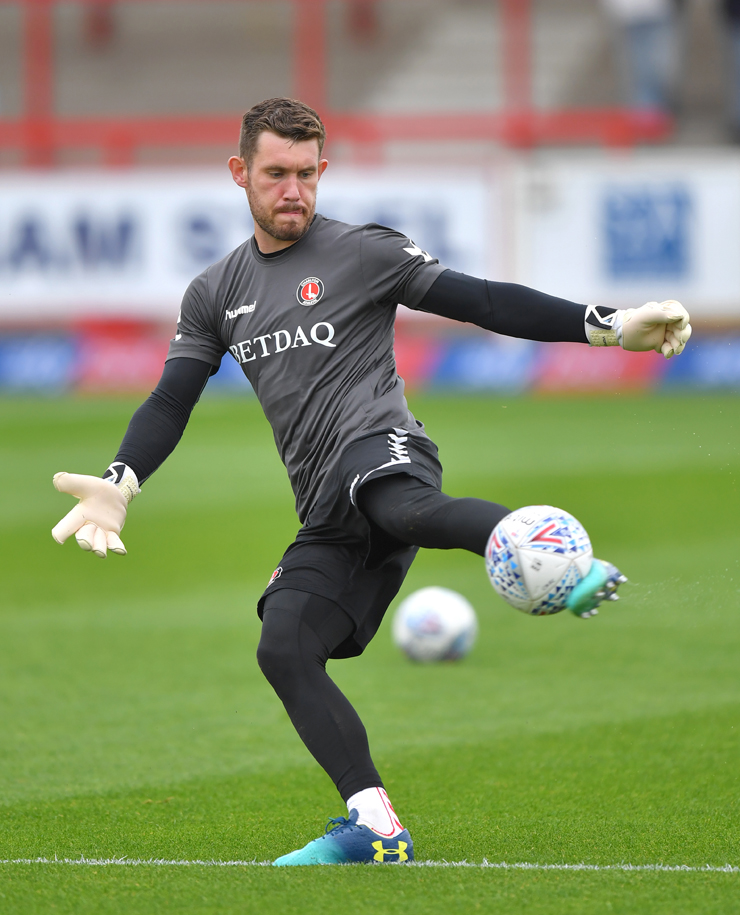 “I played the cup games last season and I was happy with how that went. But with new ownership, everything changes again.”

Steer started the 3-1 win at Hull City on the opening weekend of the Championship and looked set to be giving a shot at that number one slot.

But Villa went on to sign Orjan Nyland for £2.7million from FC Ingolstadt as well as loaning Pierluigi Gollini from Atalanta.

“I played against Hull on Monday night and then had a call on Tuesday from my representative saying the club would listen to loan offers,” said Steer.

“I’d had one from a Championship side, which was good, but Charlton felt right. I know Andy Marshall, the goalkeeping coach, because I was with him at Villa for a few years.

“Then Bow [Lee Bowyer] called me and really sold me the club, where he wanted to go with it.

“There are no guarantees about games. The manager has told me that Dill [Phillips] is number one at the moment. He has got the gloves and it is up to me to show in training what I can do, along with if and when I get an opportunity in the team.

“Having that relationship with your goalkeeping coach is key. First of all the goalie has to have trust in them – it was a big reason for me wanting to come down here. I trust Marsh is going to make me a better goalkeeper.

“He tells you the truth – what you have done well and what he thinks you can do better. That’s all you can ask for. I’m looking to improve under his guidance.”