Crystal Palace stand-in captain James Tomkins feels it would have been harsh had the Eagles not scored a late equaliser against Manchester City.

Sergio Aguero’s brace seemed to have won the game for Pep Guardiola’s side after Cenk Tosun had headed Palace into the lead. 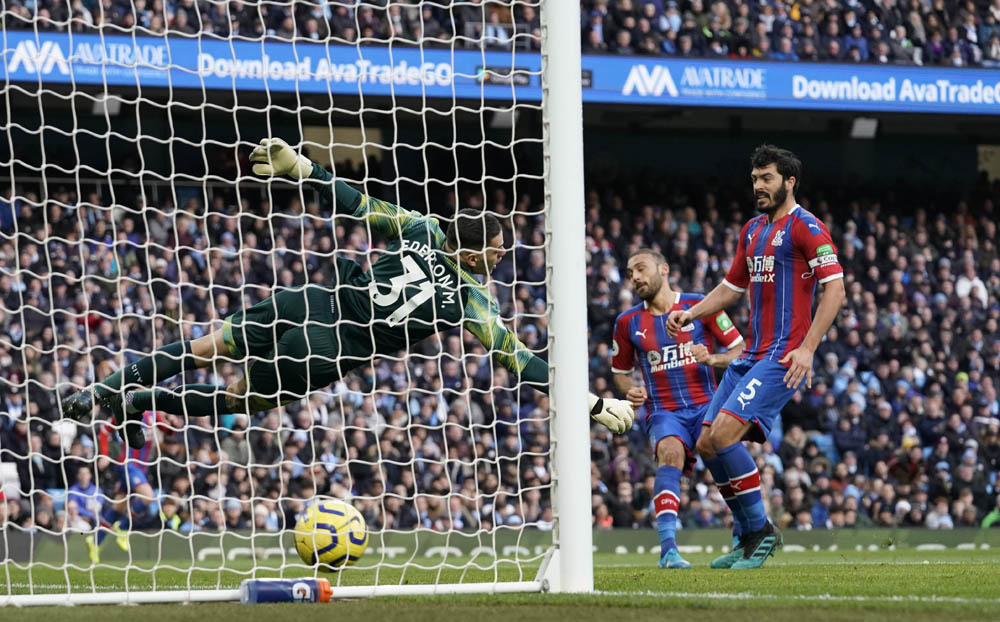 However, Fernandinho turned Wilfried Zaha’s cross into his own net to ensure the Eagles earned a point.

“Two-one is disappointing at that point but we knew if we kept going, because they’re quite leaky at the back, we could get something,” Tomkins told Palace TV.

“And to get that goal at the end was massive. If we had come in and lost that we would’ve been disappointing after everything we’d given. 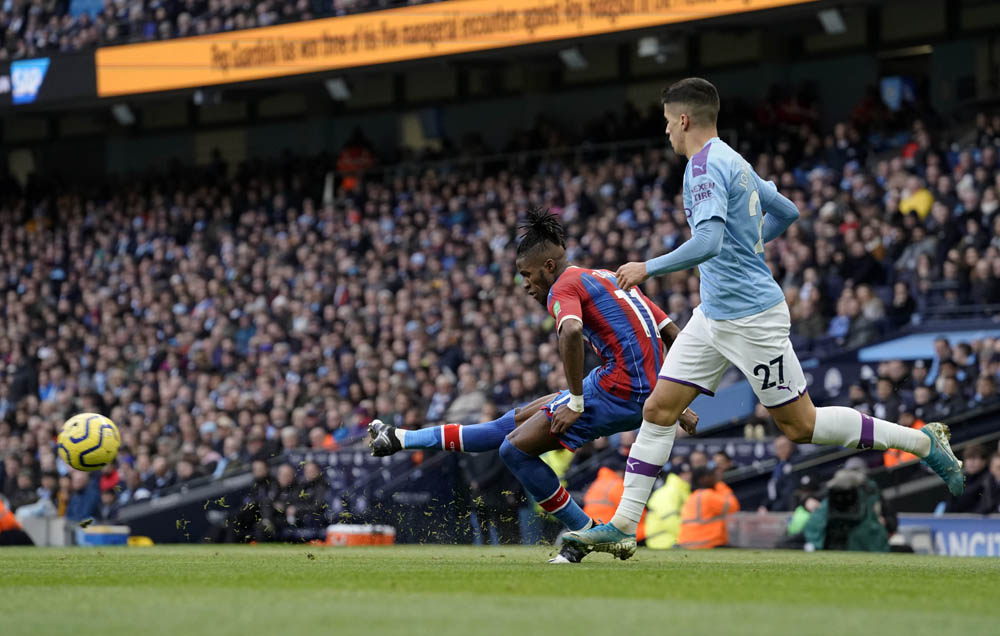 “I knew we were going to get bombarded second-half and understandably so going in 1-0 up. We absorbed everything really and it took a special ball for them to equalise and another good ball for the second.

“[We had to] keep a good shape about us, defend well. Sometimes you’ve got to get lucky, such as [Kevin] De Bruyne’s free-kick that hit the bar. You buy your own luck at times and we went in 1-0 up and felt good about it. Everyone putting a shift in.” 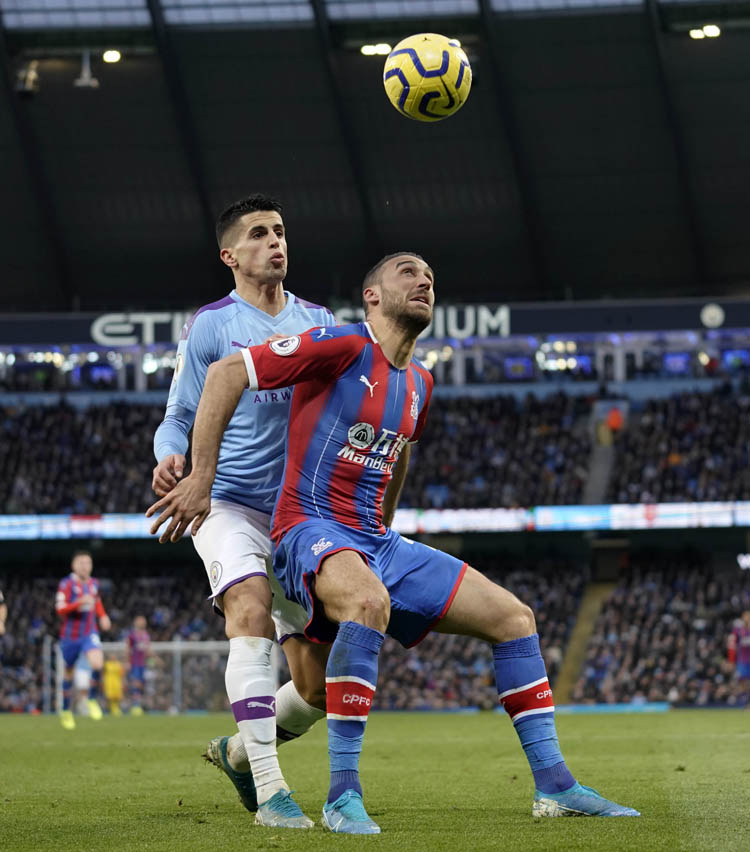 Tomkins has worn the armband in the absence of Luka Milivojevic. The Serb serves the second of his three-match ban.

“[I am] very honoured that Roy [Hodgson, Palace head coach] chose me to take the team in these few games that Luka is out.

“It shows what he thinks of me and I really appreciate it. I hope I am showing a role on the pitch that warrants being a captain.”