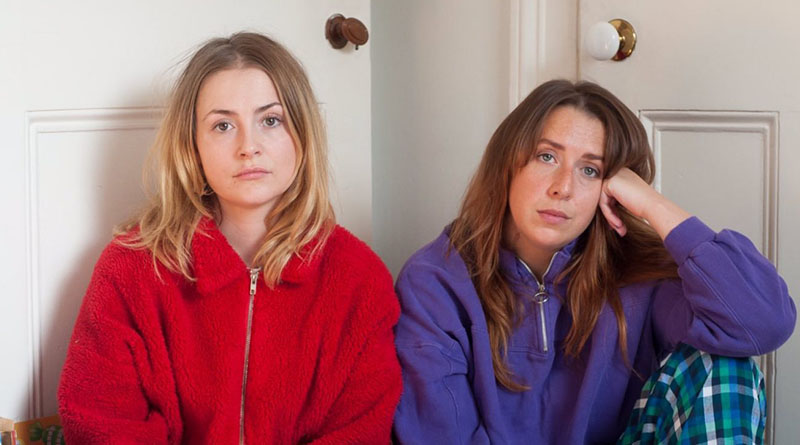 Sometimes going to the theatre can be a gamble. If you’re seeing work by a writer or a company that you know well, or a show that has been widely reviewed, then the risks are relatively low and having made an informed choice you’re likely to have a good time.

However, much of my theatre-going is to see shows that have no track record and are presented by the very newest writers, directors or theatre companies.

I am looking for shows to bring to Greenwich, but these shows need the public to gamble on them now as well.

I know that nobody wants to waste the price of the ticket and what may be a rare free evening sitting in a small theatre and watching something that they don’t like, but in London’s rich fringe theatre scene you are just as likely to uncover something impressive, challenging and new as you are to be let down, and the feeling of discovering an exciting new company or play long before everyone else is unique.

For the price of a good seat at a West End show you could probably see at least six shows on the fringe, so take a gamble, spread the money around a bit and venture out beyond the centre of town.

In the coming week, the top of my list of shows worth taking a risk on is Bored Of Knives at the White Bear Theatre.

Presented by FlawState, a new company made up of four graduates from Oxford School Of Drama, the new play by Megan Louise Wilson and Kitty Fox Davis follows two estranged female friends who had a huge falling out and haven’t seen each other for nine years.

Though initially it seems that the forgotten friendship might be rekindled, the situation starts to unravel as the real reasons behind this reunion are revealed and true friendship is put to the test.

I haven’t seen Bored Of Knives and I haven’t read the script, but I know that for the price of a couple of drinks in a London bar, it’s worth the gamble to see whether FlawState might just have hit upon the show of the year.