The Lions made six changes from the side which beat Luton Town on New Year’s Day.

But assistant boss Davidson felt there were only two notable switches with youngster Billy Mitchell starting in central midfield instead of Shaun Williams while Jason McCarthy, who had been out with a toe injury, came in for Mahlon Romeo at right-back.

The question was posed to the Millwall number two whether an FA Cup run was a good thing as the SE16 outfit are also still in the play-off hunt.

He responded: “If you ask Gary [Rowett] and myself then we just want to win games of football.

“You look at the team we picked today and Billy it was his second start and Jason McCarthy, who was injured when we first came in. Realistically they are the only two changes. 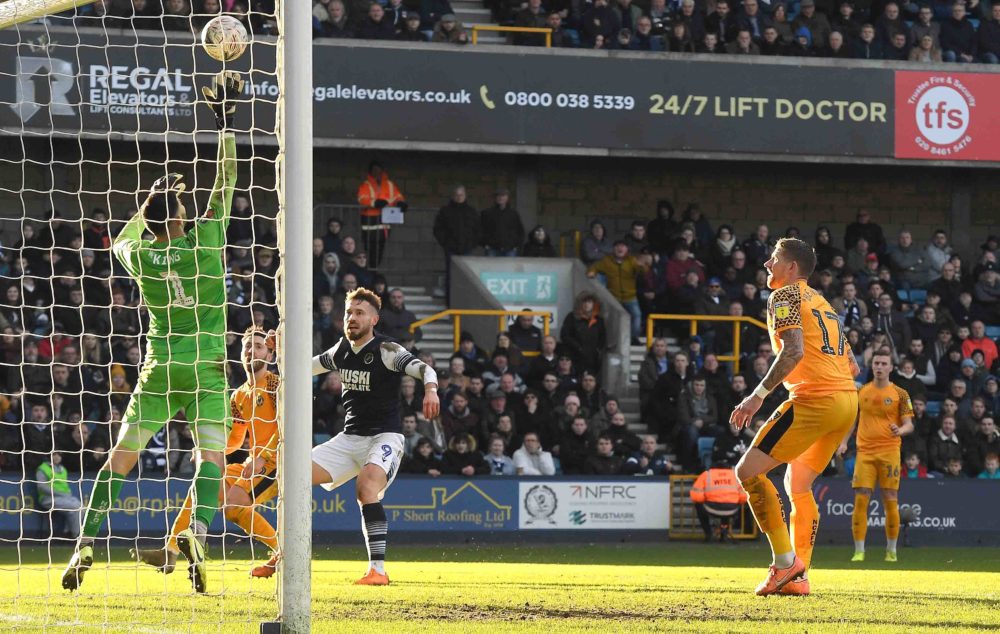 “You can say we brought other players in, but if you look at the last 12 or 13 games they’ve all played a massive part in the team and performances.

“Willo has been excellent but it’s tough fixtures over Christmas and sometimes you have to make changes and little adjustments. We did it today and it worked for us, because we go through.”

One thought on “Is an FA Cup run good news for a Millwall side in the play-off mix? Callum Davidson gives his verdict on team changes”