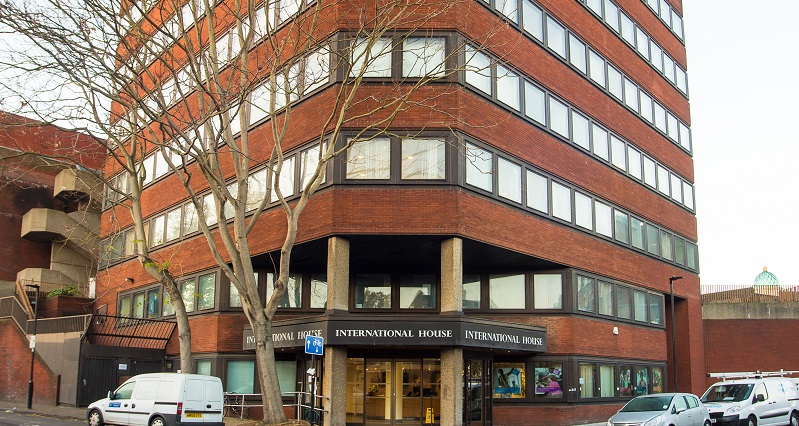 A building which houses numerous business has been declared the first Living Wage building.

The 11-storey International House in Brixton is owned by Lambeth council and run by 3Space.

To be recognised as a Living Wage Building, the building manager must include a clause within its tenancy agreement stating that any businesses located in the building are obliged to pay at least the Living Wage to their employees and contractors.

International House is the first Living Wage Building to meet the criteria as part of the Living Wage Foundation’s Living Wage Places scheme.

Cllr Matthew Bennett, cabinet member for planning, investment and new homes, said: “This is now one of London’s biggest affordable workspaces, and being named as the UK’s first Living Wage Building really cements the significance of this project.

“We have a really ambitious programme of delivering more affordable workspace and creating more high-quality jobs for local people.

We hope this will be the first of many accredited Living Wage Buildings in the
borough.”

Until early 2018 International House was used by around 600 council staff who mainly worked in Lambeth council’s children and young people’s services.

As part of the council’s rationalisation of its office buildings from 14 to two to save £4.5m a year, these staff have recently moved into the refurbished Lambeth Town Hall and new Civic Centre in Brixton Hill.

“Lambeth council has shown real leadership in asking businesses based within its buildings to pay the London Living Wage.

“We know the huge impact that supportive local authorities like Lambeth can have in driving Living Wage take-up.

Across the UK many councils are now not only accrediting as Living Wage employers but also using their convening power to help spread Living Wage accreditation through local businesses and supply chains.”