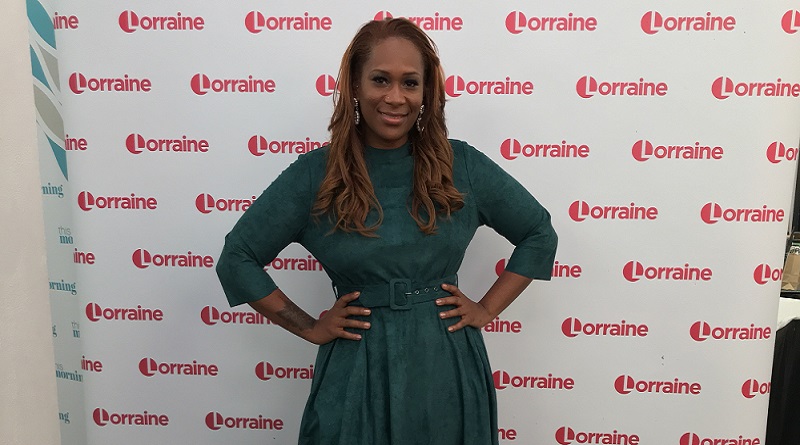 A community dance teacher and breast cancer survivor has reached the final stages of a woman of the year competition.

Peckham entrepreneur Leanne Pero has been inspiring people to join dance sessions since her teens.

The 34-year-old has also staged exhibitions to help people overcome the changes in their bodies after surgery for a disease which kills more women than any other.

She was one of the finalist in TV host Lorraine Kelly’s Woman of the Year awards, and only lost out in the final stages earlier this week.

She had started it 19 years ago when she was just 15 years old.

Then, after being diagnosed with breast cancer aged 31, Leanne wanted to make sure no other women felt alone like she did, so she started Black Women Rising to raise awareness and provide support to women in the BAME community who have been affected by cancer.

She was nominated alongside Yasmin Geddis – who campaigns for mental health awareness – and eventual winner Natasha Benjamin, who helps domestic violence survivors.

The show spoke to their friends and family to find out why each woman is so deserving of a nomination.
At the end of 2016, Leanne was diagnosed with stage three breast cancer and was able to beat the disease in 2017 after undergoing chemotherapy and a mastectomy.

She decided to use her experience to spread awareness of cancer within the black community, founding the Black Women Rising UK project.

Most recently Leanne put on an exhibition at The OXO Tower’s Creative Festival on London’s South Bank, which attempted to tell the stories of women who were diagnosed with or had beaten cancer in 2019.

She attended on October 14, along with 400 other invited women achievers from around the UK, the Women of the Year Lunch at the Royal Lancaster Hotel, hosted by TV presenter, actress and comedian Mel Giedroyc.

Leanne said: “I feel so grateful to get down to the final three.

“What an amazing experience I’ve had. I’ve been on the show various times in the last seven days and so many young people and women from my community have been in touch to say how inspired they are.

“They have been inspired from watching my journey. And there are so many women who have said they are now checking their breast for the first time – which to me makes my journey worthwhile.”