If you only watched the highlights of this match – and Jon Dadi Bodvarsson’s miss at the end – it didn’t tell the full story.

When ice in the veins was called for in injury time at Hillsborough last Saturday, unfortunately the Millwall striker couldn’t deliver it.

The game had stalemate written all over it until the Iceland international was given the chance to rip up the script. But his finish summed up the lack of quality on show on a cold Saturday afternoon in South Yorkshire. 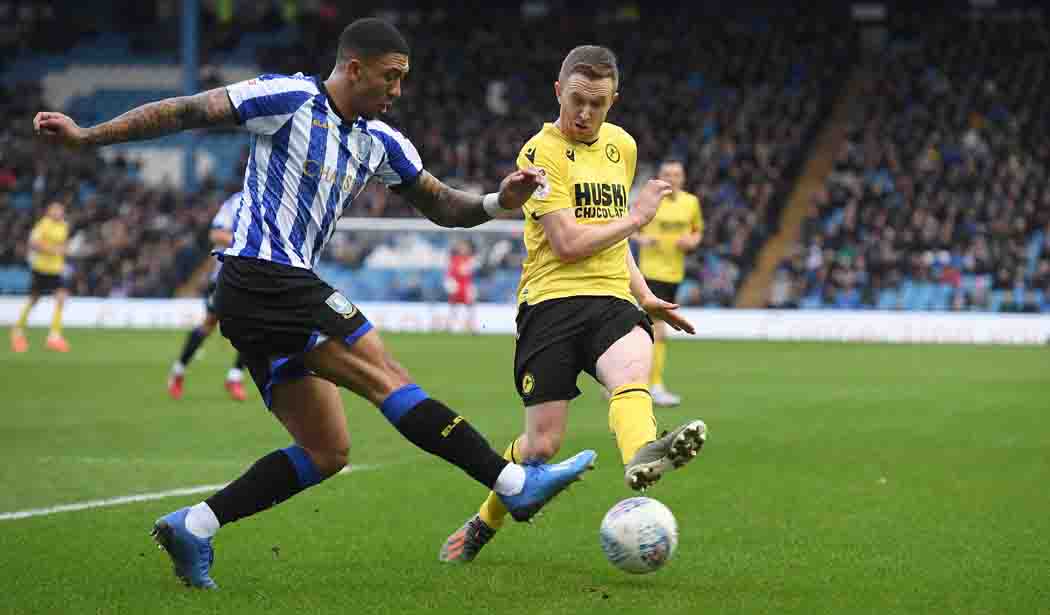 Bodvarsson found himself through one on one with Cameron Dawson but blazed his effort into the stands.

In a game of few clearcut chances, quality was needed and both sides fell short of the mark in that respect. This was a clash of two teams with aspirations of reaching the Championship top six and a chance of being in the end of the season lottery that they call the play-offs. It didn’t feel like that type of game. 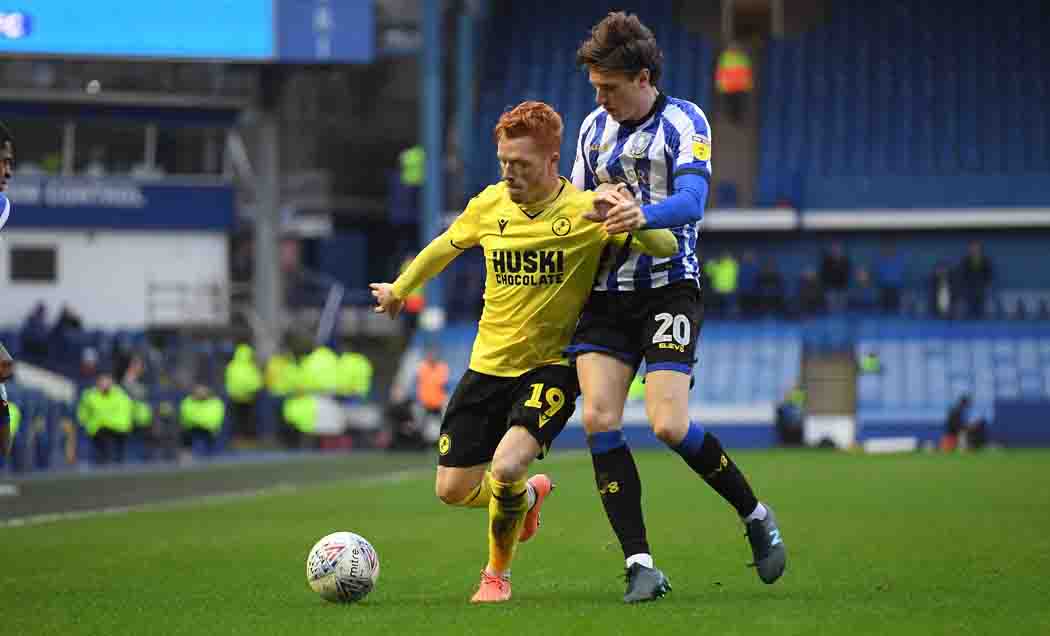 Neither goalkeeper was forced into a meaningful save. Other than Bodvarsson’s late chance, Millwall only created one other decent opening – a cross from Connor Mahoney that Tom Bradshaw was unable to meet.

There was a hint of foul play and the striker appealed but referee David Coote quickly dismissed the claim. 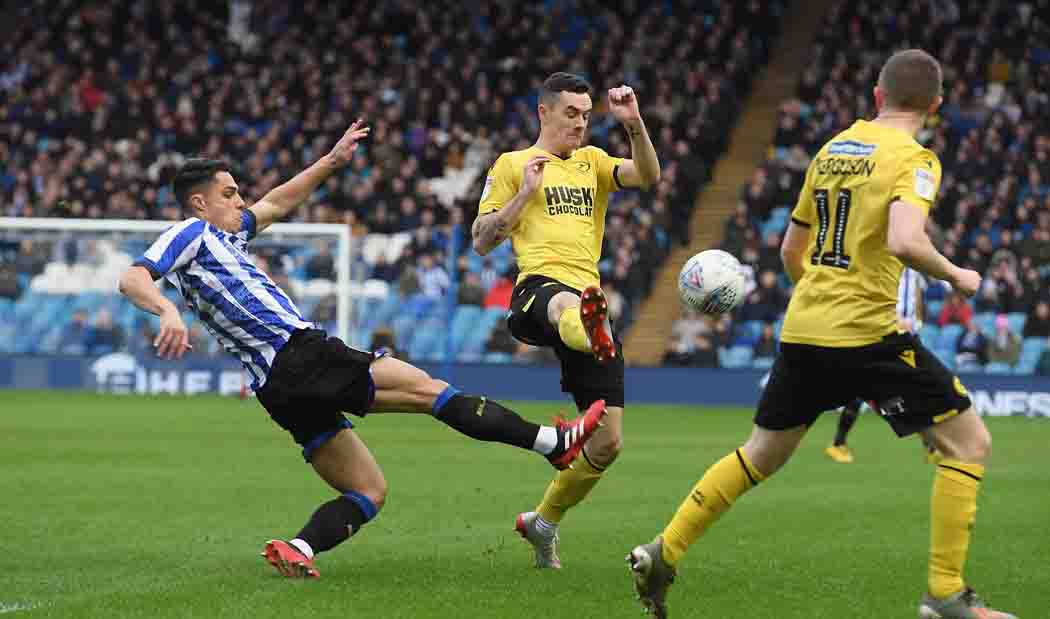 The midfield battle was a key one. Shaun Williams, back from suspension, was alongside Ryan Woods for the first time and the two played a vital role. Williams making eight ball recoveries with Woods producing 10. Both played their role well in breaking up the Wednesday attacks when they came.

Fernando Forestieri would have been disappointed not to have worked Bartosz Bialkowski harder when he found himself in plenty of space with time on his hands. He was only able to curl the shot straight at the Poland stopper. 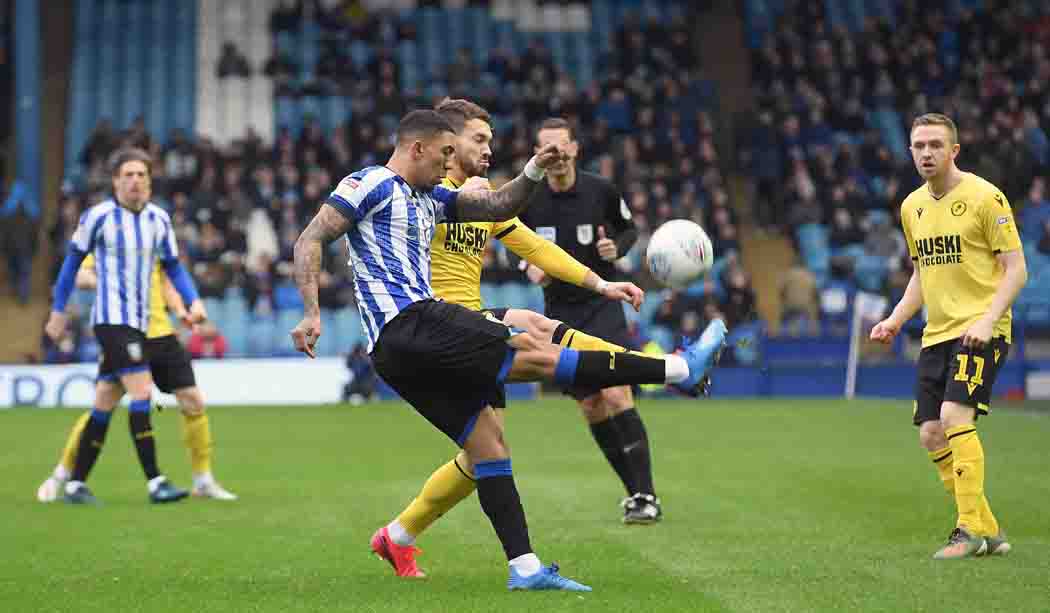 Woods has done well since arriving at The Den.

He adds a bit of quality on the ball that Millwall have lacked since the departure of George Saville.

Woods has the ability to carry the ball forward and pick out a long-range pass. It could prove vital in future games.

Another player who has developed really well since the arrival of Rowett is Murray Wallace. The defender has become a very important member of the team. 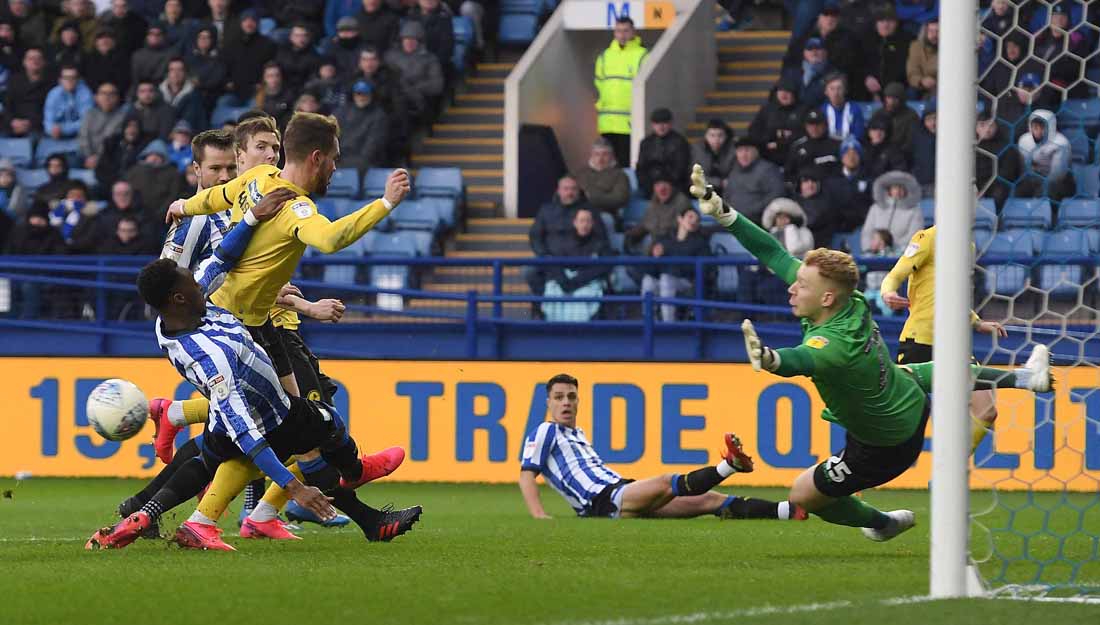 Wallace has slotted into a new left wing-back role in the successful 5-2-3 formation that has seen Millwall pick up some vital wins on the road at Bristol City, Swansea and Derby. He turned in another good defensive display on Saturday.

Hillsborough is not an easy place to go. The Lions have not come away from the ground with maximum points since 2005, when the likes of Dave Livermore, Paul Ifil and Alan Dunne were in the starting 11. 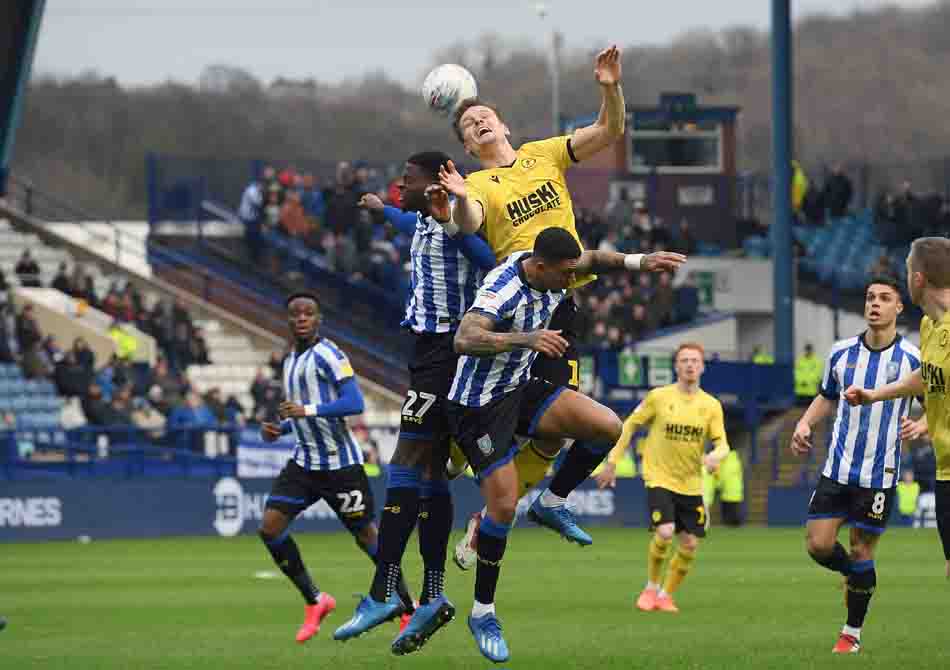 The visitors will have been the happier of the two sides. Just one defeat on the road since November 2 shows the discipline and defensive structure that Gary Rowett has instilled in this group of players.

A solid performance and a clean sheet was pleasing following that Leeds result. The way in which three points went to none very quickly last Tuesday would have been in the minds of the players.

February is a crucial month for Millwall. It is also a tough one.

West Brom and Fulham come to The Den before the Lions travel to both Preston and Wigan. There are no easy games at this level. Proof of that was Wigan overcoming Leeds at Elland Road on Saturday. 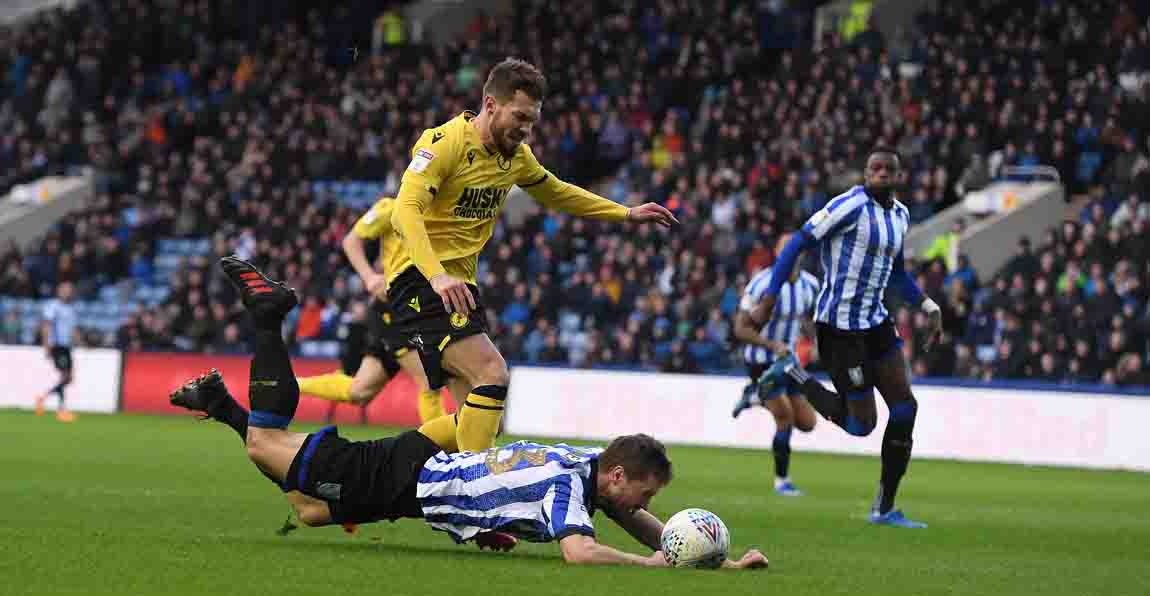 But if you want to mix it with the best sides in the division then you need to beat them – that is the opportunity Millwall have now.

Neither West Brom or Fulham will fancy the trip to South London. Millwall have lost just twice in SE16 this season, taking 28 points from 14 games at The Den. Only Cardiff have lost fewer on their own patch.

We will have a much clearer idea on where Millwall’s season is heading after these two games. It could set up an interesting and entertaining final two months of the campaign.