Streatham soared to the top of the National Ice Hockey League with after wins over Cardiff and Milton Keynes made it a four-point weekend.

The RedHawks have won all of their seven fixtures this campaign, with a raucous crowd in Streatham Arena lapping up the winning streak.

“There is an amazing atmosphere in the locker room at the minute and none of us want to let that go” admitted alternate captain Adam Wood.

“The confidence in the group is the highest I’ve seen it in many years and the main focus is keeping our feet on the ground.” 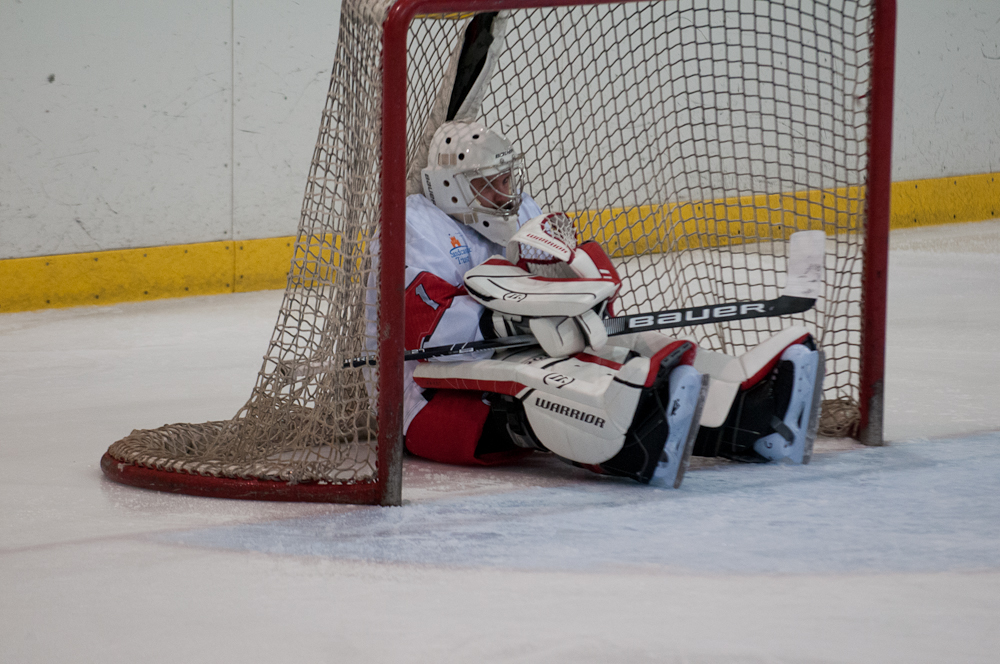 It was Watt’s first game back in Streatham after serving a seven-game ban and he raised a smile in some quarters, as he was immediately sent for an early shower following a theatrical celebration in front of the Cardiff bench.

The game was also notable for the fact that Wood made his 200th appearance in Streatham colours, and player coach Adam Carr made his 100th.

The following day the RedHawks’ depth told again in a penalty-strewn game in Milton Keynes.

The team cemented their place at the top of the league with a 6-1 win over the hosts thanks to a brace from Carr and lone goals for Scott Bailey, Michael Farn, Jordan Gregory and Ryan Watt. Logan Prince got the consolation for the Thunder.

Wood, 29, is in his sixth season at the club and he has worked under four different coaches.

This year is the club’s best start to a campaign in recent memory.

Wood said: “They’ve sat through some tough losses over the years.

“The noise and support in the stands on the High Road is unrivalled in the league and we all want to see the crowds continue to rise as word gets round about our form.

“We all know there is a long way to go, and we need to keep our focus. There are a few teams we haven’t played yet, so it’s hard to be over confident anyway.

“We know from experience that team’s develop over the course of the season anyway, so we can never take anyone lightly.”