The pair are coached by four-time World Champion Diane Towler-Green and her daughters Pippa and Candice as well at Roland Hailston at Streatham ice rink. 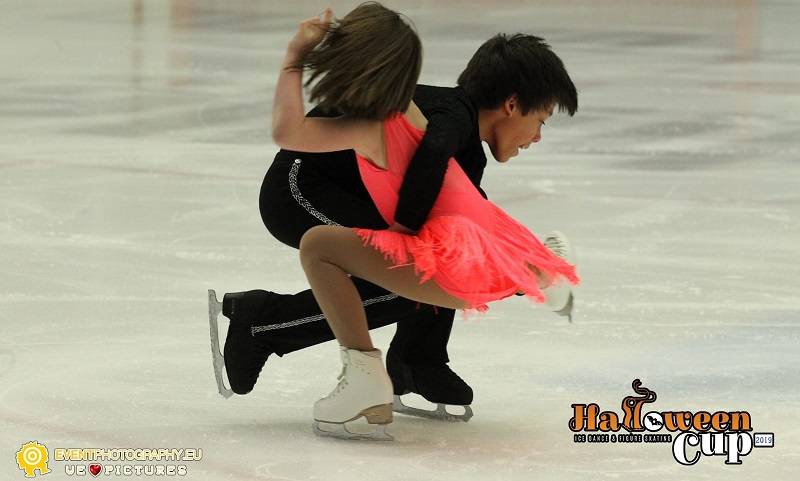 Ashlie, from Croydon, and Atl, from Wandsworth, have been consistently impressive at previous competitions this season, including winning bronze at the Hungarian Halloween Cup in Budapest last October.

The duo kicked off 2020 in Poland with another medal to add to their tally after competing against ice dancers from eight European countries. 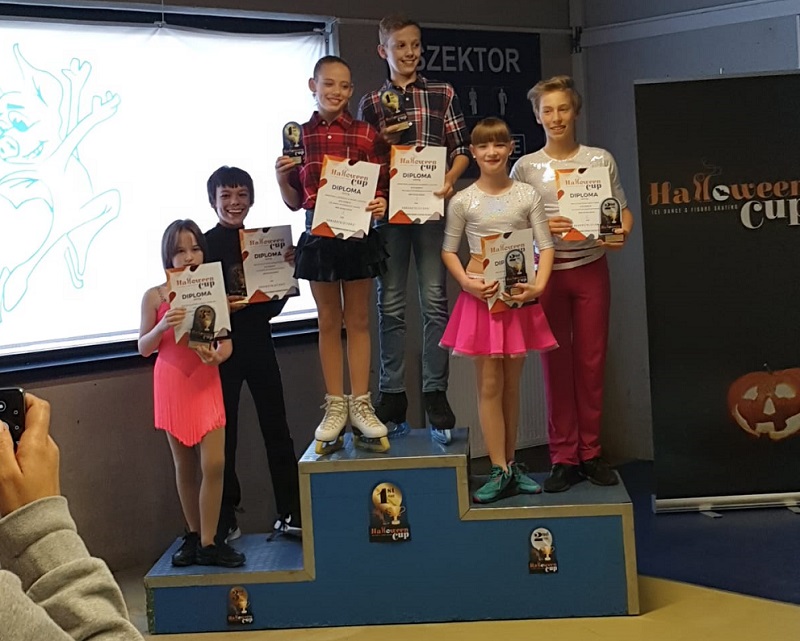 They placed sixth in the Fourteen Step and fourth in the Tango, achieving personal best scores in these Pattern Dances.

Ashlie and Atl went even better in the Free Dance, finishing first with their performance to an Aretha Franklin medley to beat the strong field. 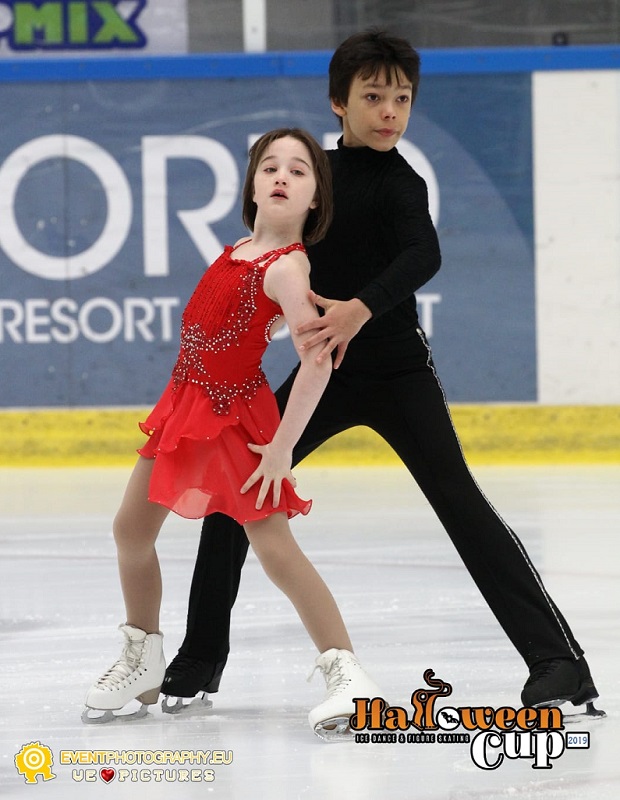 This boosted their overall score and left them in third place to take home another bronze medal.

Ashlie’s mum Caroline van Issum said: “They were up against talented ice dancers from countries with a very solid track record as medal winners.

“Their dedicated commitment to training is paying off, allowing them to gradually improve and show off their talent and hard work.”