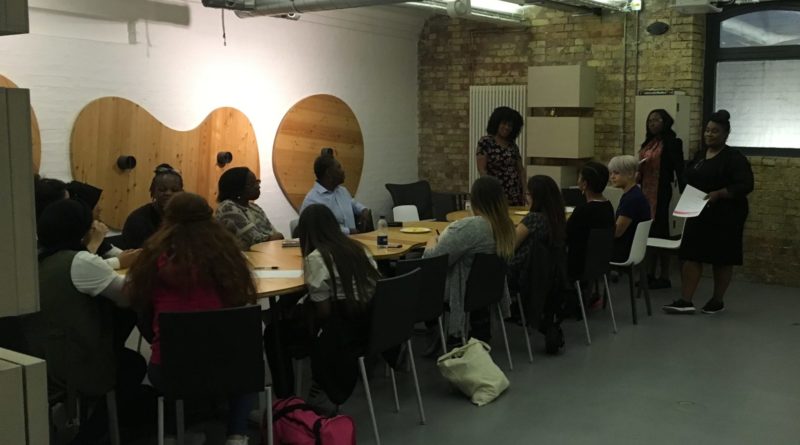 Hundreds of young girls have already taken part in a campaign to change how the media portrays women.

Vivian Moyo, a former aspiring writer from Peckham, is hosting the first You Are Beautiful Project for the general public tomorrow, August 14.

The campaign aims to help young women understand the importance of self-worth.

Ms. Moyo understands the plights that young women face. Having felt the weight of popular beauty standards herself.

She said: “The girls I’ve spoken to try to look like everybody else. When you’re in school it’s hard to find your own beauty. You’d think they are confident. Then you see those that are the most beautiful have the lowest self-esteem.

“When I was in school I was bullied because I didn’t look like everybody else. When I was in college I was conscious about my curves. I thought ‘how come I have them and they don’t?’ I hid them for a while.

“Then I just stopped and thought – why not show them the real me. Every morning I look in the mirror and tell myself I’m beautiful, because if I wait for people to tell me that, I might never get it.”

The campaigner was inspired by her best friend in college, who often let airbrushed magazine pictures determine how she felt about herself. 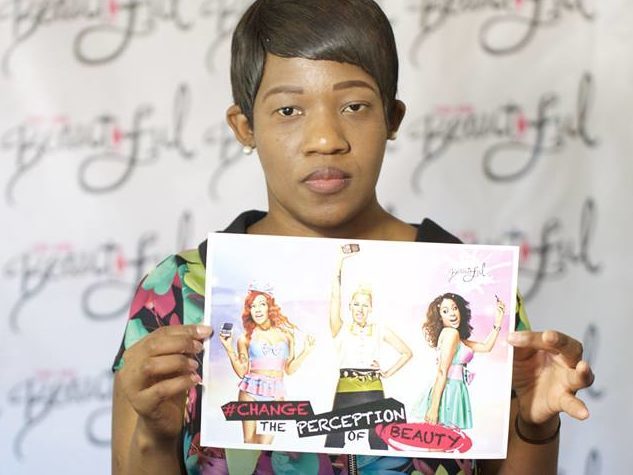 Ms. Moyo said: “I realised whenever she opened up a magazine, she would be insecure about herself and her moods would change. She stopped eating properly and thought she was ugly. She was comparing herself to celebrities and thought she wasn’t good enough.”

The mentor has run the 50 minute workshops for free for the last five years.

She said: “We give them a questionnaire to see how they feel about themselves. It’s quite shocking when we look at the paper they give us to see the kind of things they say. These are young girls between year 7 and year 9.”

The CEO conducted her first workshop at Oasis Academy. She said: “When the teachers saw what we were doing, they told us to come back and gave me all of the girls. Initially it was a few from year 9, then all of the girls.”

A total of 765 young women have now participated in the You Are Beautiful Project. As many as 50 per cent of them have suffered from mental health issues or eating disorders, Ms Moyo believes.

“The young girls need this project so much and without the community support it would be impossible to do this,” the mentor said.

“I hope women come to this launch and learn to love themselves from within.”

The first workshop is set to be at no 3 Waterhouse We Work Square 138 Holborn London- EC1N 2ST on August 14.