Luke Steele has picked out Aiden O’Brien as one of the biggest personalities in the Millwall dressing room.

A number of Lions players have spoken about how the current make-up of Gary Rowett’s squad is the best they have been involved with in terms of unity.

Goalkeeper Steele opted for a loan return to Millwall at the end of the last window with Frank Fielding expected to miss the rest of the campaign with an arm injury.

Asked who is the biggest character at the club, Steele said: “The obvious choice is Alex Pearce – who is a phenomenal captain in so, so many ways. 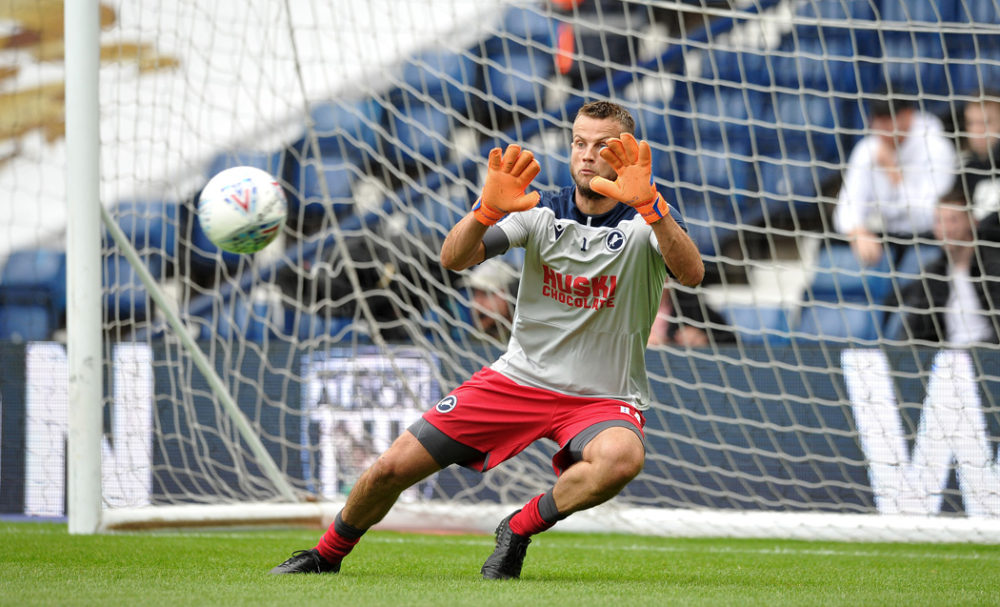 “I do believe it’s one of the reasons the dressing room is so good.

“I’ll go a little off the obvious and say Aiden O’Brien. He’s one of the most infectious people I’ve met in the game.

“I’m not saying we’re so similar, but I like to pick his brains on things and he has some really good things to say.

“He could always break the ice in any room.

“He’s had a difficult season because he hasn’t played so much but he still brings something to the squad and football club which is priceless.

“Not in such a leader way but he’s fantastic for the football club and the lads.”