After narrowly missing out on making the final of the M50 400m, Giuseppe Minetti became the one Herne Hill Harriers athlete to win a European Masters Championship gold medal three days later last Thursday in Venice. Minetti ran a very hard, committed and fast bend to lead his 200m final  and clocked 24.25, just two hundredths ahead of the silver medalist.

Earlier in the day Minetti had been a more emphatic winner of his 200m semi-final in the fastest qualifying time (24.03). He won his heat the day before in 24.78. 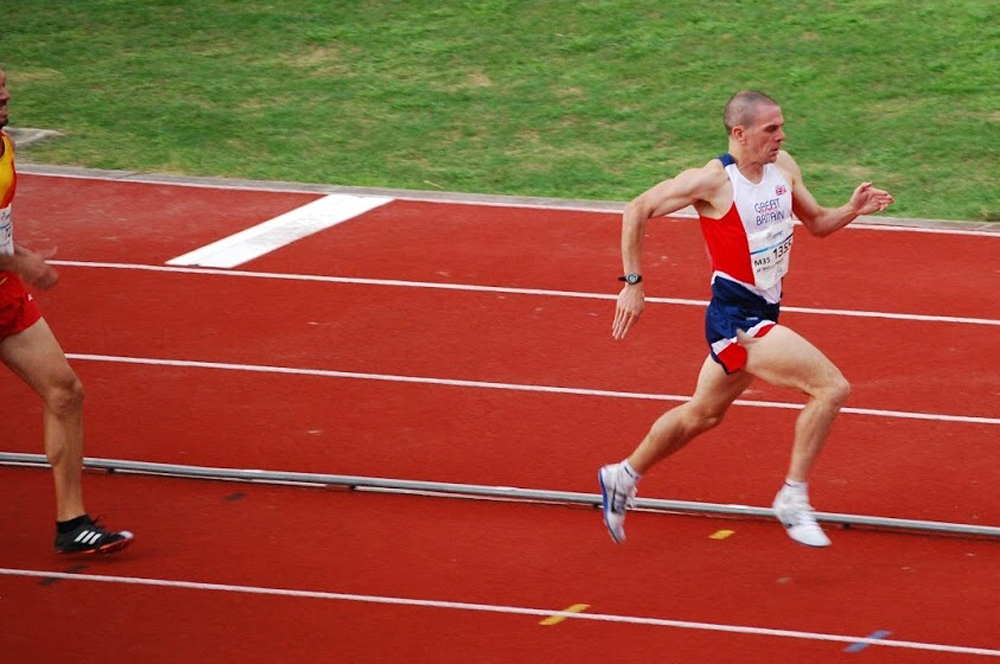 W35 athlete de Mauny raced superbly as she placed second in a race she was realistically never likely to win, producing another season’s best after also doing so to win her 400m silver earlier in the championship with her time of 2:12.78.

Cummings’ wife Penelope also came home from Venice with a European medal after finishing fourth in her W40 age group in the 20Km race walk on Saturday afternoon. This result enabled her to claim a team bronze medal with the Great Britain Masters women’s race walk team. She had two sixth-place finishes in the short road race walk and the 5,000m track race walk earlier in the week. 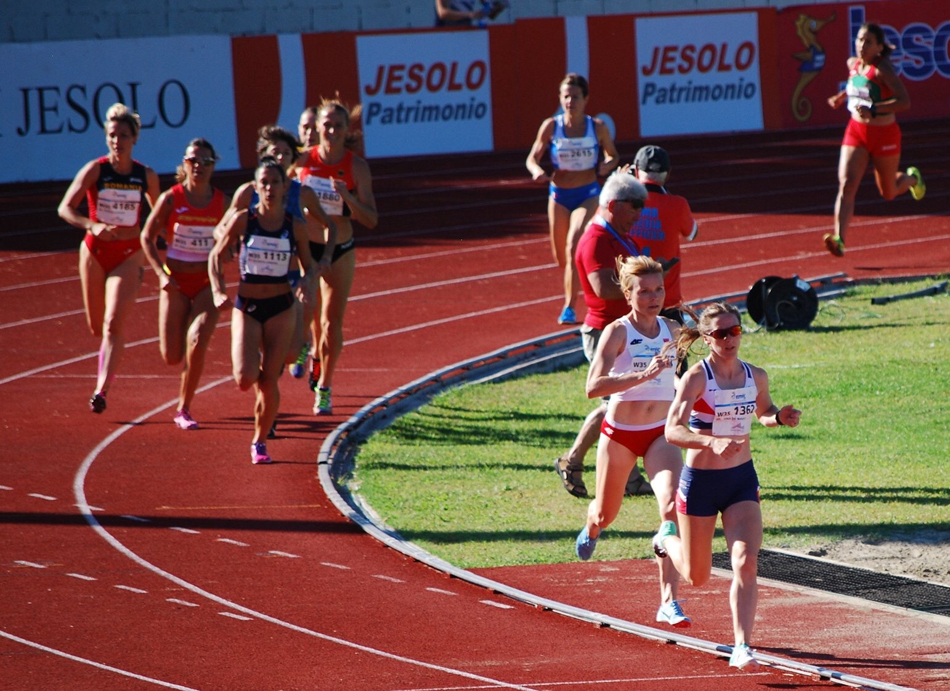 Allan Long made sure that all six club members came home with at least one go on the medal podium. He was part of a GB bronze medal 4x100m relay team.

Bester came second at Run Through Richmond Park Half Marathon, while Jack Brotchie clocked 73:43 in the Copenhagen Half Marathon. Brotchie  clocked his second-fastest 5,000m time of 15:35 when racing at the Kent AC races at Ladywell – Ratcliffe ran 17:31 as a tune up before featuring in the gold medal M50 team at Wimbledon on Saturday.